The photo shows one of the Nollywood actor’s grown daughter, Bidemi Kosoko sitting suggestively on his laps as he cuddled her.

The seemingly harmless photo has gathered alot of mixed reactions online with many questioning the way father and daughter are both holding each other.

While some commenters admired the striking resemblance between both of them, others found the posture crossing the ‘red line’ of incest.

What do you think about the photo? 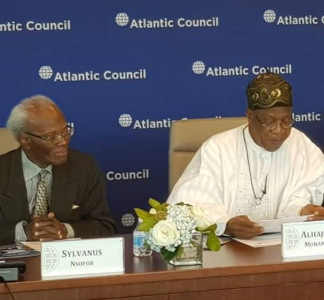 Between Actress, Bidemi Kosoko and a follower who has an issue with her age 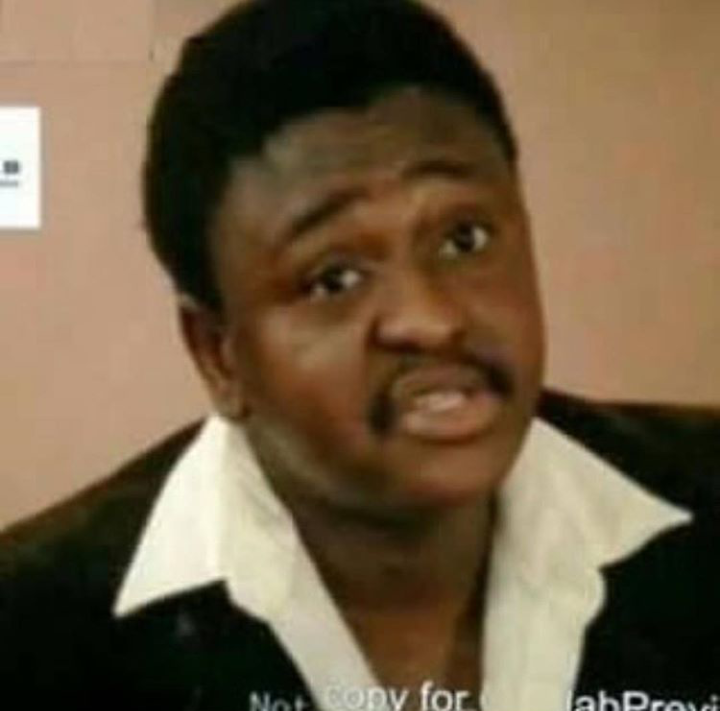