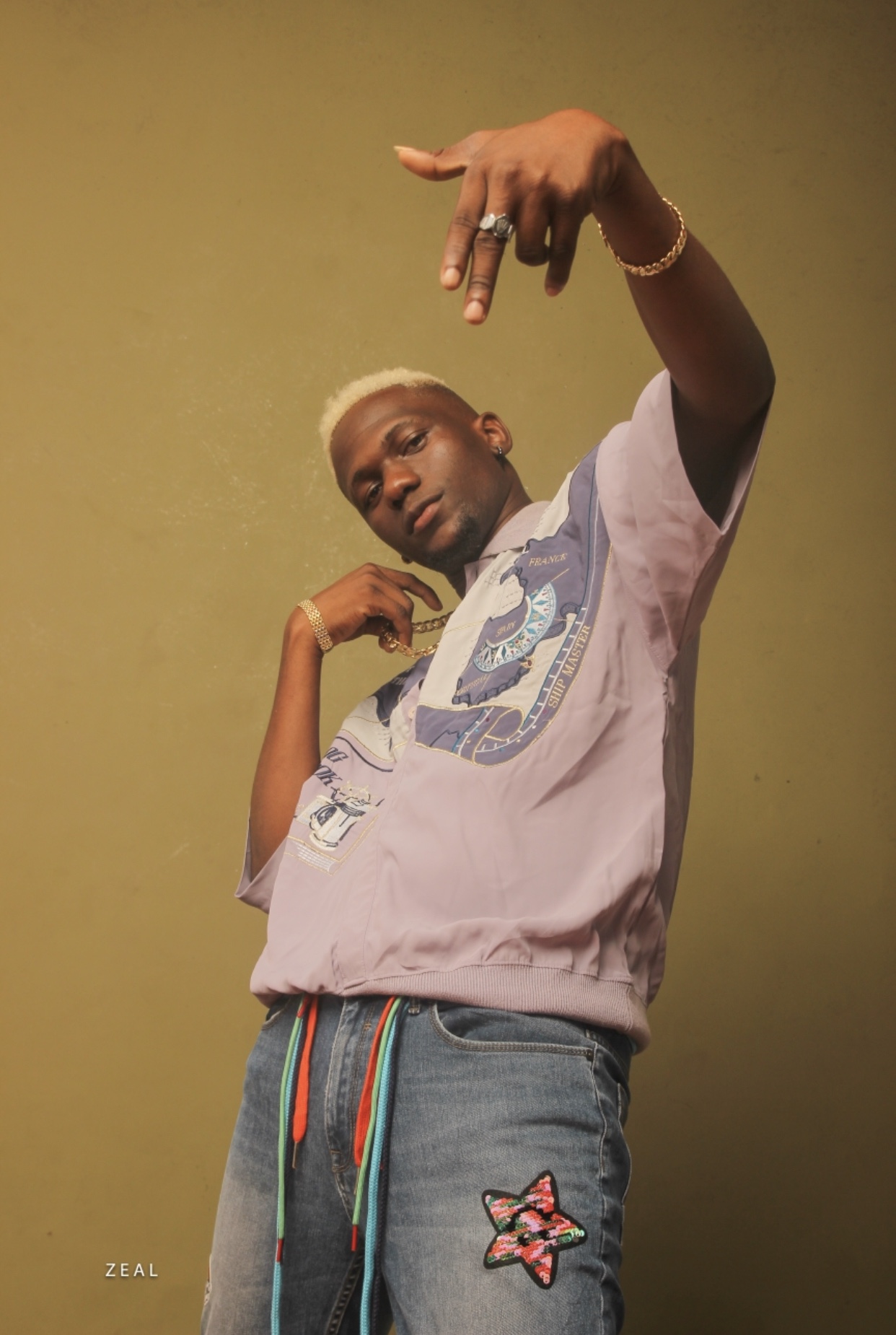 He made this known via messages on his and the label’s social media pages earlier on Friday, 28th June, 2018.

“Tinny Entertainment is proud to present our latest signee @theboy_myles. Myles is an incredibly gifted artist who brings a lot of talent, hard work and innovation to the afro beats sound. Please give him all your support, we are excited about the future of Nigerian music and we are confident that Myles is one of the talented acts to carry this flag. Please watch this space, his music drops next” says the Label boss via his Instagram page. 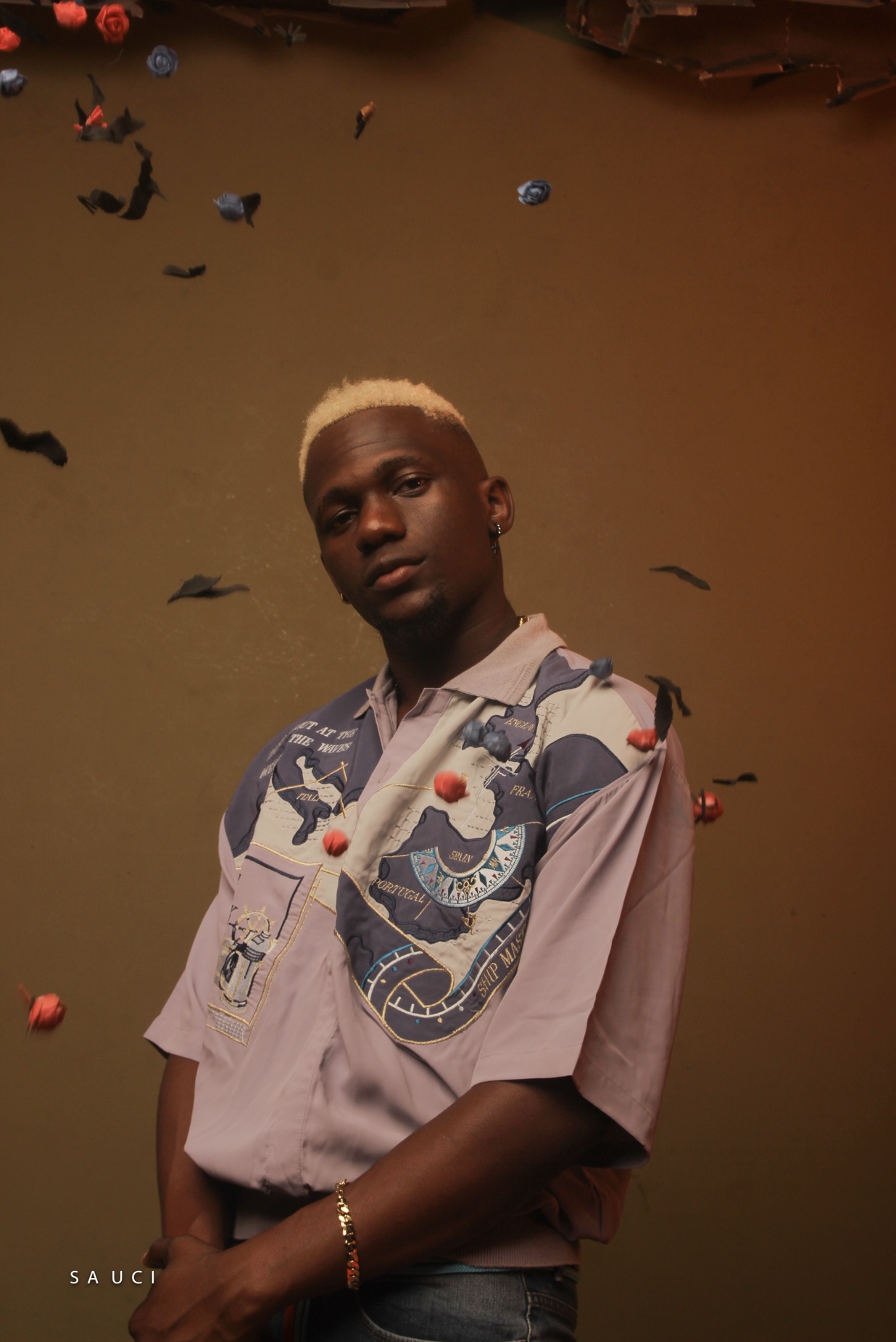 Born Olawale Micheal Ogunleye, Myles, is a Nigerian singer and songwriter born in Ogba, Lagos in 1994. He is an indigene of Supare Akoko-South in Ondo State. At the age of 9, he discovered his flair for music and nurtured his passion for music until he was a teenager and began his music journey as a rapper. The artiste draws his inspiration from great rappers like Lil’ Wayne.

In 2010, Myles made the decision to pursue music as a singer and not as a rapper. He believed he was better at singing and writing songs than he was as a rapper. He describes his music genre as Afro-pop but he can easily delve into the genres of R ‘n’ B, dancehall, reggae and many more.

Following his announcement as a new signee, the Afro-pop singer has just given us a feel of what he is about with the release of his debut single. ‘Tete” is an afro fusion track with sing along lyrics, it was produced by popular music producer, Qasebeatz and it was engineered by Syn X.