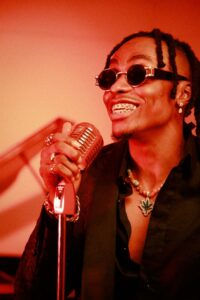 Consistent effort births perfection, and that is one thing, TMP Offisial has continued to prove with the moves he has been making so far.

It can be argued that the more your audience sees you, the more you can appear in their faces, all over their screens and on their radios, the more fond of you they become.

“Since the success of his EP Astro Vibez, TMP has shown he has a strong will to keep going, and to remain on all our tongues.

‘Move Your Body’ is his latest track and the song has done incredibly well if we have to talk about numbers, and coverage among other things. So far, there have been social media reports of random users saying the song was just randomly played in their barber’s shop, house parties, or on cases where the song was played on MTV Base.

The Afro fusion artist has taken the song up a notch showing his creativity yet again with a release of the piano version of ‘Move Your Body”. 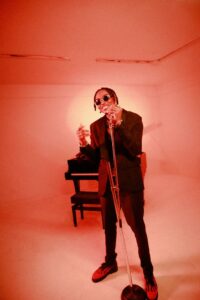 Firstly, it is worthy of note that ‘Move Your Body’ is a party song, so being able to tone it down to the tempo of the piano version requires a level of creativity not many in the music industry possess. TMP is a gem and was able to prove it yet again with this version.

Incredibly, ‘Move Your Body’ can now go as a standard party song to a slow, smooth song.

‘Move Your Body’ piano version is a great attempt at showing TMP’s creativity to the world. 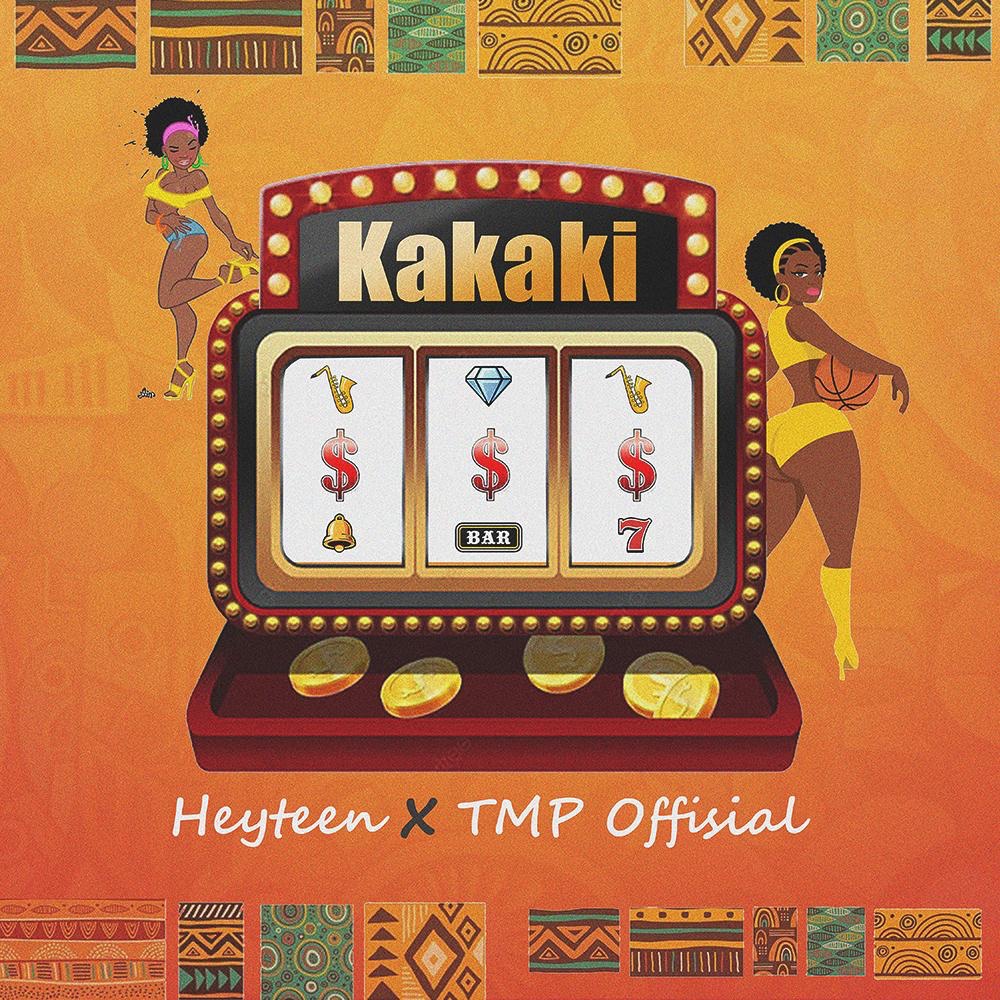 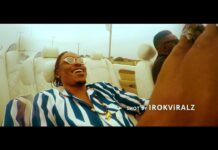 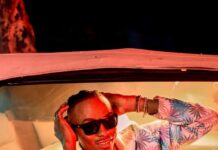 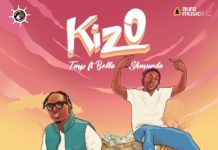