OAP Toolz and her husband, Tunde Demuren has just welcomed their first child, according to reports.

The reports from many posts on social media reveals that the on-air personality puts to bed in the United Kingdom according to reports.

The OAP earlier this year spoke on her previous painful labour experience, and loss of baby.

She stated that going through those labour pains, knowing her baby was dead, broke her.

“From the point we found out something was wrong till when the process was over was quite harrowing, but the parts that really broke me were going through the pain of labour knowing my baby was already gone,” the 35-year-old said.

“I also had a mini-breakdown when I had to get a death certificate so we could have a burial. I don’t think I’ve ever cried so much in my life.” 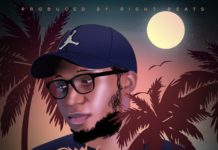 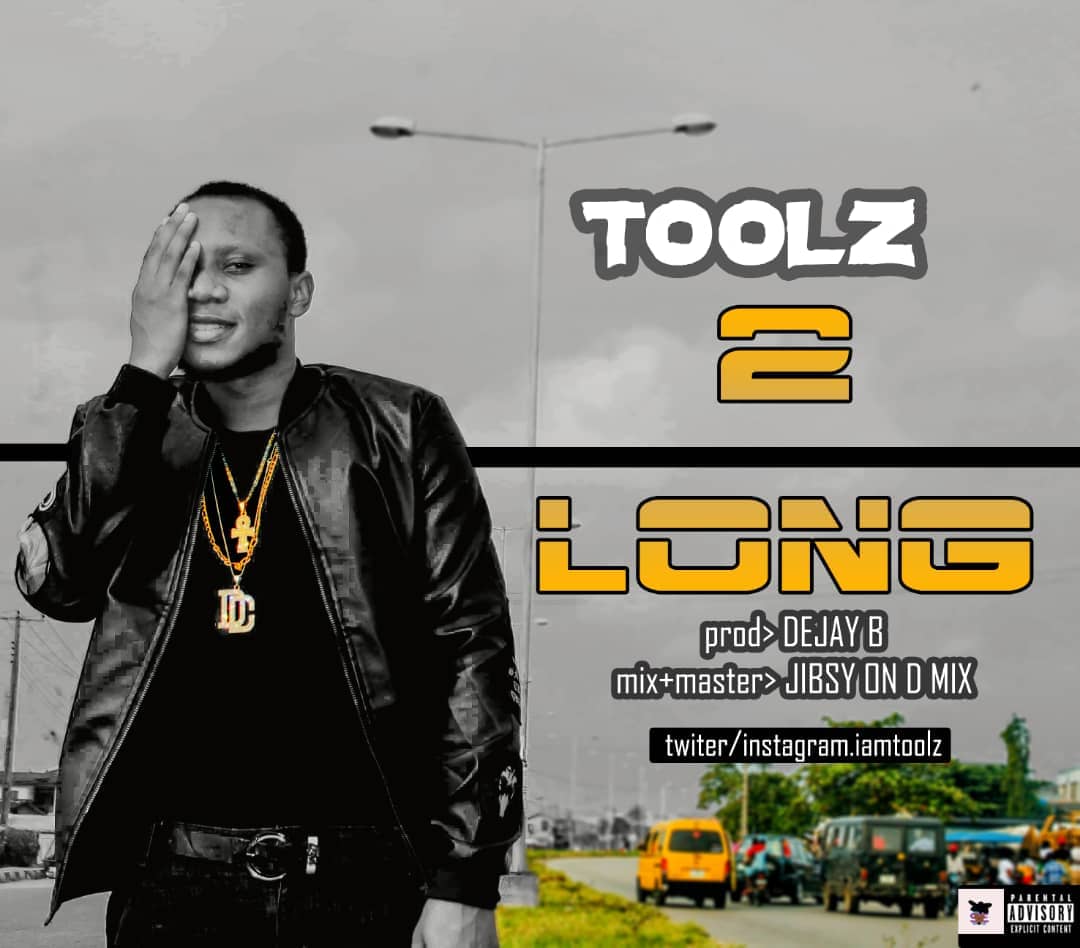