The England international is regarded as one of the most consistent strikers in the world and struggling Los Blancos want him to revamp their squad.

According to British news media outlet The Sun, Spurs are not willing to sell any of their star players during the January transfer window.

Real Madrid have been warned they will have to pay €350 million (£313m/$400m) to land Tottenham star Harry Kane, according to reports in Spain.

But Real Madrid on the other hand, want an established reinforcement who has age on still on his side in their attacking line.

The likes of Bayern Munich’s Robert Lewandowksi and PSG’s Edinson Cavani could be available for the right price, but both center-forwards over 30-years and Los Blancos want a lasting solution.

Madrid are currently fifth in La Liga, and have found the back of the net just 26 times in 18 league matches so far this season. 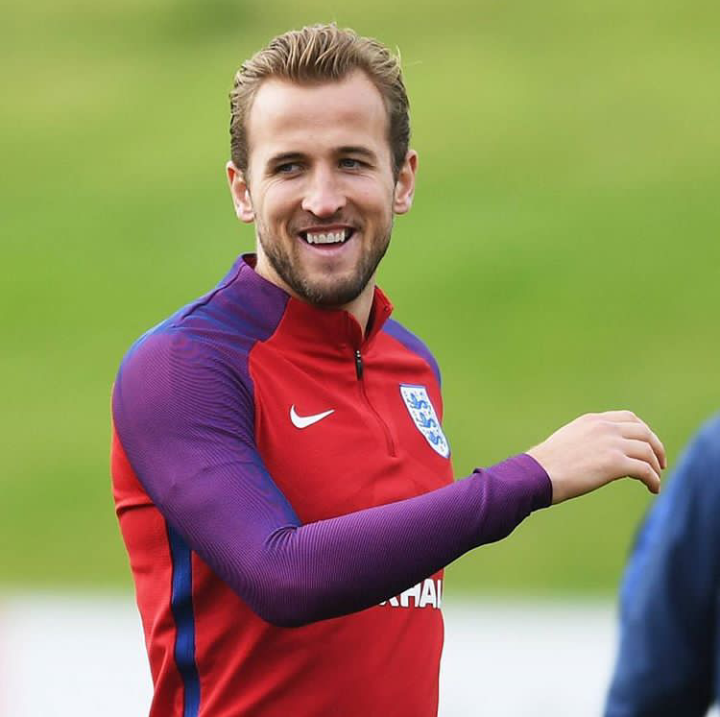