AlNassr club of Saudi Arabia have announced the signing of Ahmed Musa on a four-year contract from Leicester City.

The Nigeria international joins Morocco international Nordin Amrabat, who moved to the Asian country from Watford this summer, in Jose Daniel Carreno’s team.

The Super Eagles forward arrived at the King Power Stadium for a record fee of £16 million in the summer of 2016 but struggled for playing time which resulted to his temporary return to CSKA Moscow last season.

Musa managed four goals in 33 matches across two seasons for the Foxes before he returned to the Russian Premier League on loan for the second half of the 2017-18 campaign.

During his brief stint with the Red-Blues, the Super Eagles forward was in blistering form in front of goal with six goals in 10 league games.

Al Nassr beat several European clubs to the capture of the 25-year-old who impressed at the 2018 Fifa World Cup in Russia with two goals in three matches. 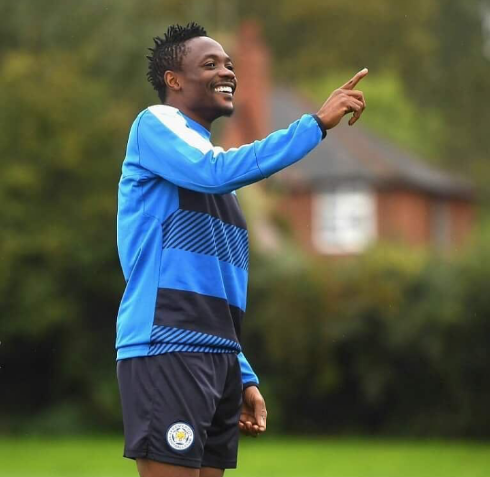