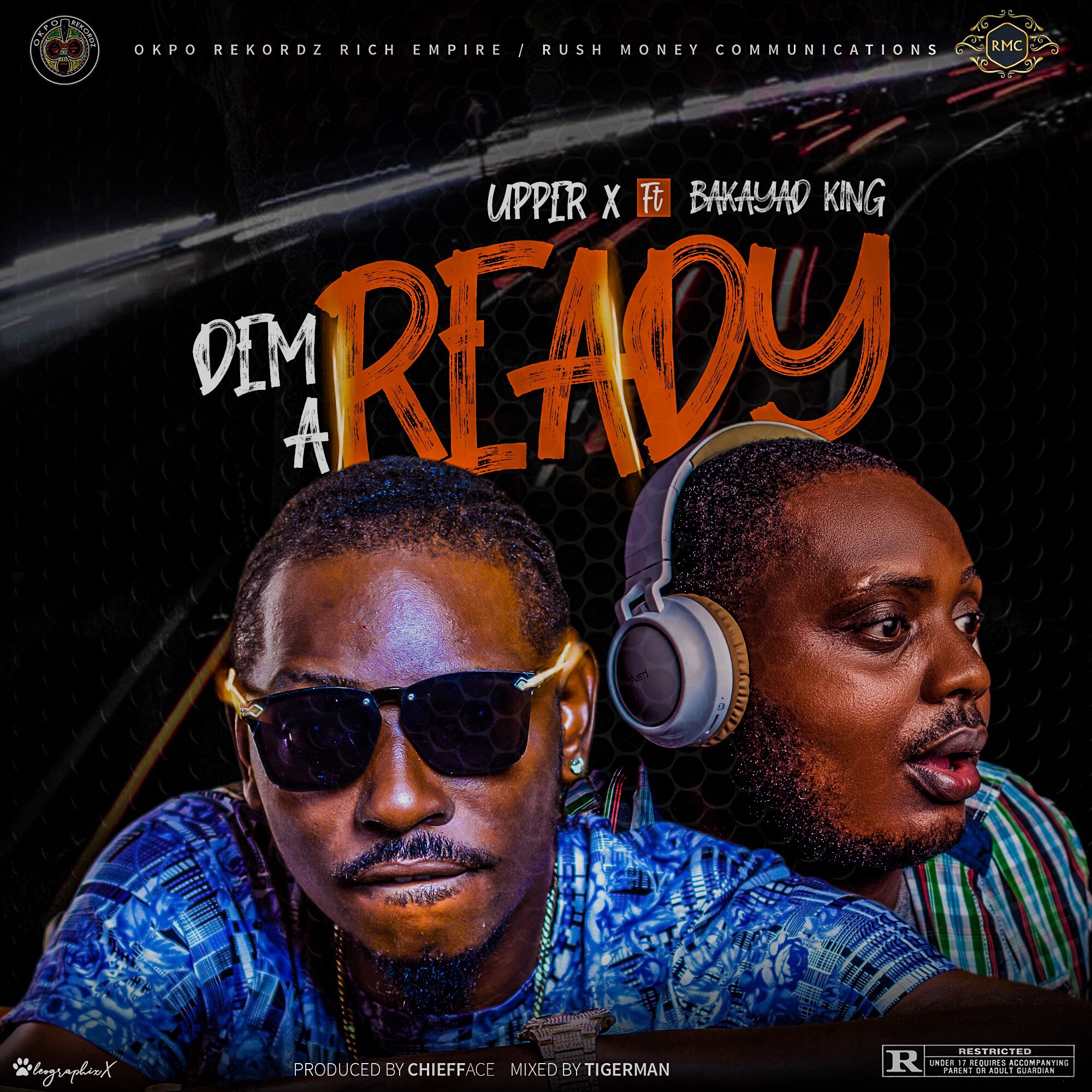 This is his third single of the year after releasing successful singles #Ibak and #AvoidMe earlier this year.

Upper X is currently working on his sophomore album titled ‘Blown’ billed to drop later in the year.