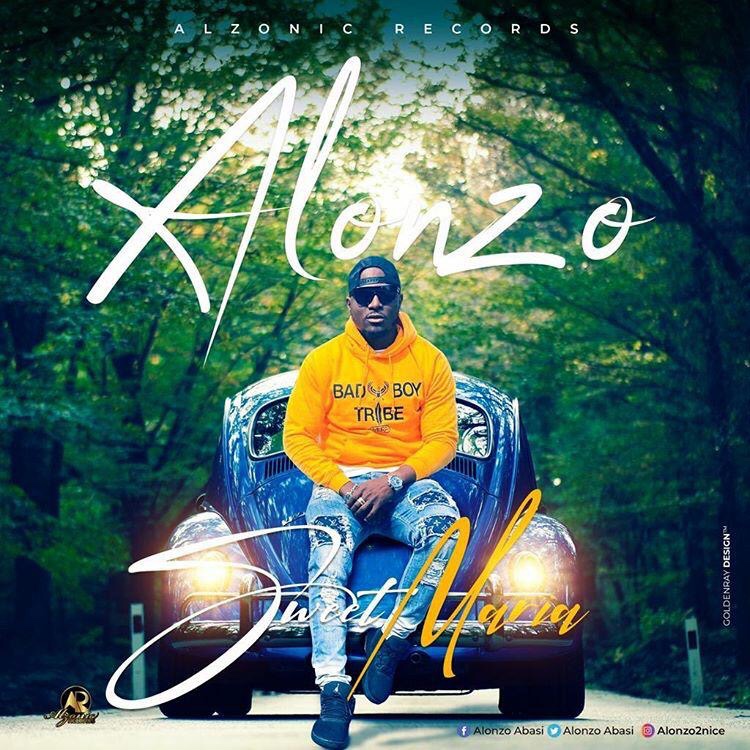 Alonzo Teah Abasi, is best known by his fans simply as ‘Alonzo’. He is a songwriter, recording artist, and performer.

Alonzo kick-started his musical career when he won the US embassy organised HiV/AIDs awareness song competition in Liberia in 2002.

With this Alonzo became infatuated with music and went on to record his first mix tape ‘INNOCENT’ in Nigeria, which was released in Liberia in 2006.

In 2008, he released his debut studio album titled ‘Africa unite”. His talent has earned him several achievements, including AWOL UK Best male artist (2014), Artist of the year Europe at Liberia Music Awards (2016). Since then, Alonzo has not stopped working.