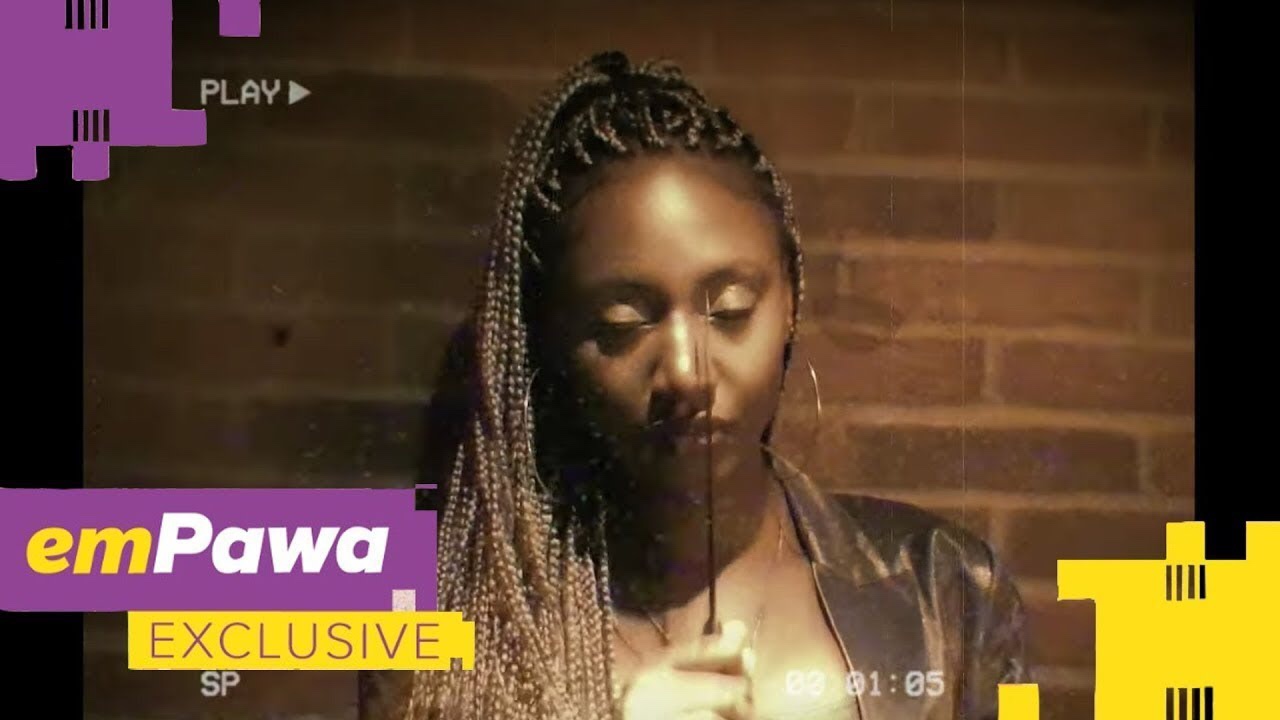 Nigerian songstress; Bella Alubo uses the twin star sign as a metaphorical representation of the two-faced men she has encountered in her feats as she sings “I’m feeling many things, I can’t lie. Wishing someone told me; “Don’t Trust Geminis”

The song which was written in the rainy season of Lagos Nigeria is visually translated in retro-style, as Bella wields knives and displays a list of possible ex-lovers while battling her emotions and still craving lost love in the lyrical film shot by Folamii Ayedun in Hatfield, England.

The record was produced by; Michael Syn X and features; Ezi Emela. 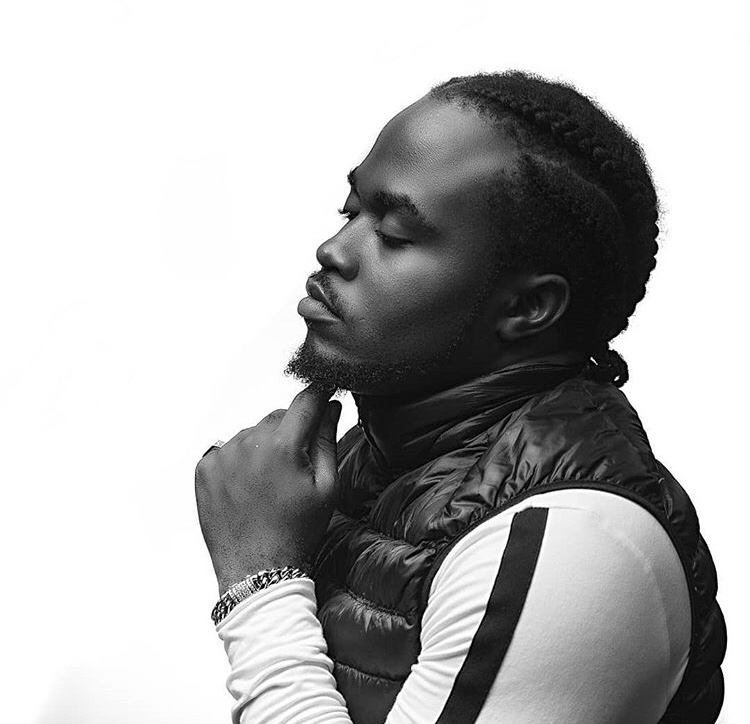 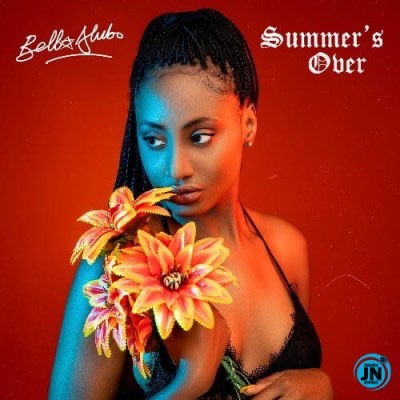 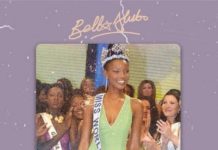 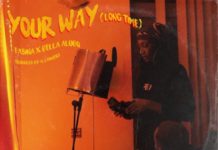