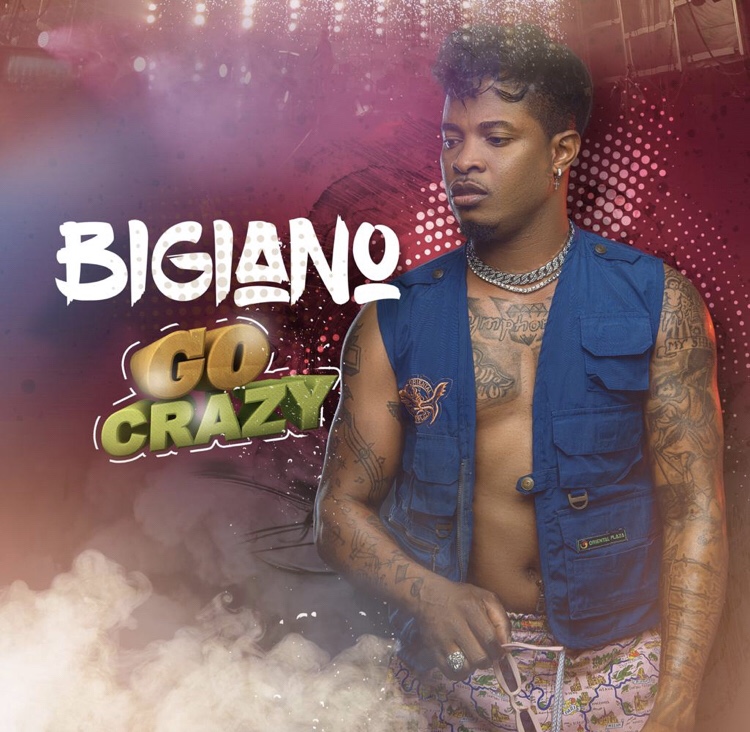 IseeamG29 presents new music and video from Nigerian music artiste, Bigiano after a long hiatus from the music scene.

With that banger, he built a fan base for himself which was largely offline. He did well to carry them along while the fame from the hit song lasted. But Bigiano soon vanished into oblivion at a point when his fans needed him to churn out more songs to keep the musical relationship going.

It’s been over a decade and the talented vocalist is set to make a comeback into the Nigerian music industry, first with the release of two songs “Chiquito” and “Go Crazy.” This will announce the fact that he might have started his music career over ten years ago albeit with a hiatus, he still remains hot in the culture.

It is also expected that this will bring back relapsed fans and more importantly expand his fan base to accommodate the young generation of music lovers, here is the official video and audio for the new hot single titled “Go Crazy.”