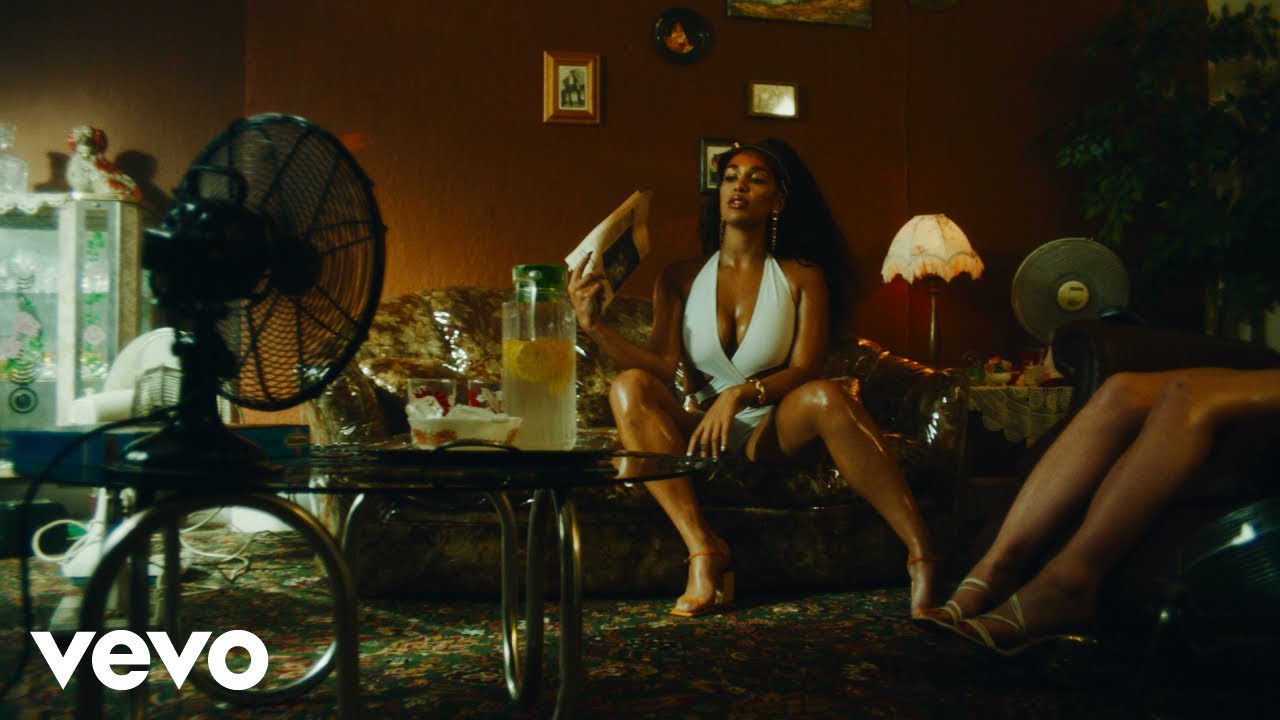 Jorja Smith (born 11 June 1997) is an English singer and songwriter from Walsall, West Midlands. She has released several singles since January 2016 and collaborated with other artists, including Drake, Kendrick Lamar, Kali Uchis, and Stormzy. She released her debut extended play, Project 11, in November 2016.

She teams up with Burnaboy for new record tagged Be Honest. 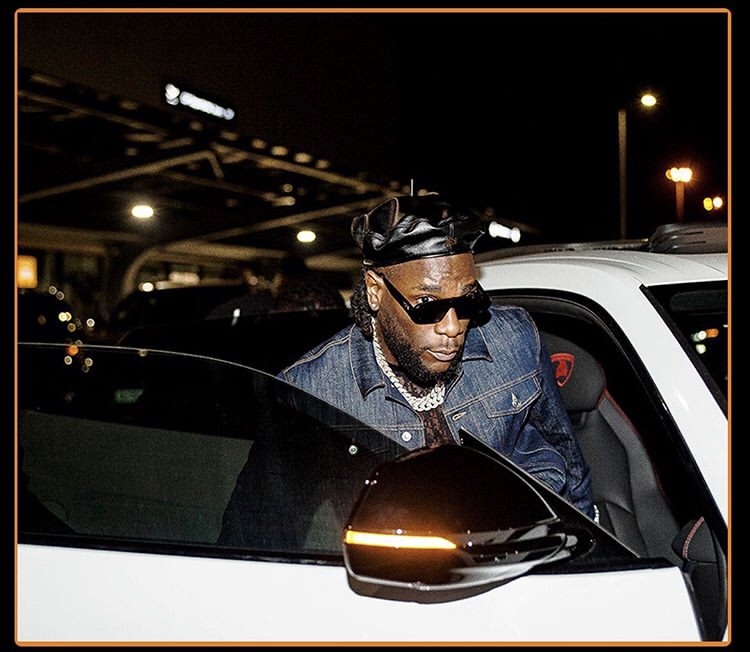 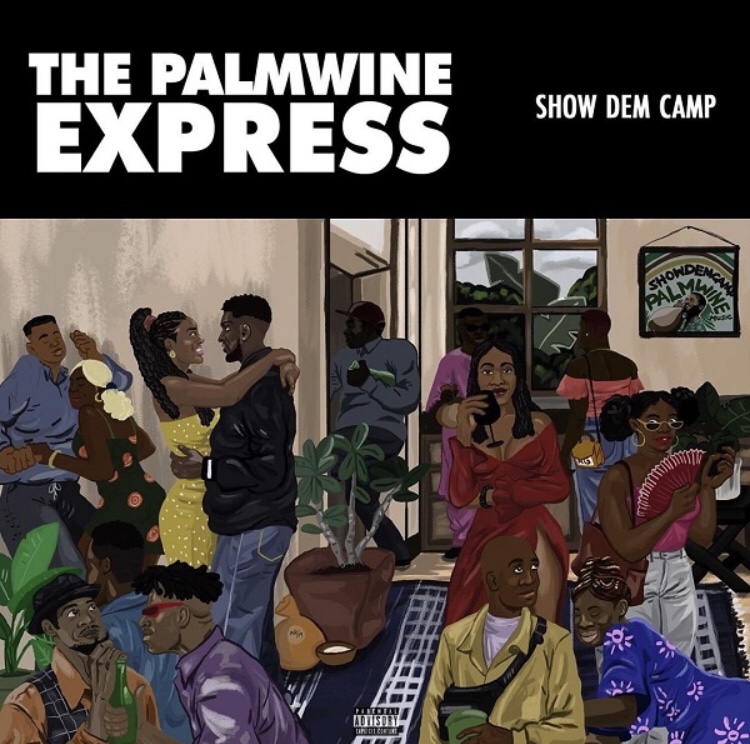 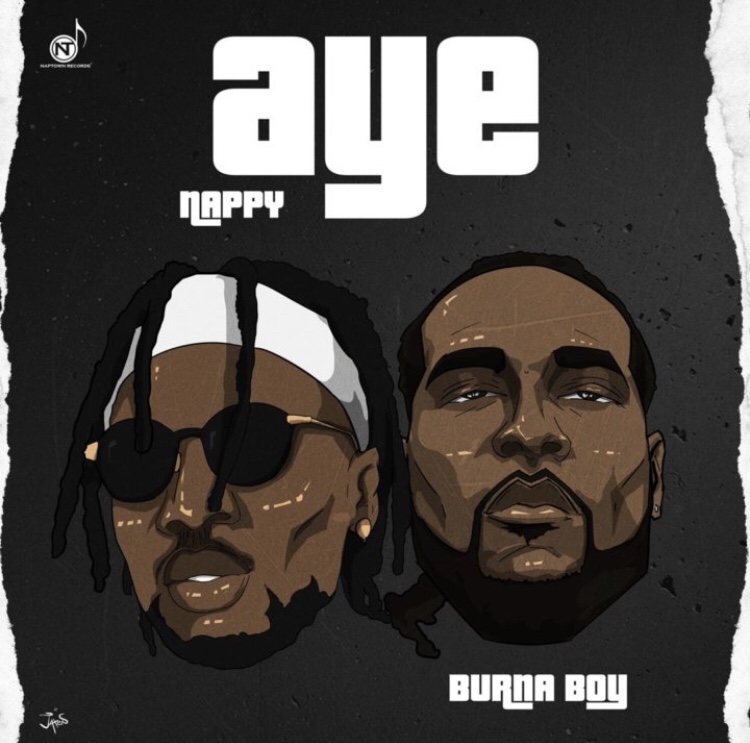