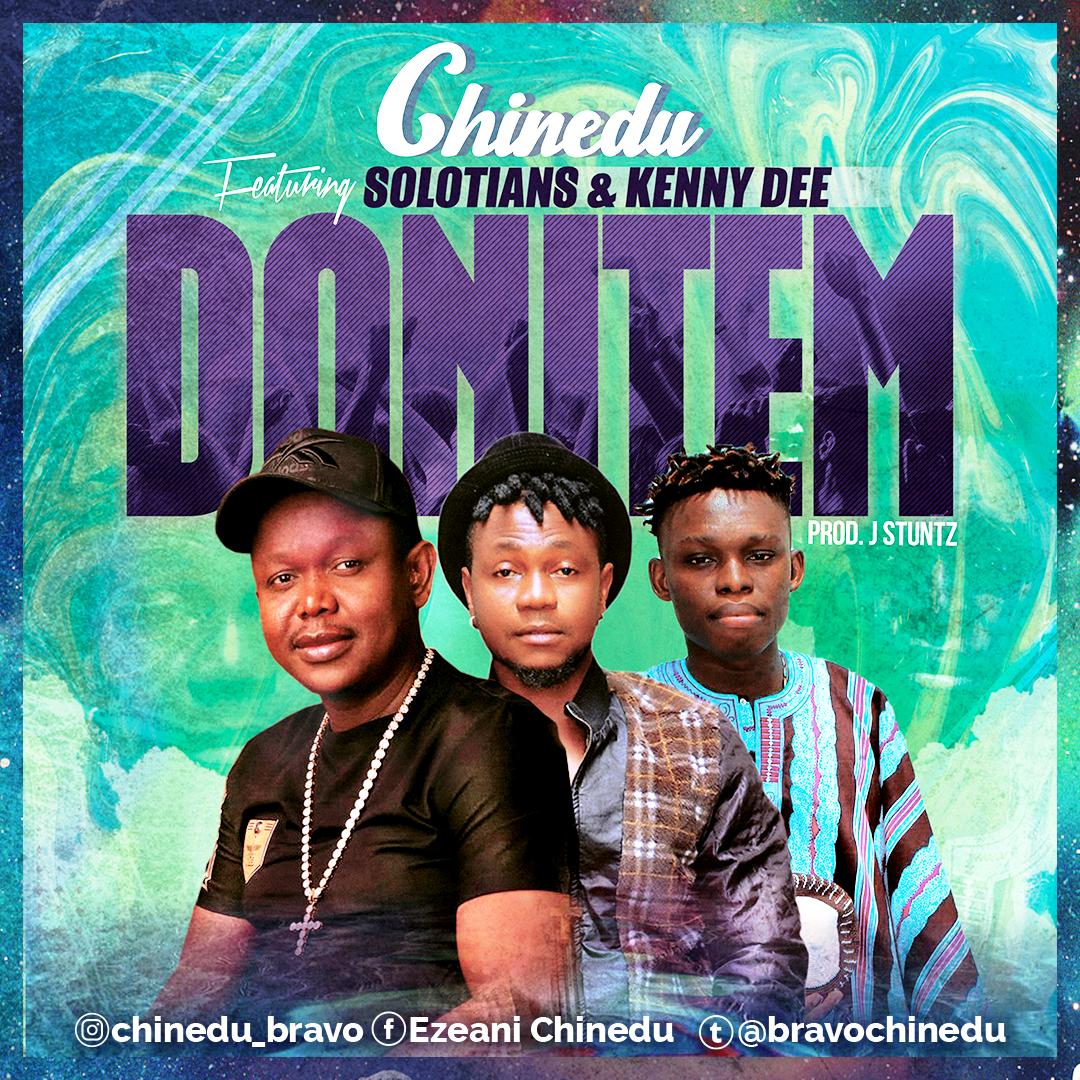 “Ezeani Chinedu”, popularly known by his stage name “CHINEDU”, a famous Nigerian Gospel Pop Singer, Songwriter, Instrumentalist is at it again with another Great Hit Titled: “DONITEM” this time Featuring KENNYDEE & SOLOTIANS Brought to You By Bravo Entertainment.

The Song Titled DONITEM which Means (LIFT ME UP), was born out of his believe that Only God Can Bless People and Him alone Maketh Kings. “DONITEM” is PRODUCED and MASTERED by ”JAYSTUNTZ”. 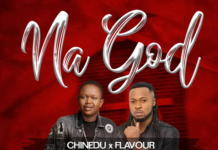 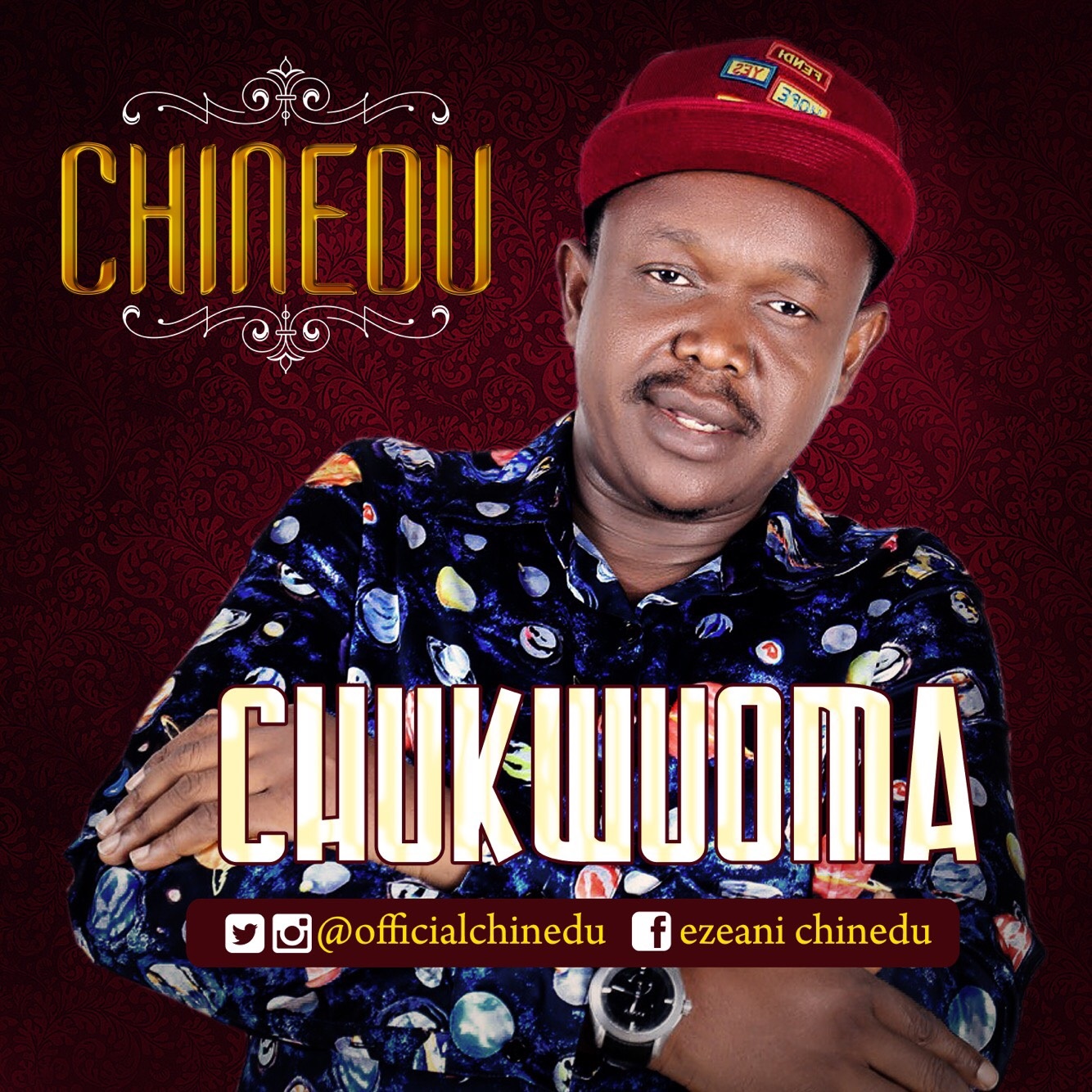