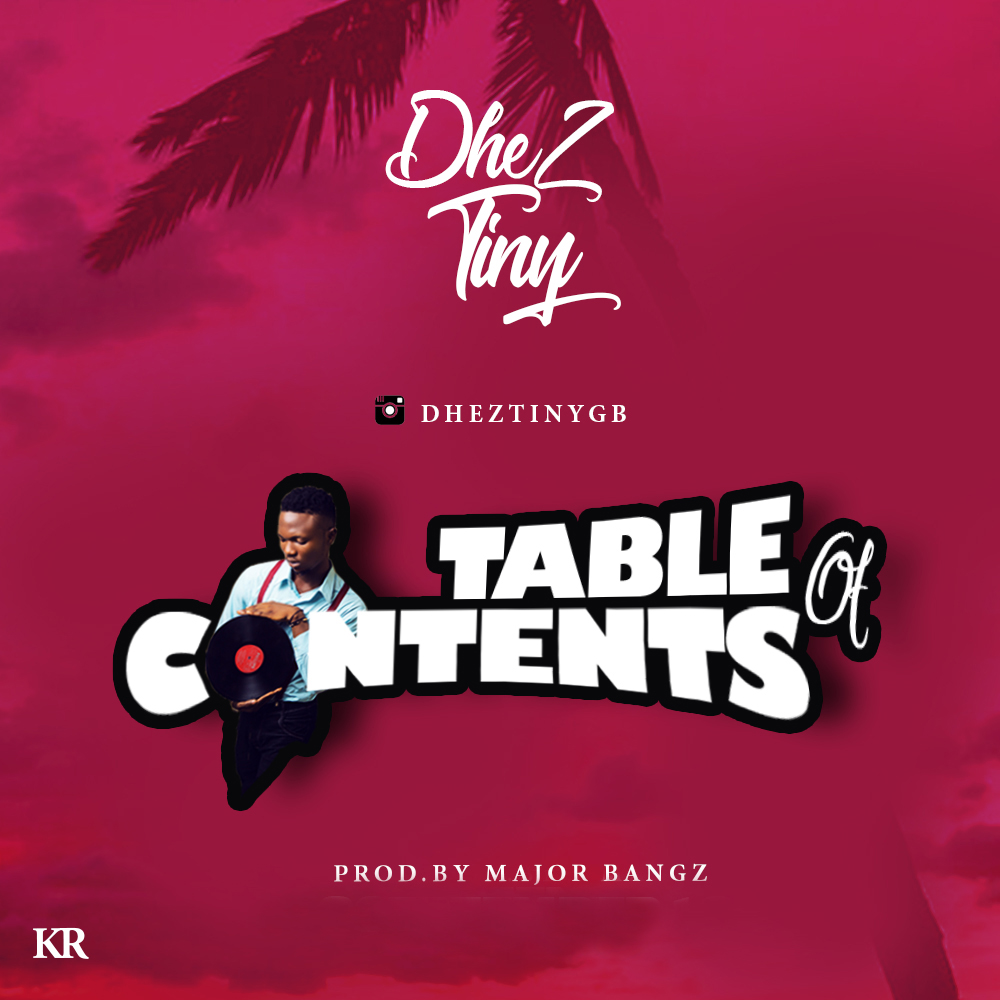 Destiny Onuora Ebubechukwu, known as Dheztiny, is a name you should mark closely because, he is the next big thing on your TV screen, After the release and success of the Video for Pammy, Dheztiny is back with this Major Bangz Produced single, The Song which was mixed by Extraordinaire, will Amaze you.