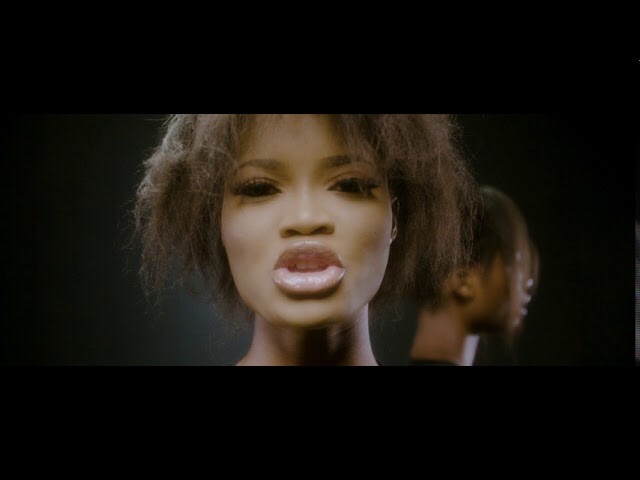 Eedris has decided to use his voice and platform to speak out against the wanton killings in Southern Kaduna, an issue that has triggered widespread outrage in Nigeria.

And while the government is doing almost nothing to stop these reoccuring attacks, Eedris who’s known for being very vocal has spoken out. 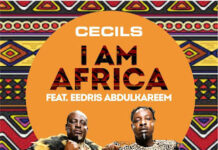 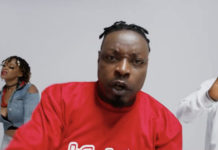 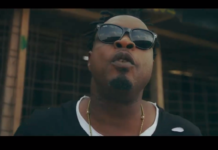 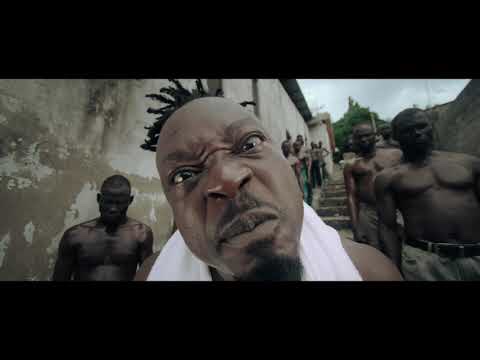 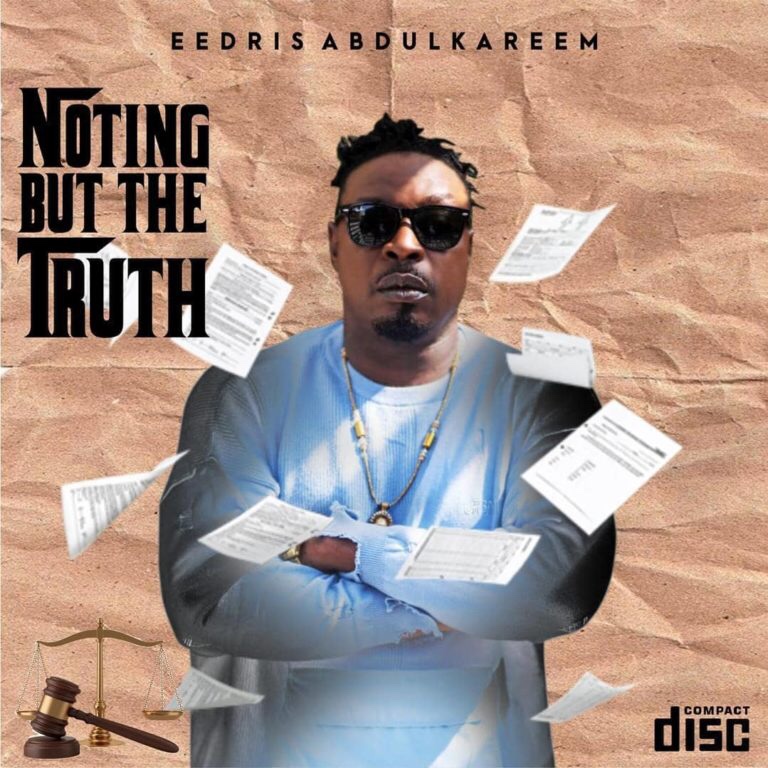 Eedris Abdulkareem – Nothing But The Truth (Album)