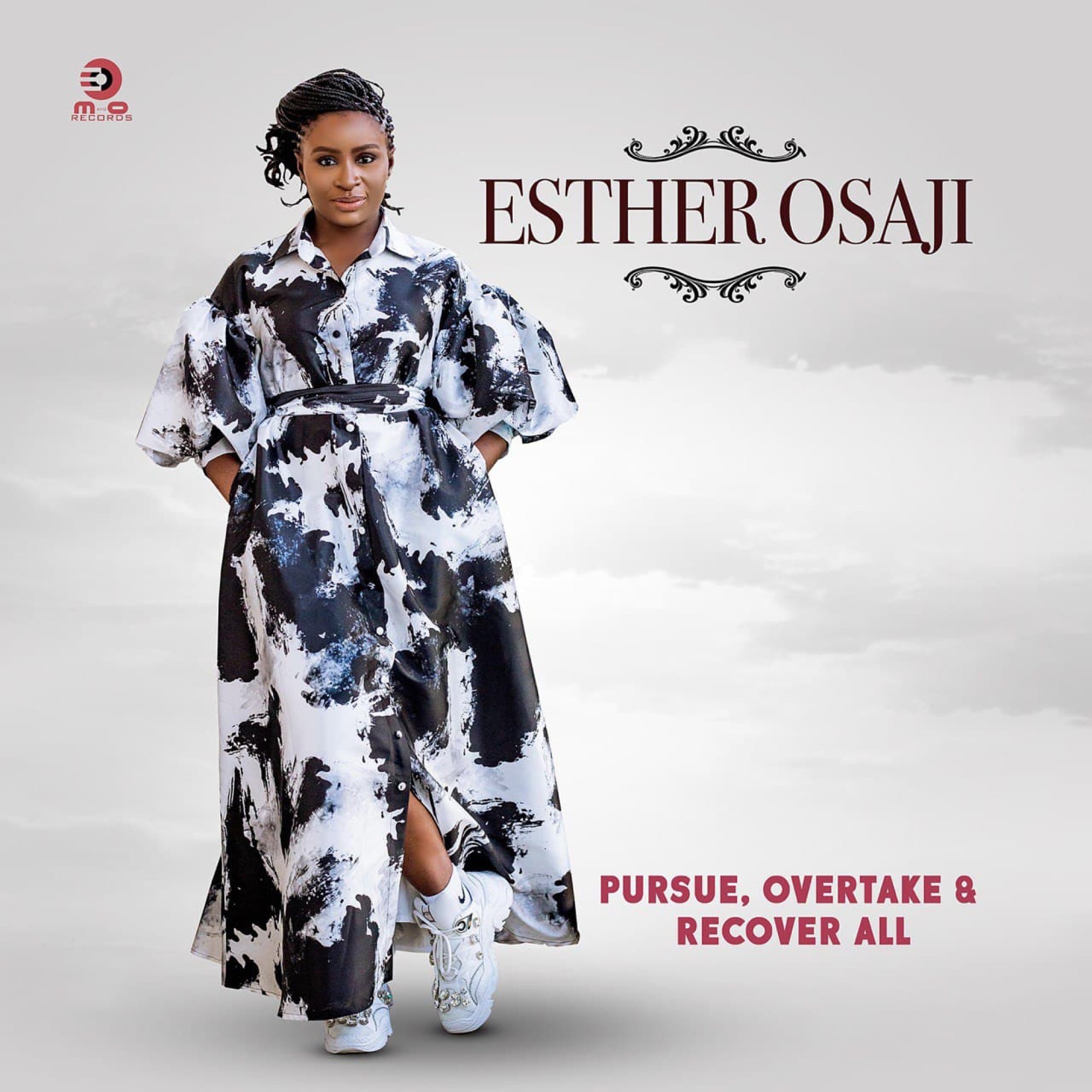 In her words, “The battles of life can be depressing and huge, such that giving up may spring up in one’s mind. But a song like Pursue, Overtake and Recover will and has always —ignited courage, boldness and faith to confront our fears, engage in a deliberate pursuit and recover all lost fortunes.

The song “Pursue Overtake and Recover” all is a song that offers action and remedial benefits to our spiritual & physical life. So When I sing the song I am worshiping and also prophesying. In all, the song offers an wholesome worship experience”.

GOD bless Minister Esther Osaji, for allowing herself to be used by GOD to release this song to the World.

The Video was directed by “Matt Max”