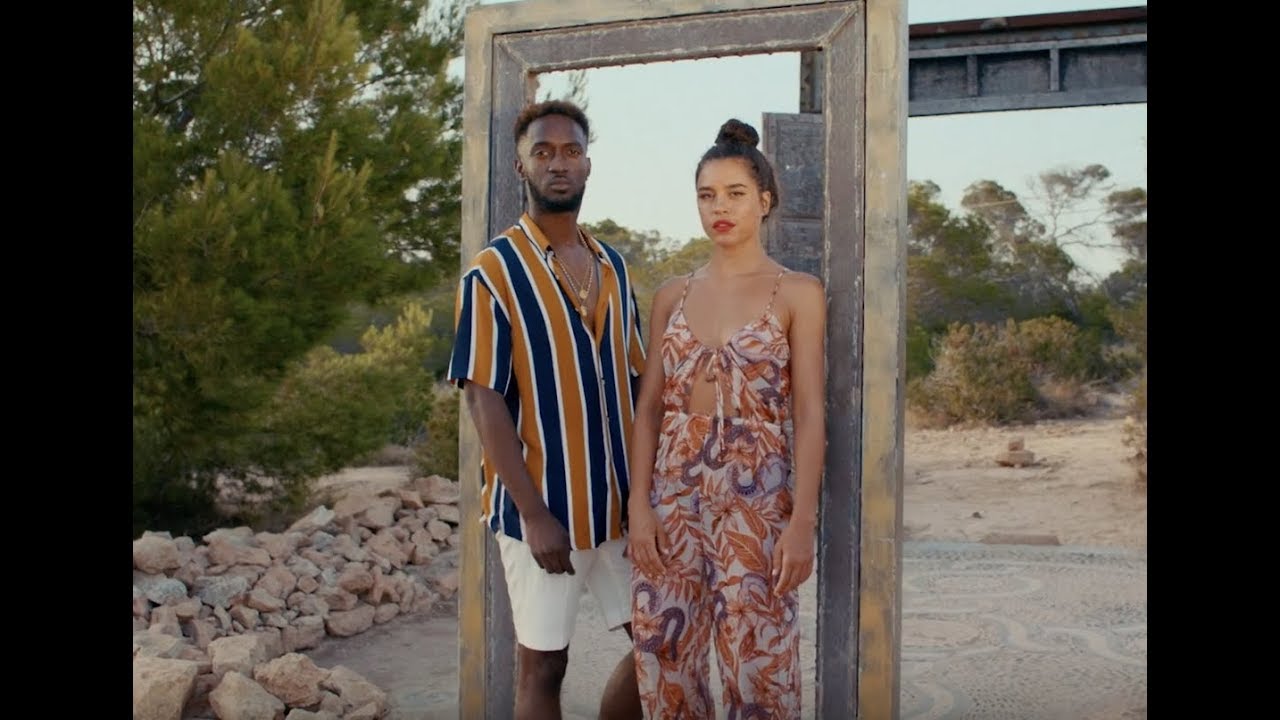 “L.O.V.E.” is an Afrobeat classic, just before its release the song premiered on BBC 1Xtra, United Kingdom last night.

The visual to the song was shot in Spanish Island of Ibiza. “L.O.V.E.” will be his second official single of the year and a follow-up to Tick Tock.

VIDEO: Eugy Ft. Wavy The Creator – Hold Me Down 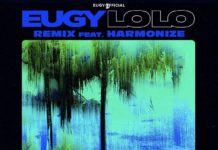 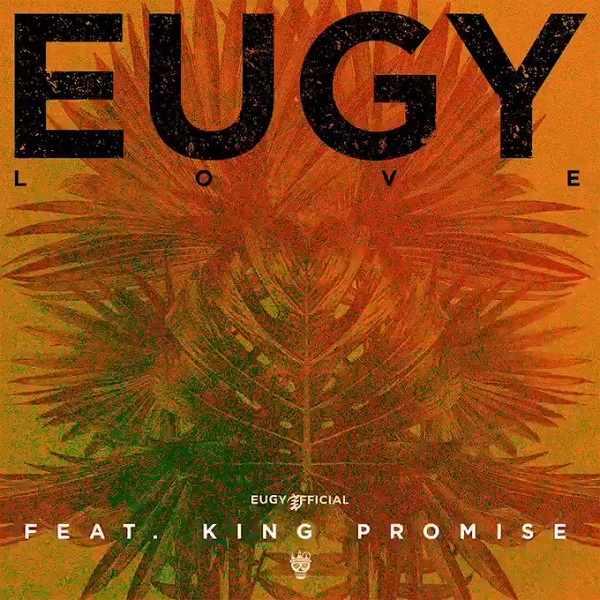