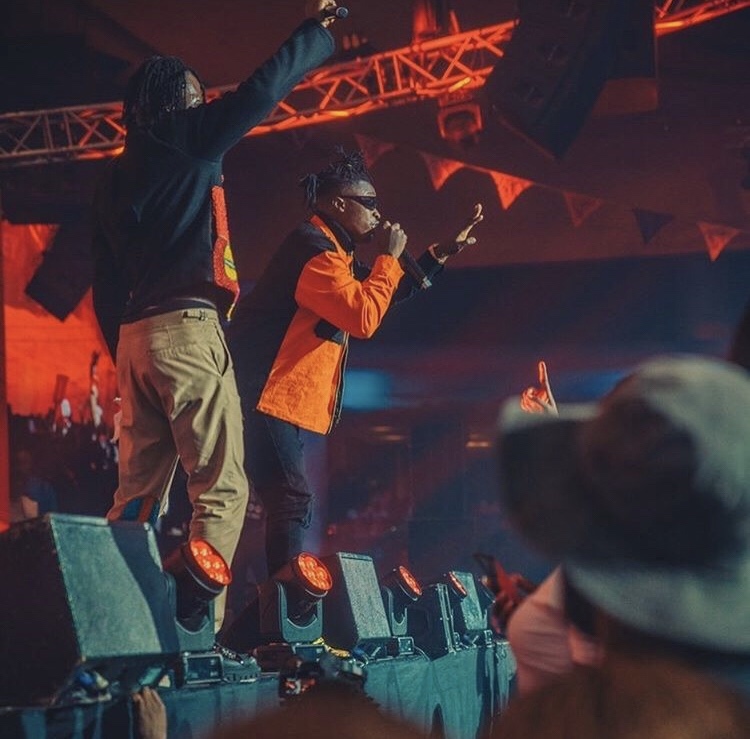 The record was produced by; PRINCETON and video directed by; NAYA EFFECTZ.

Fabian Blu , who is a graduate of the University of Calabar where he studied Theatre and Media Studies is a native of Esit-Eket, Akwa Ibom .

Career Beginnings
While growing up, FabianBlu had the passion of becoming a singer and a Thespian. He auditioned at various competitions amongst which he emerged the winner of Dare 2 Dream 2018 .

His love for Music made him become a popular act at the FESPERIS LOUNGE where he never misses the KARAOKE SESSIONS.

During the “Marlian Fest” which was held at Eko Hotels and Suites, Lagos on 30 December 2019, Naira Marley announced his new record label “Marlian Records” with the signing FabianBlu, along side 3 other artists.