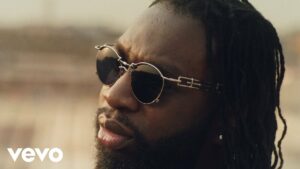 “Been a long time since I learned to put rhymes together,
Spin round your block, I’m a big propeller,
Came with my team, I came with my bruddas,
I swear, I’m coming from Gbagada”.

The video was directed by; Edem Wornoo 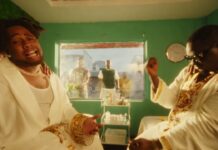 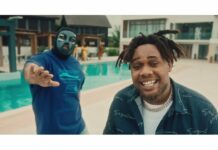 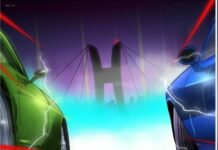 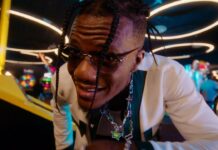 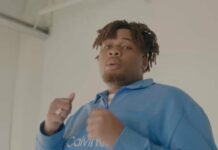