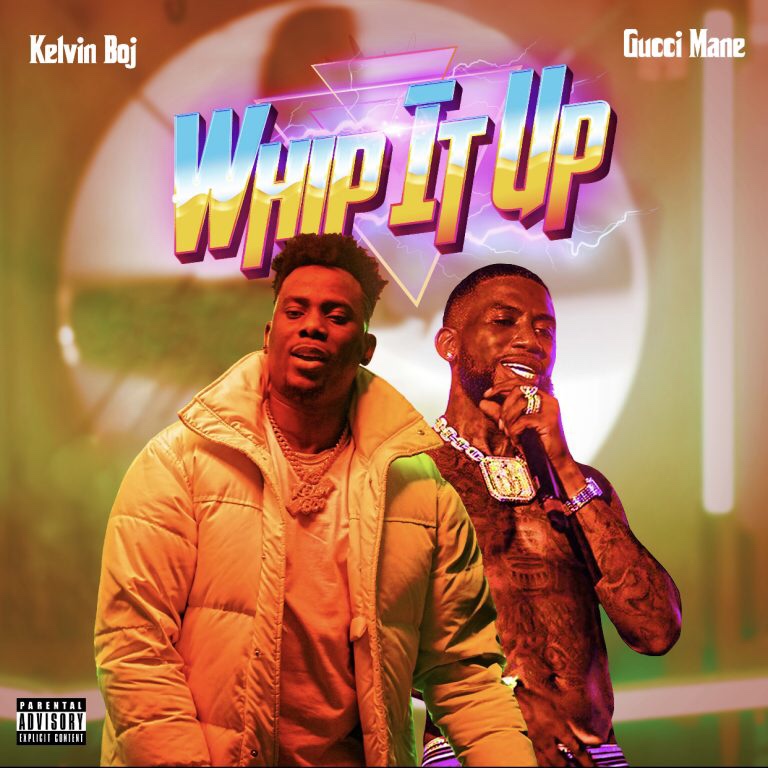 Off Kelvin Boj’s recently released album ‘Man On A Mission’ and one of the major collaboration off the album ‘Whip It Up’ featuring Hip-hop and Trap icon ‘Gucci Mane’ now has a video.

‘Whip It Up feat. Gucci Mane’ is the 2nd single off the album and a follow up the album’s first single ‘Looku Looku’. The video was animated by Pixel Graphx. 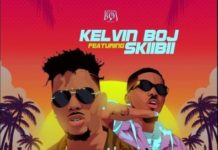 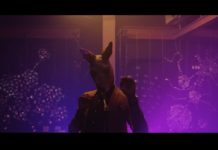 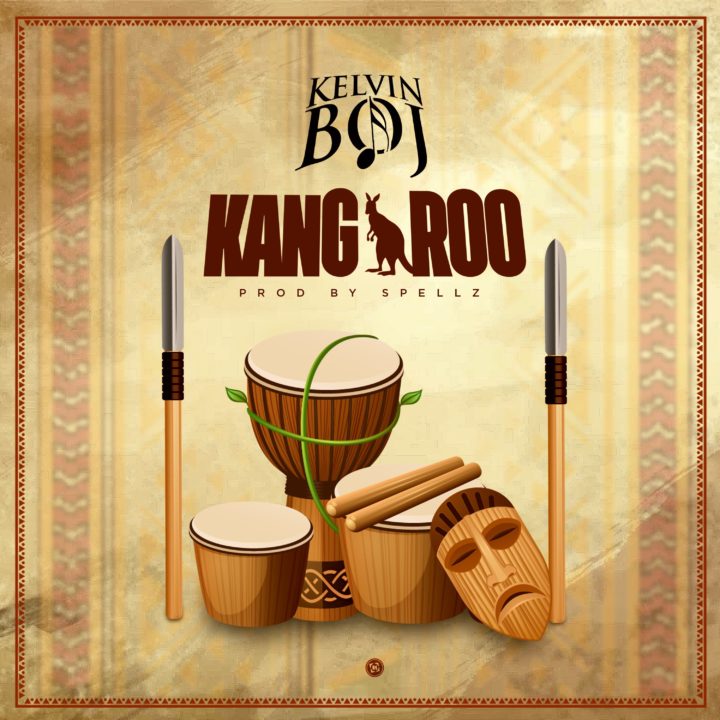 Rapper Gucci Mane buys $600k Ferrari 812 supercar from a Nigerian, becomes the first to own it (PHOTOS)

Keyshia Ka’oir shows off the brand new Lamborghini her hubby, Gucci Mane bought for her (PHOTOS)