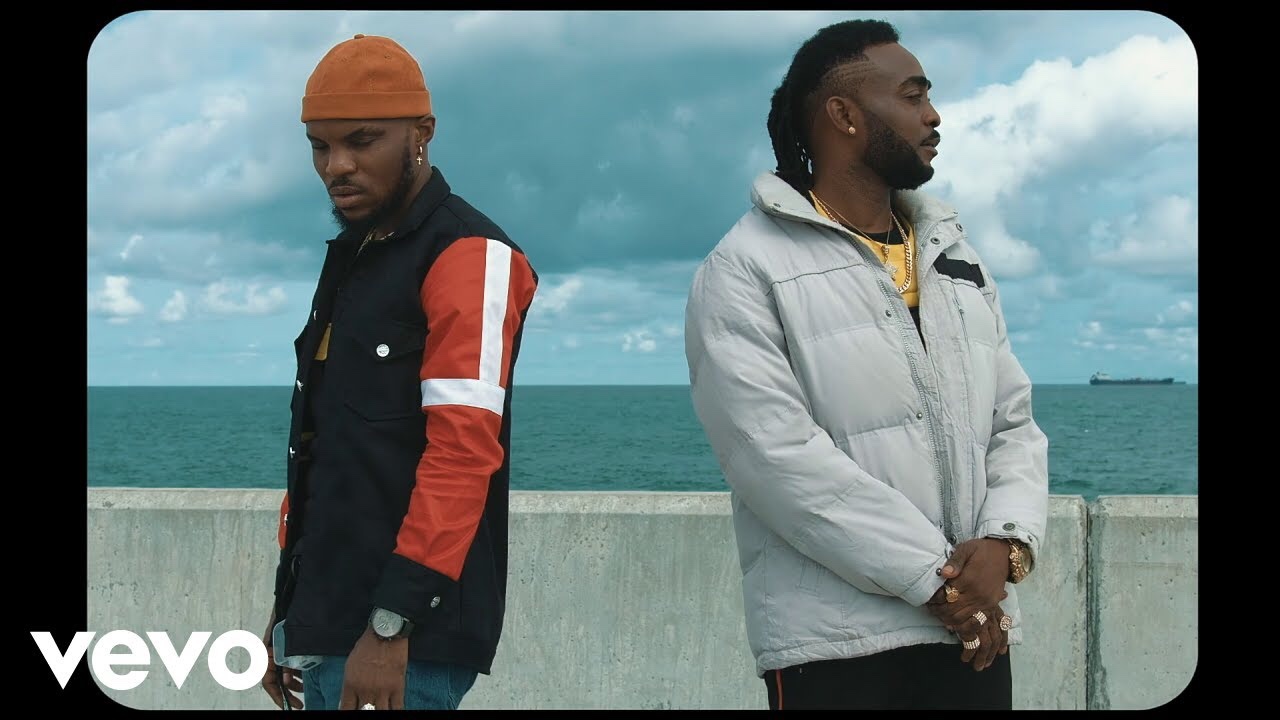 Ketchup is following up with another heavy tune off his SKILAHMATIC album titled “TRIPPING” ft Lazbizi.

The award-winning Afro-dancehall artiste, who is popularly known for his contagious energy and his monster singles -‘Nuvo’ and ‘Show Me Yuh Rozay’ – isn’t relenting on his pursuit to cement his legacy as the Afro-Dancehall King.

TRIPPING was shot and directed by the phenomenal Director CHIDUBE 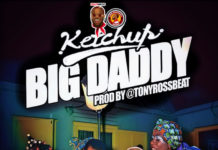 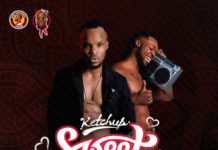 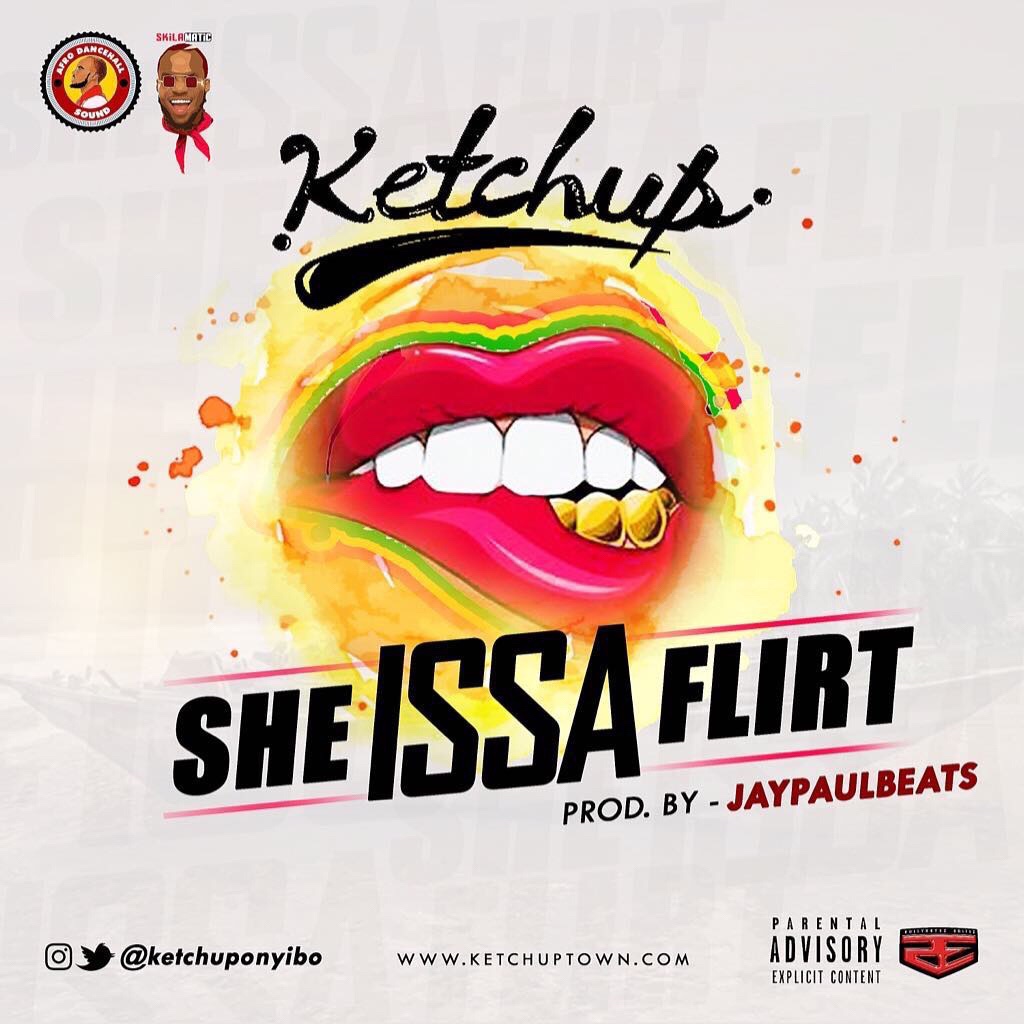