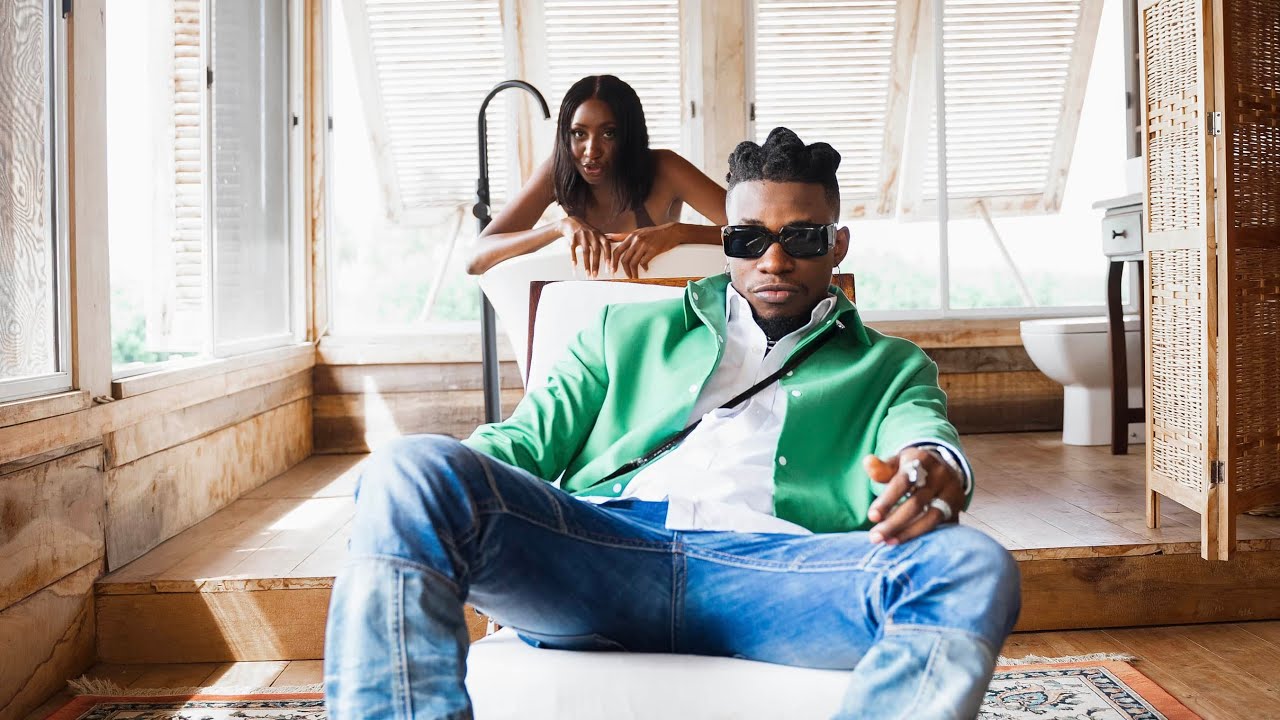 A man pleading for the continued affection of a woman whose mere presence is enough for him; reminding her of a promise of forever. On this track, King Perryy is so laid back, it is almost as though he is wearily asking, worn out from already pleading so much – but has no other option.

“The Continental Sound is a fusion of different genres, lifestyles, and cultures,” KING PERRYY says of the project’s scope.“I’m not just ‘of’ one place, or Nigeria. I’m ‘of the world.’”
“Citizen of the World is an identity, a mindstate, ”KING PERRYY
says of the project. “It’s not just an album. I found the title the moment I found myself.” 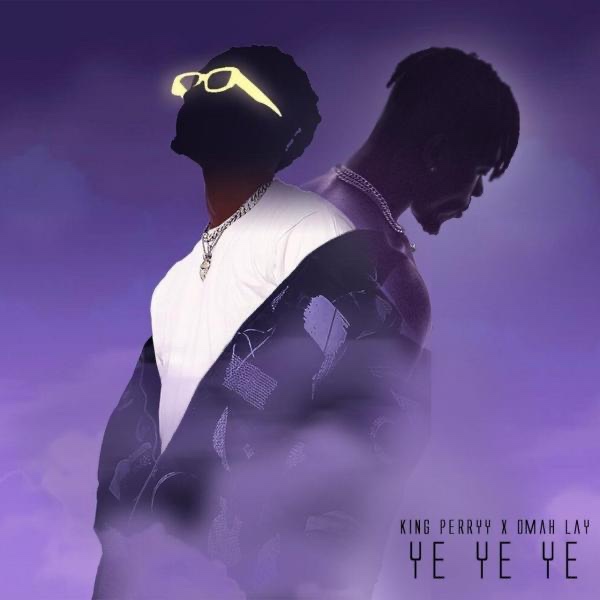