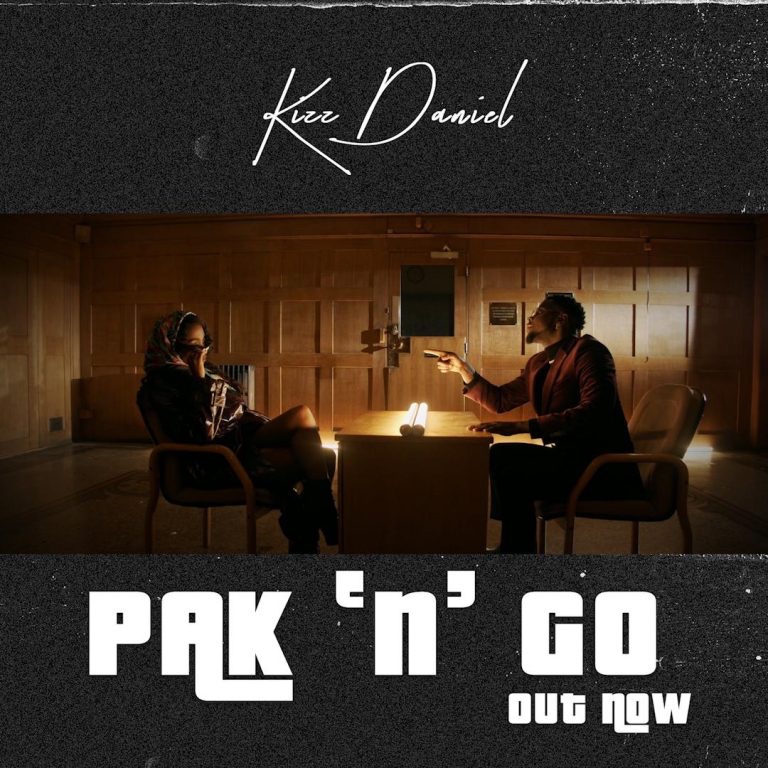 Kizz Daniel premieres the music video for his empowering smash hit “Pak N Go”. The DJ Coublon produced bop which garnered over 1 million audio streams in less than 3 weeks on YouTube, is brought to life with a rich and cinematic visual directed by Ovie Etseyatse, who also created Daniel’s smash visual for “One Ticket”.

The FlyBoy commander extends his territory as a formidable force while combating abuse and negligence, he entertainingly disrupts a heated courtroom session delivering the “Pak N Go” verdict. The arresting clip was shot in London and is already hailed as one best pop videos to hit the Nigerian music-sphere in recent times by music critics.

The video for “Pak N Go” arrives ahead of “Kizz Daniel: Live in Concert”, slated for the 26th of December 2019. 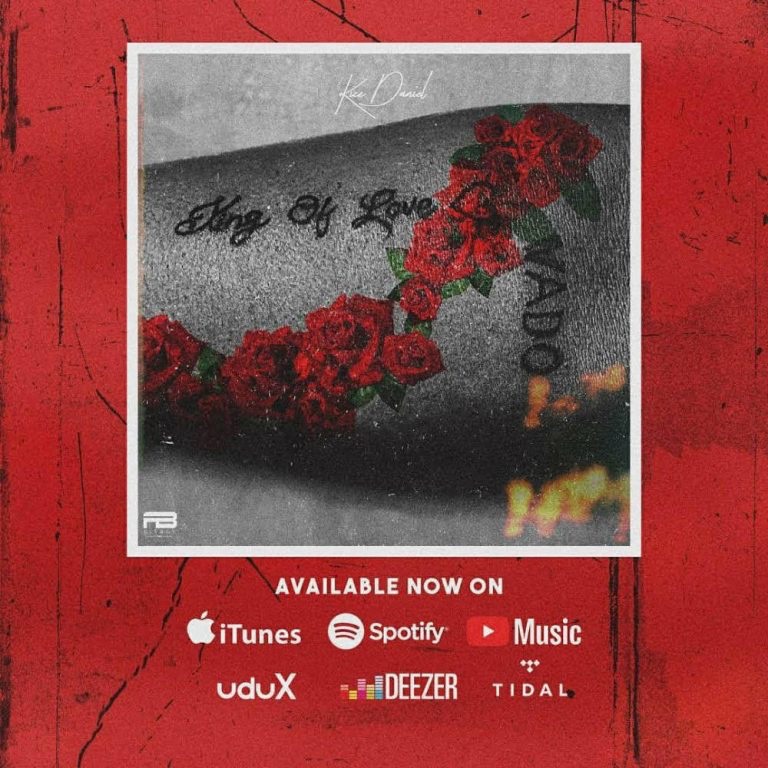 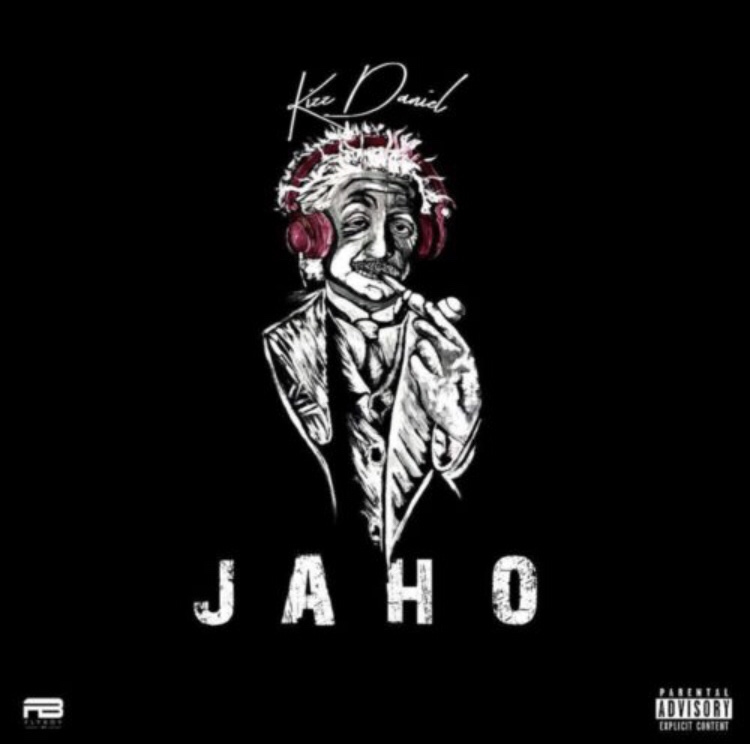