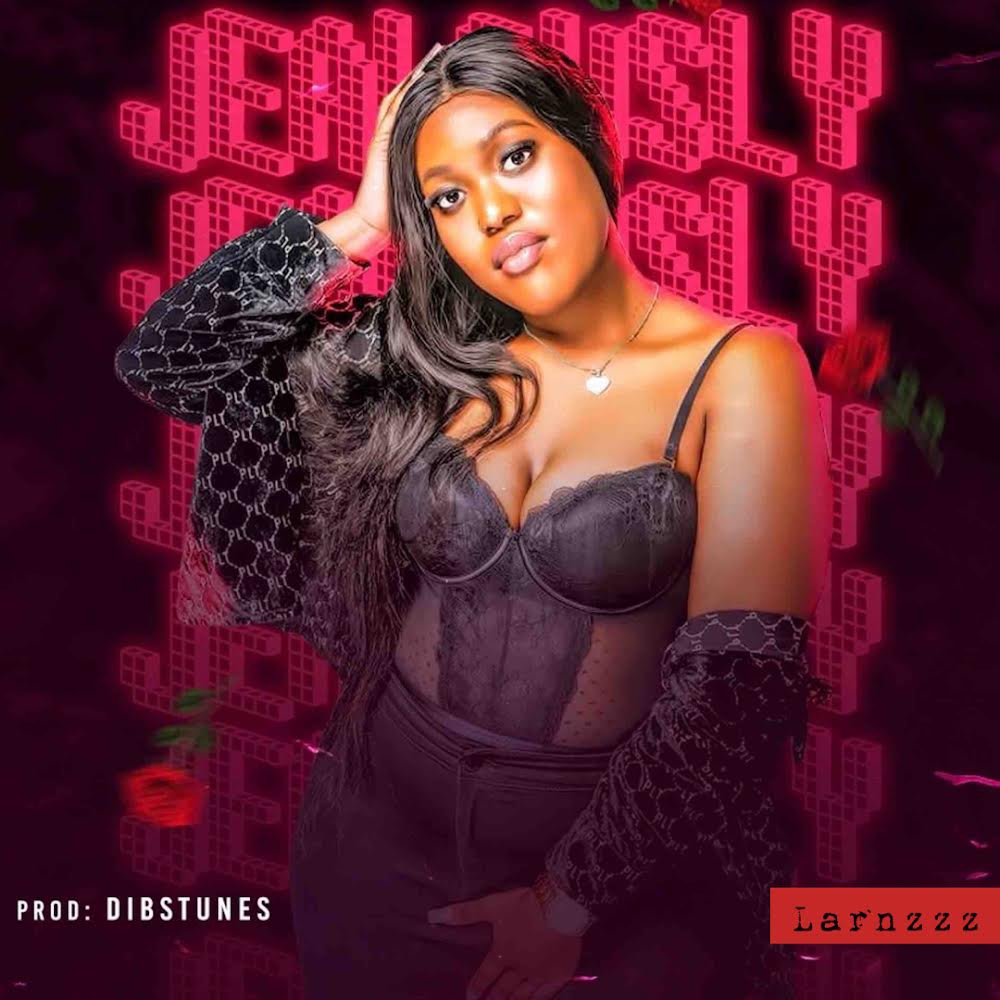 Tolani Liadi a 19 year old singer born in Germany and raised in London who can also be known as ‘’Larnzzz” adapted a love for music at a very tender age in life. She has been surrounded by musical people like the likes of Adewale Ayuba since birth and Naira Marley during her teenage years – who she claims gave her the inspiration to join the Nigerian music industry. To start her music career, she started doing freestyles on instagram and other social media platforms gaining the attention from Bigger artists such as Cadet (Who has sadly passed.) Tizzy music and other artists.

“In 2018 she dropped her first song Trippin which kicked off a start in her career that she never thought would happen. She has now dropped another single by the name of ‘’Jeaoulsy’’ produced and mix and mastered by producer Dibstunes with the hopes to shock the world”.