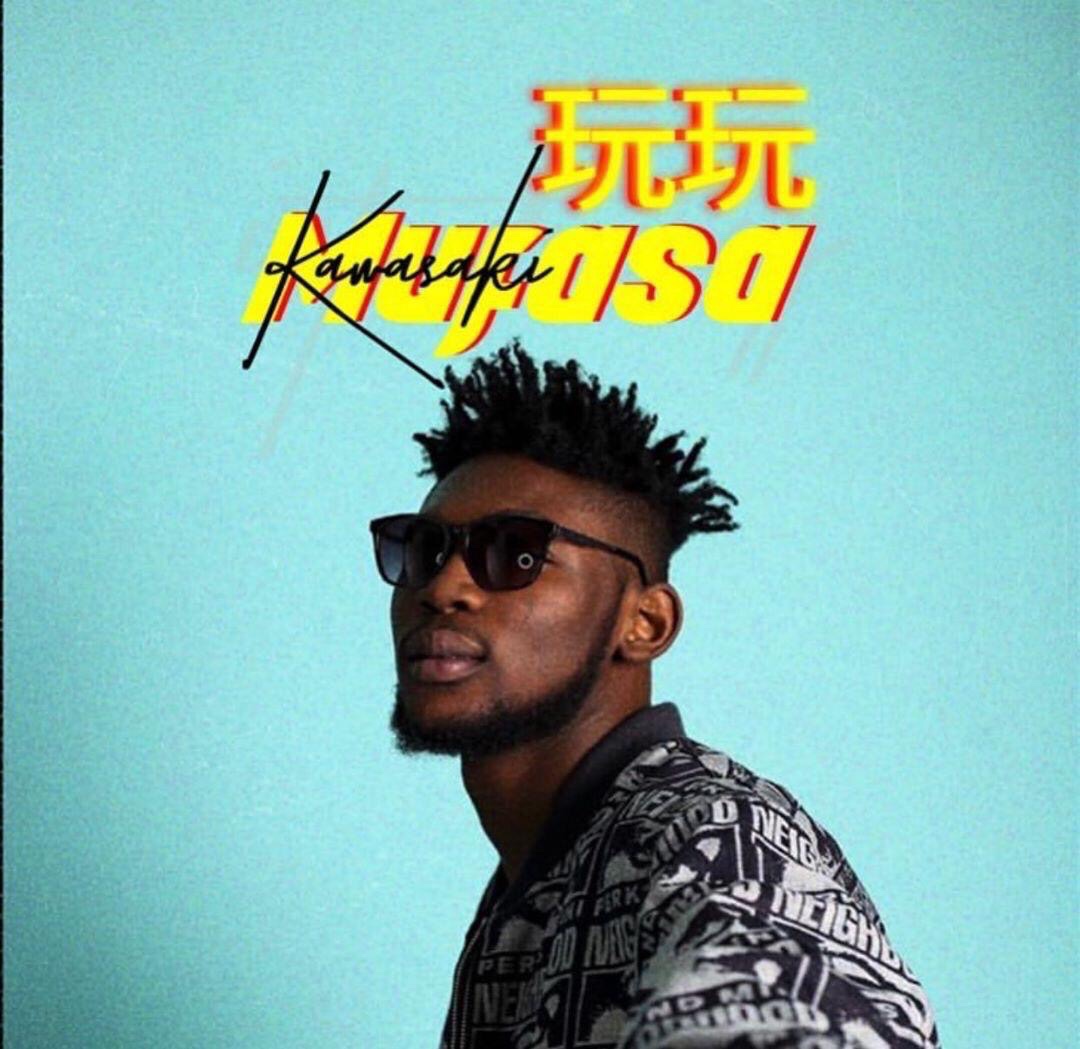 The Nigerian born – China based lyricist and entertainer, M.kawasaki who hails from oyo state has been making waves and big moves for the past year.
He schooled in Nigeria, then relocated to China where he studies at Shenyang urban construction university and also started his musical career before relocating to China to further his education.

M. Kawasaki is at the forefront of a new sound that blends genres into what he calls Afro-fusion. He has been making music since he was in his teens with production credits on several songs from a younger generation of Nigerian artists.