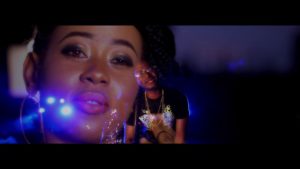 Pascal Chukwuebuka Solomon popularly known as “Maivano” is a young Nigerian act. He hails from Enugu Agidi Njikoka Local Government Area of Anambra State. In his early music days, he was known by friends and family as CHUK E. In 2015, he adopted the stage name Maivano which means Good Judge, good personality.

His genres of music are R&B, Afro-pop, House Music, Sof Ragae. He developed his love for music at the tender age of ten and began writing songs at the age of fourteen. He gets his inspiration from God, his environment, and his relationship with people.