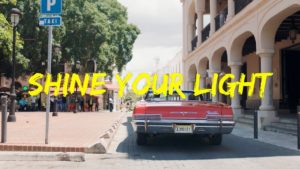 The video was directed by; Kyle White, the visuals came out as expected. Being a song that projects positivity, the visuals also projected the expected ‘feel-good’ feeling that was needed, with a lot of happy moments in it”. 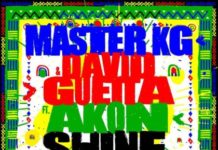 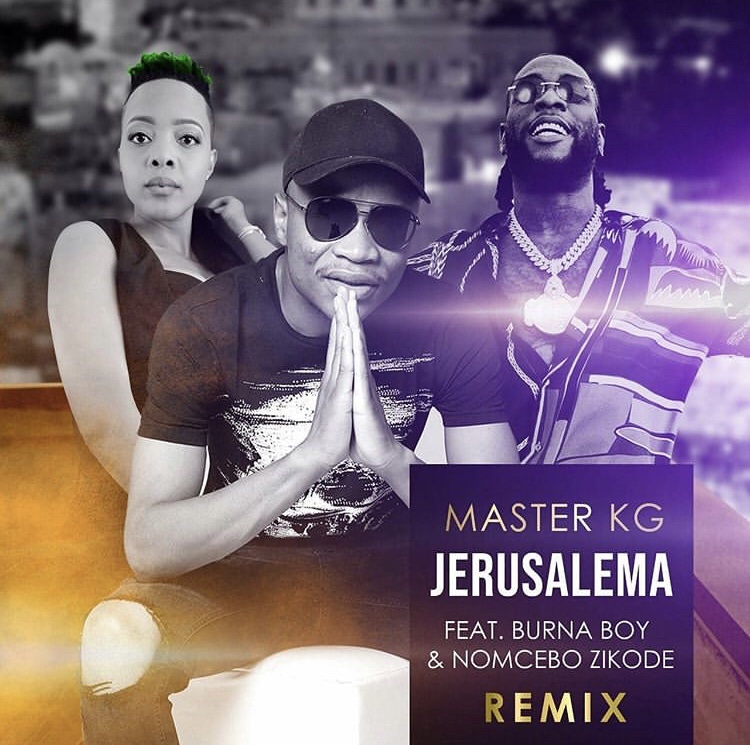 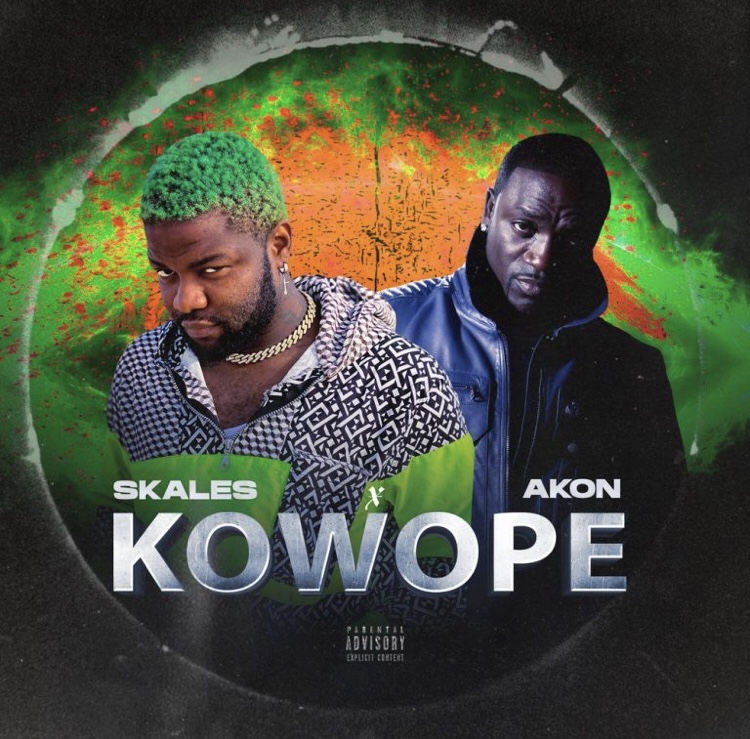 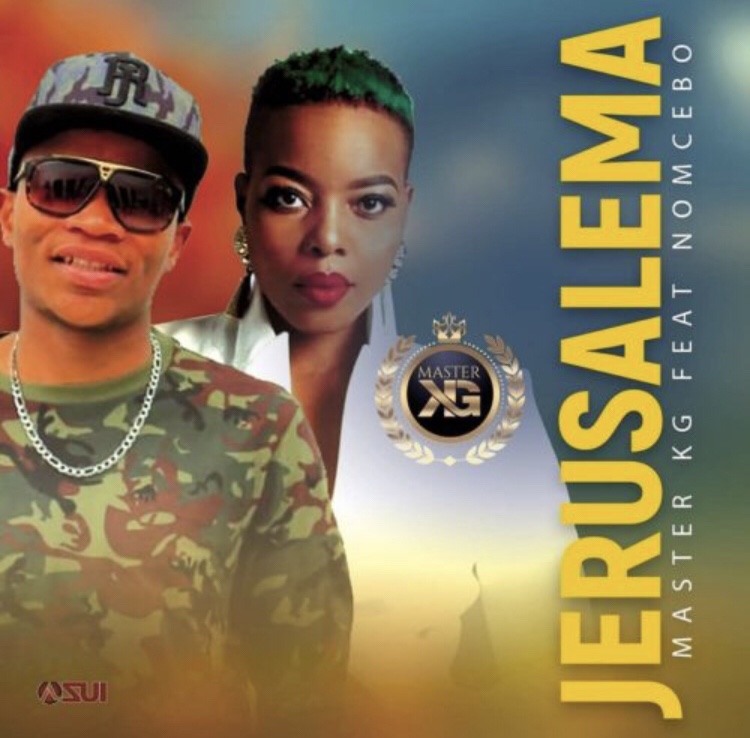 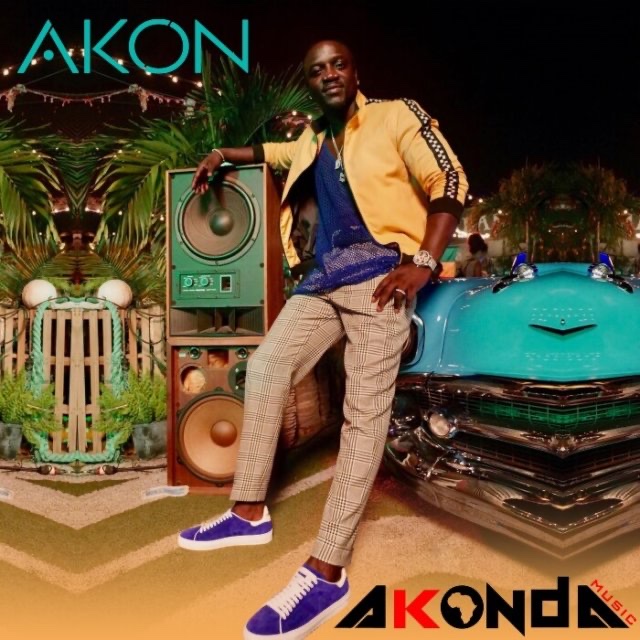