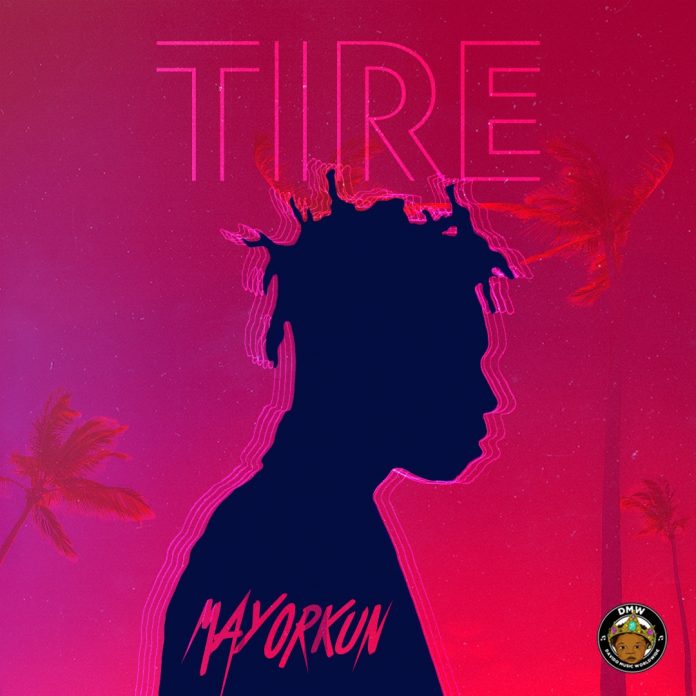 Mayorkun premieres the music video for “Tire”; off his praised debut album “The Mayor of Lagos”, which garnered well over 60 million cumulative streams.

The video for “Tire” arrives after “Sope”, and is the eighth track housed on the TMOL L.P to received a visual treatment. The romance charged clip stars top model Jourdan Raine alongside Mayor, in a bid to breath a visual life to the already stellar cut.

The visual was shot in the United Kingdon by directed by Dammy Twitch for Polar Films. 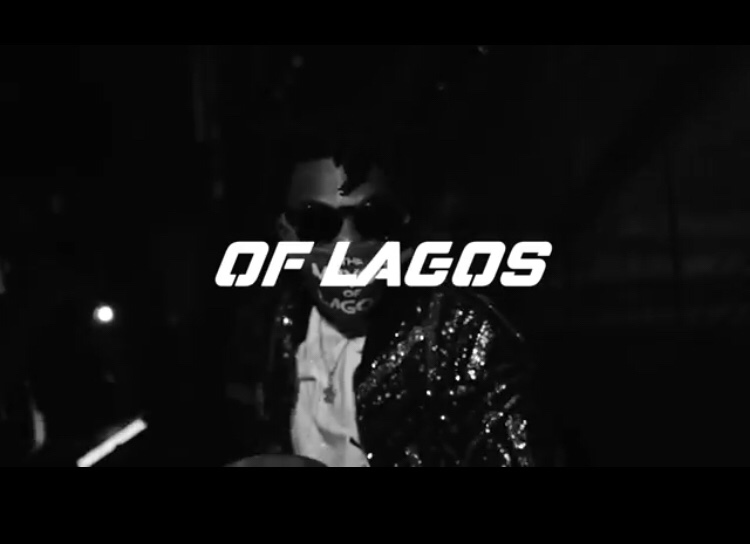 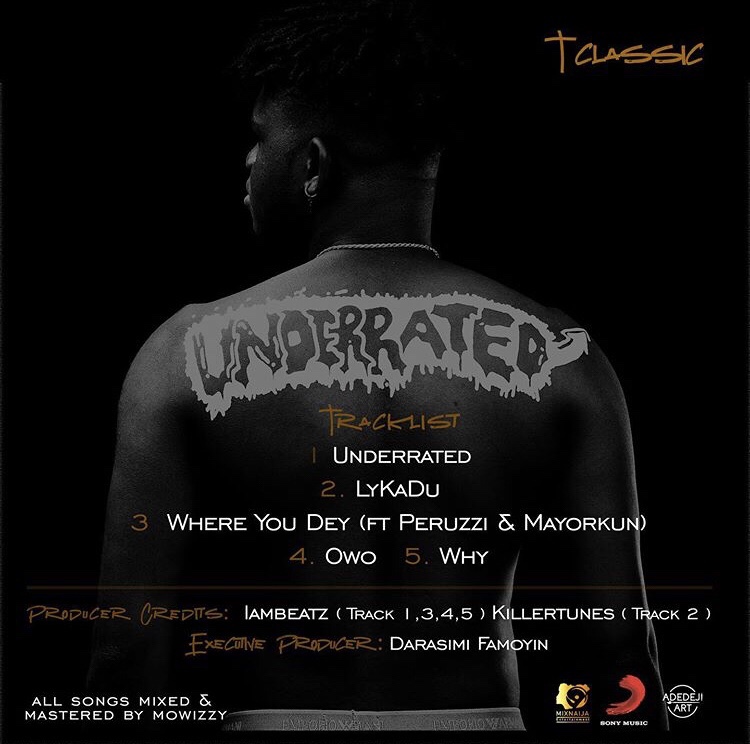 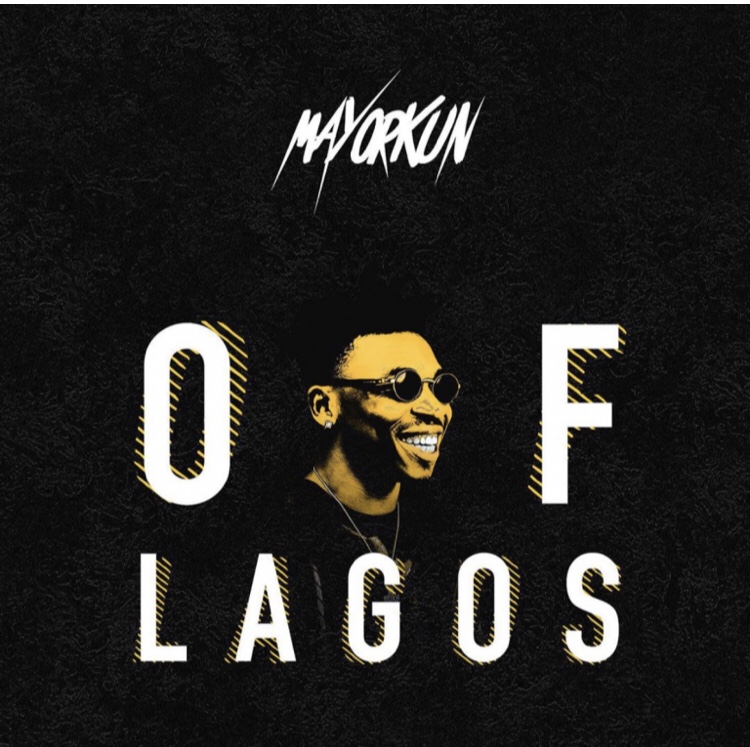 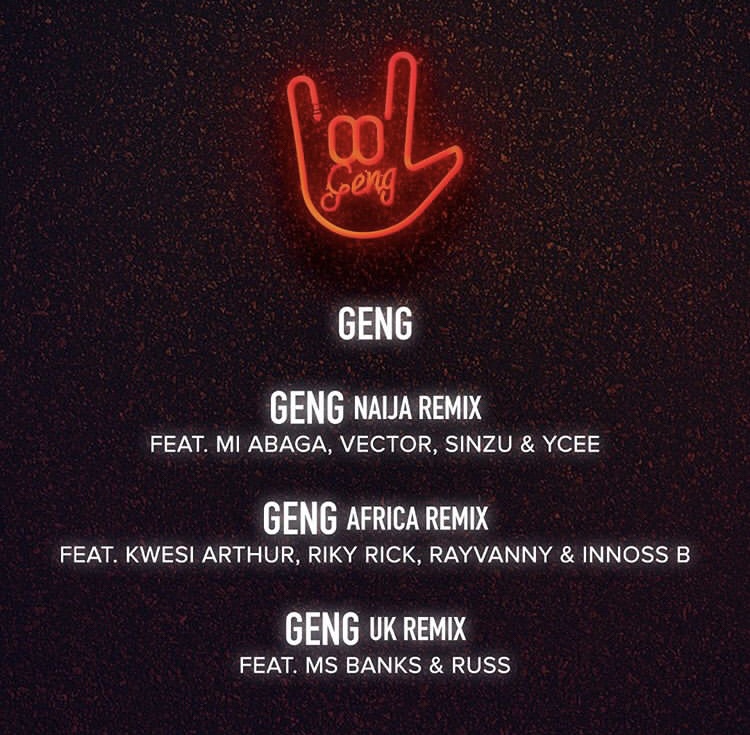