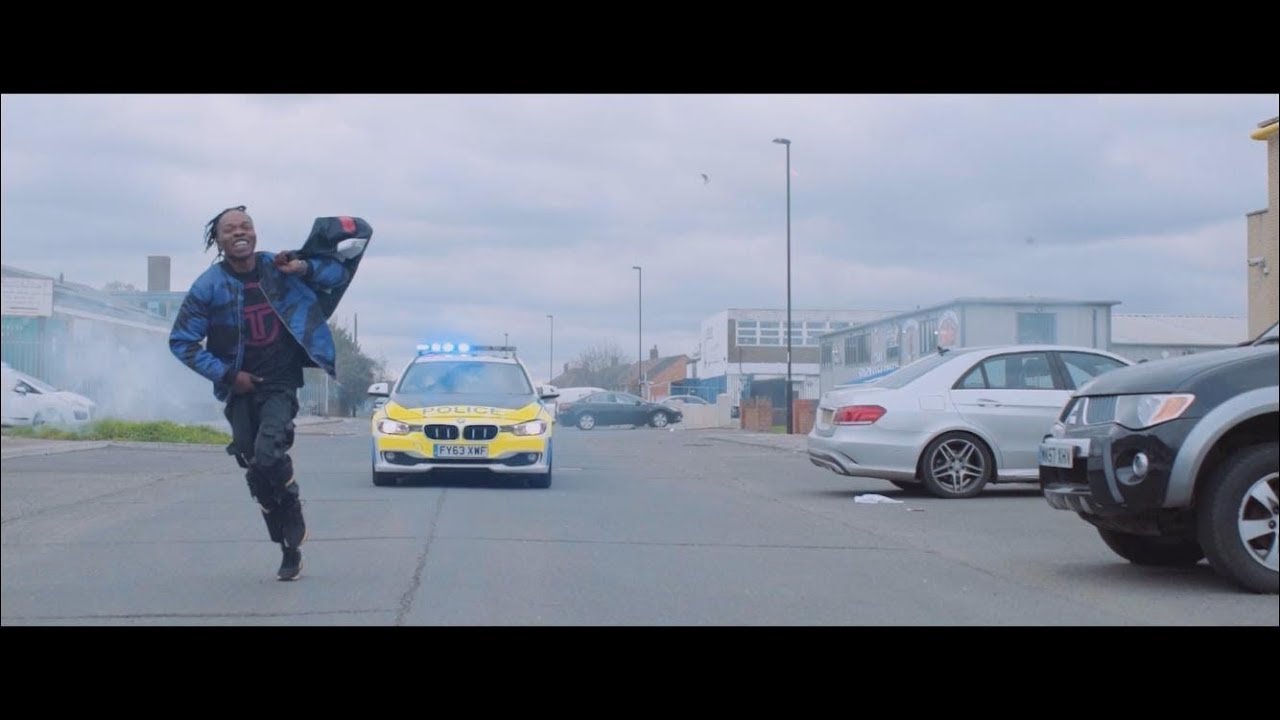 Japa was released in July and it has been making serious waves in the UK. On this new visuals Naira Marley is on the run (Japaing) as he turns a suspect wanted by the UK police and he is not ready to stop in-order to get catch.

The video was shot in UK and the production credit goes to Visionnaire Pictures Films. 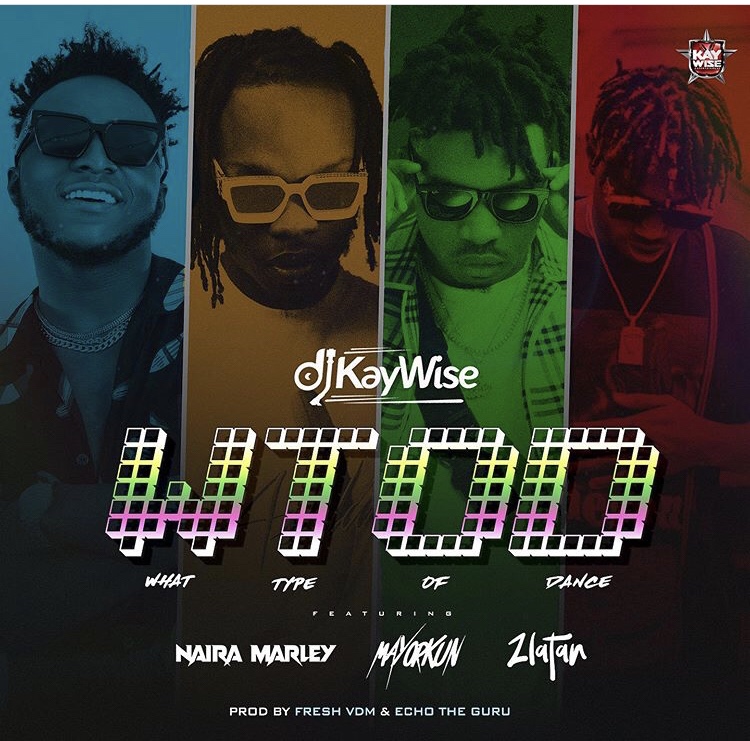 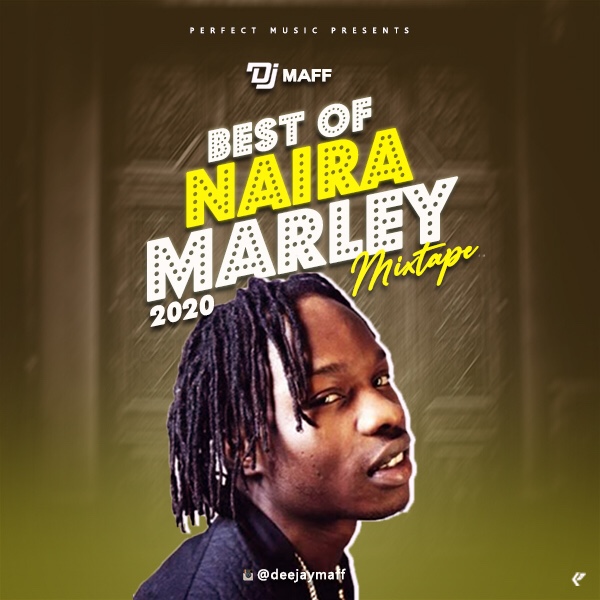 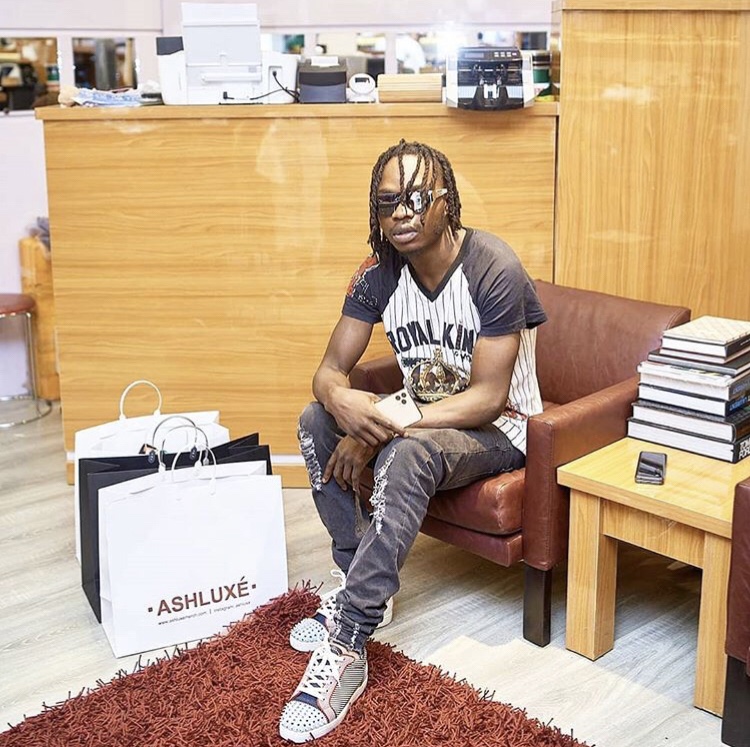 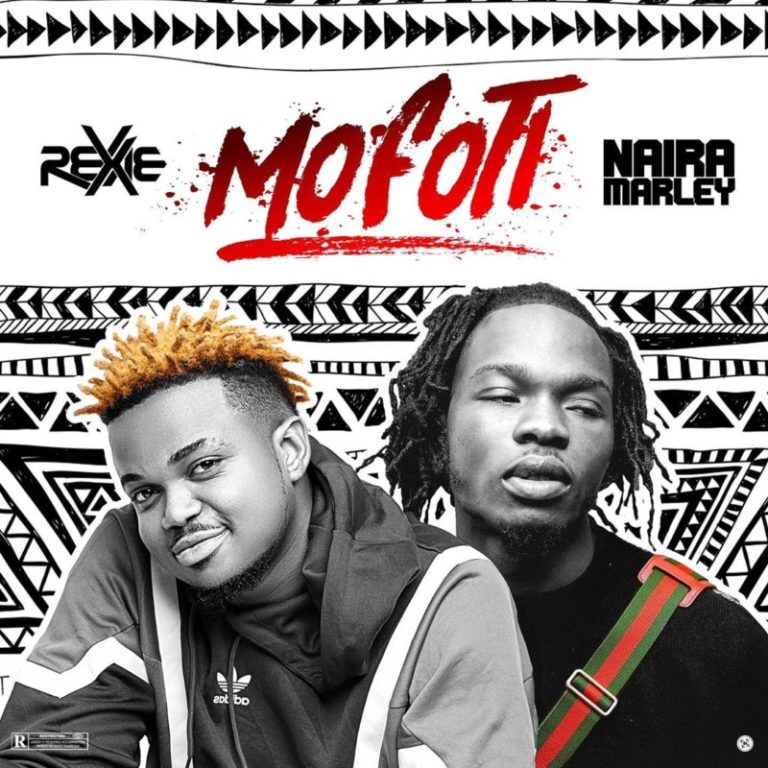 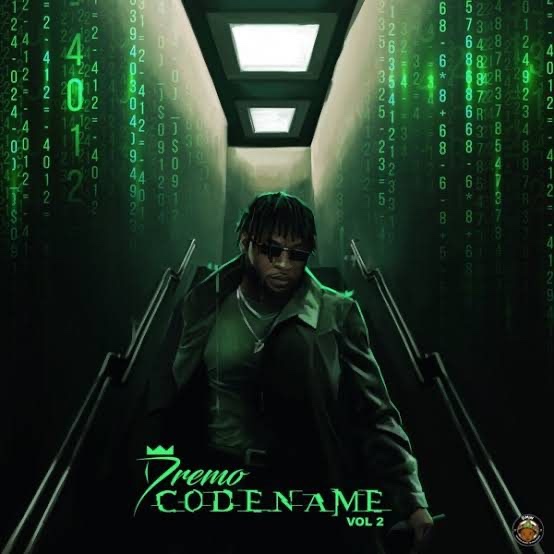