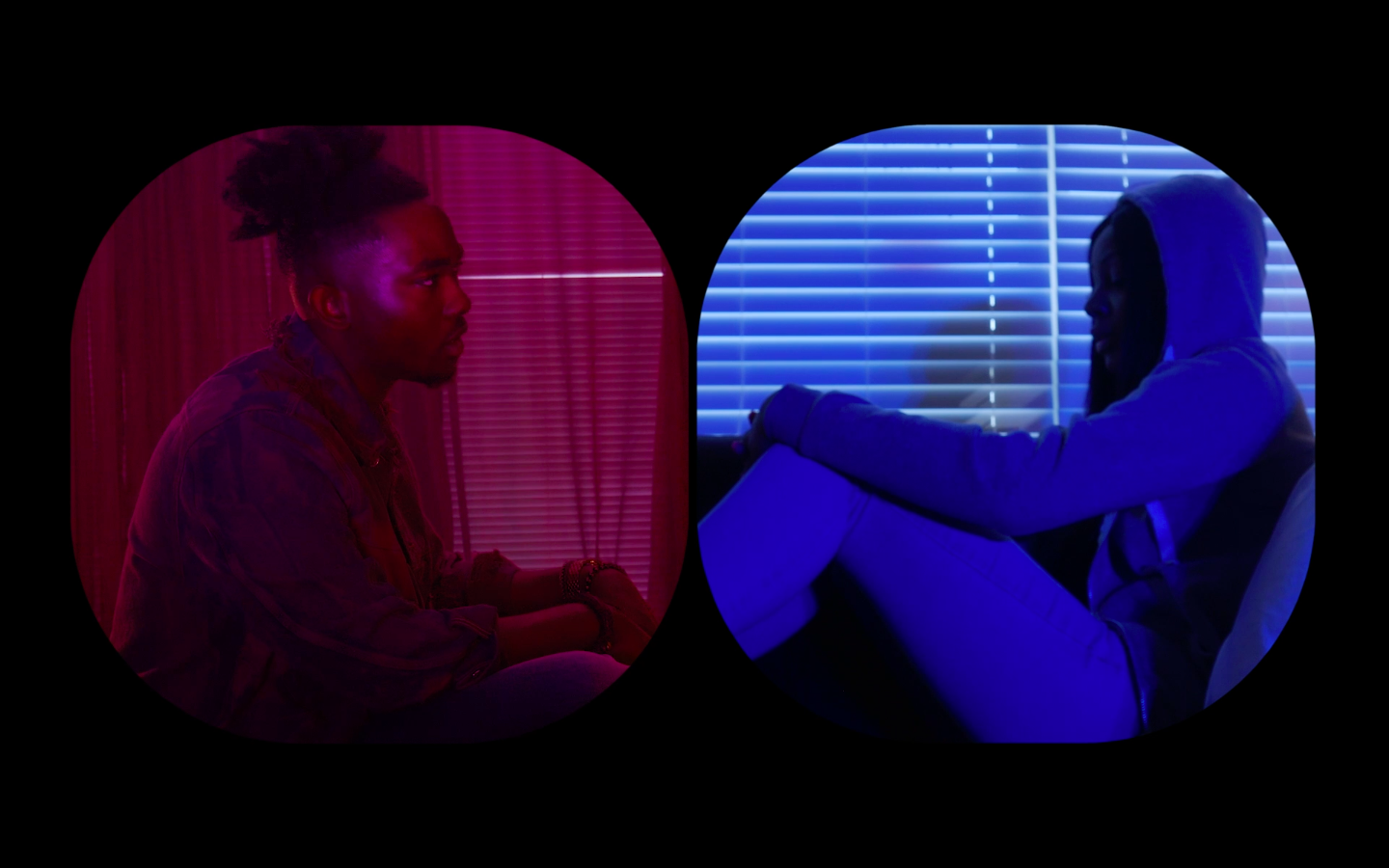 Nova returns with a video for Angela – Following the release of his 2019 Album S.T.A.Y, the second single off the project.

Angela features and is produced by one of the pioneer of producers within the Alte space, BankyOnDBeatz.

Directed by Aidan Popiel and starring a diverse cast, the video explores a toxic relationship and themes of manipulation going down in the city of Toronto but as we know, THE GAME IS THE GAME. 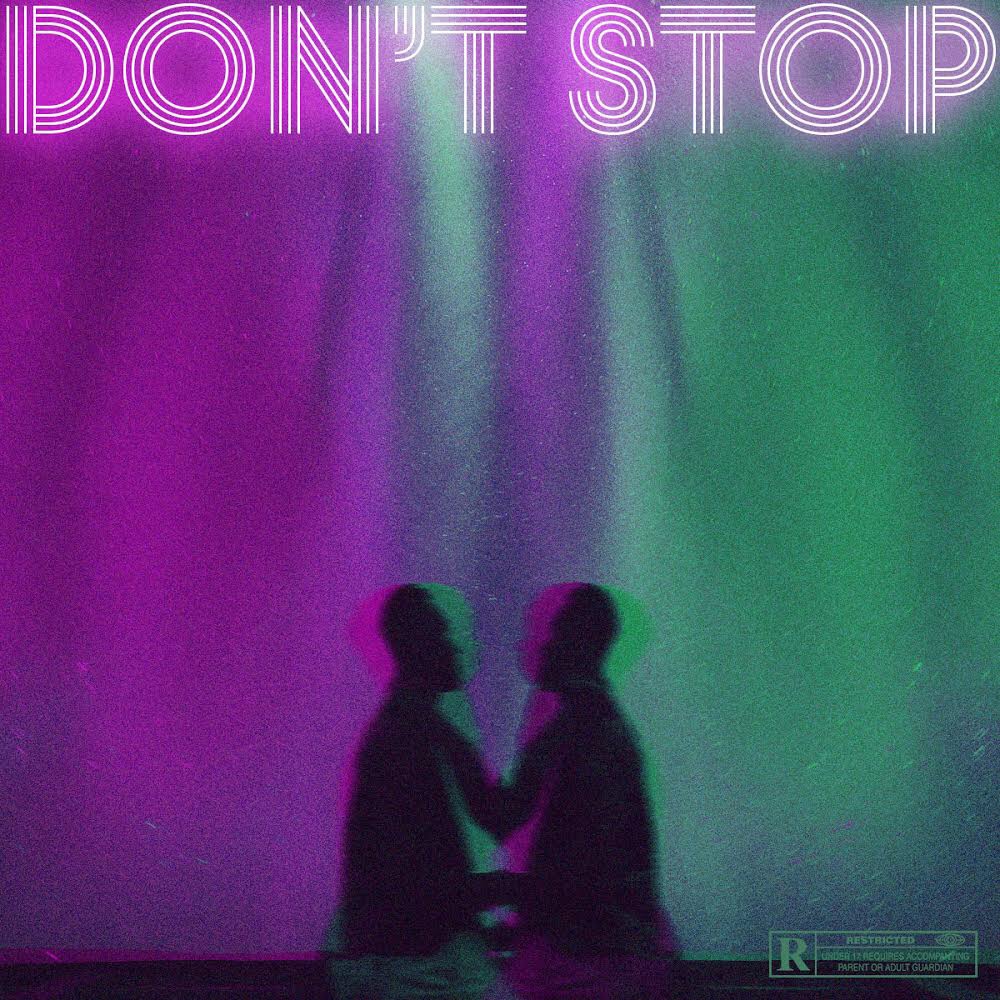 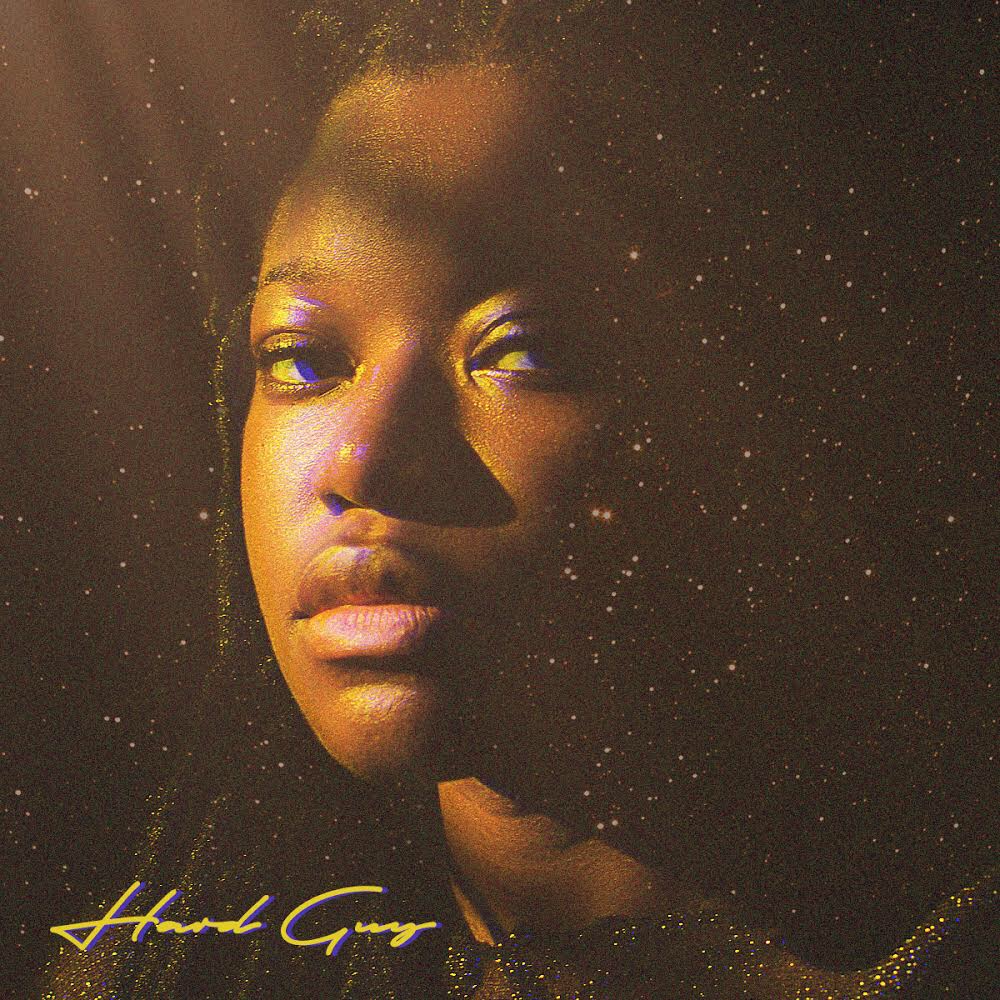 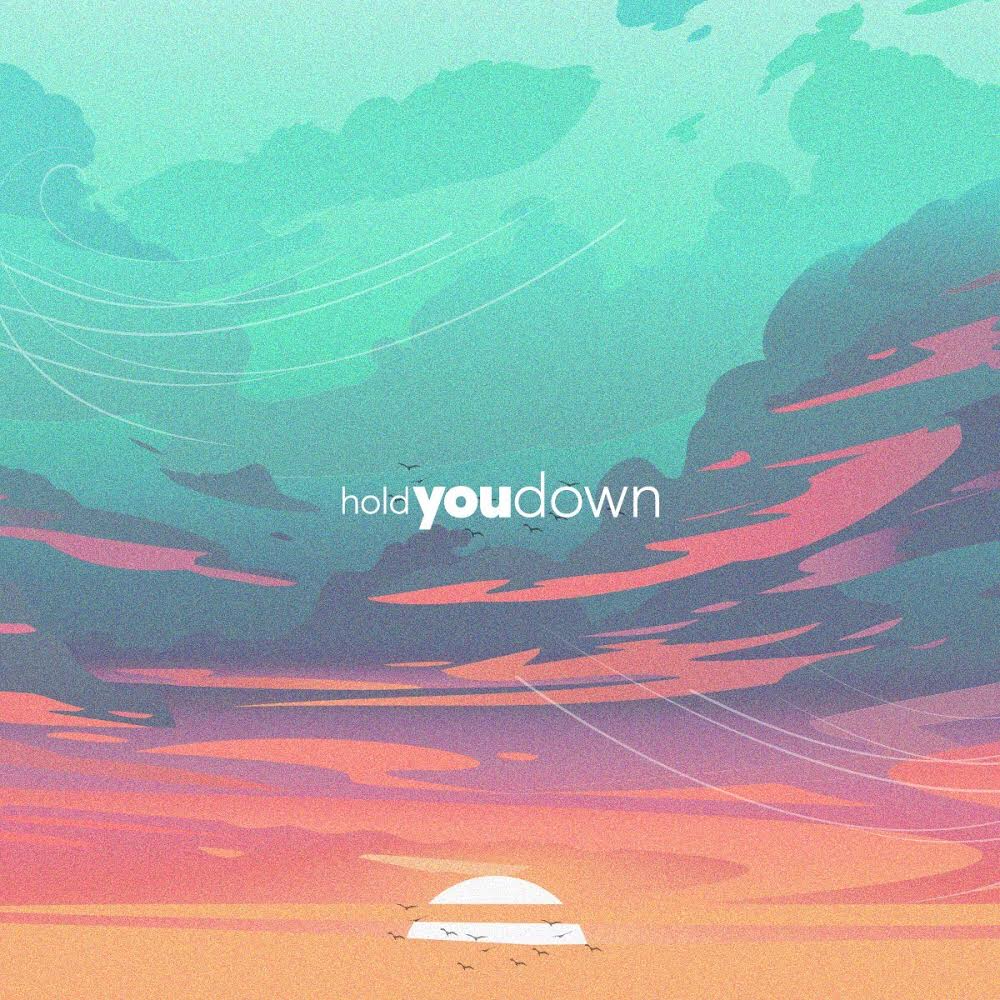 BankyOnDBeatz and Muyiwa are back with ‘Hold You Down’ 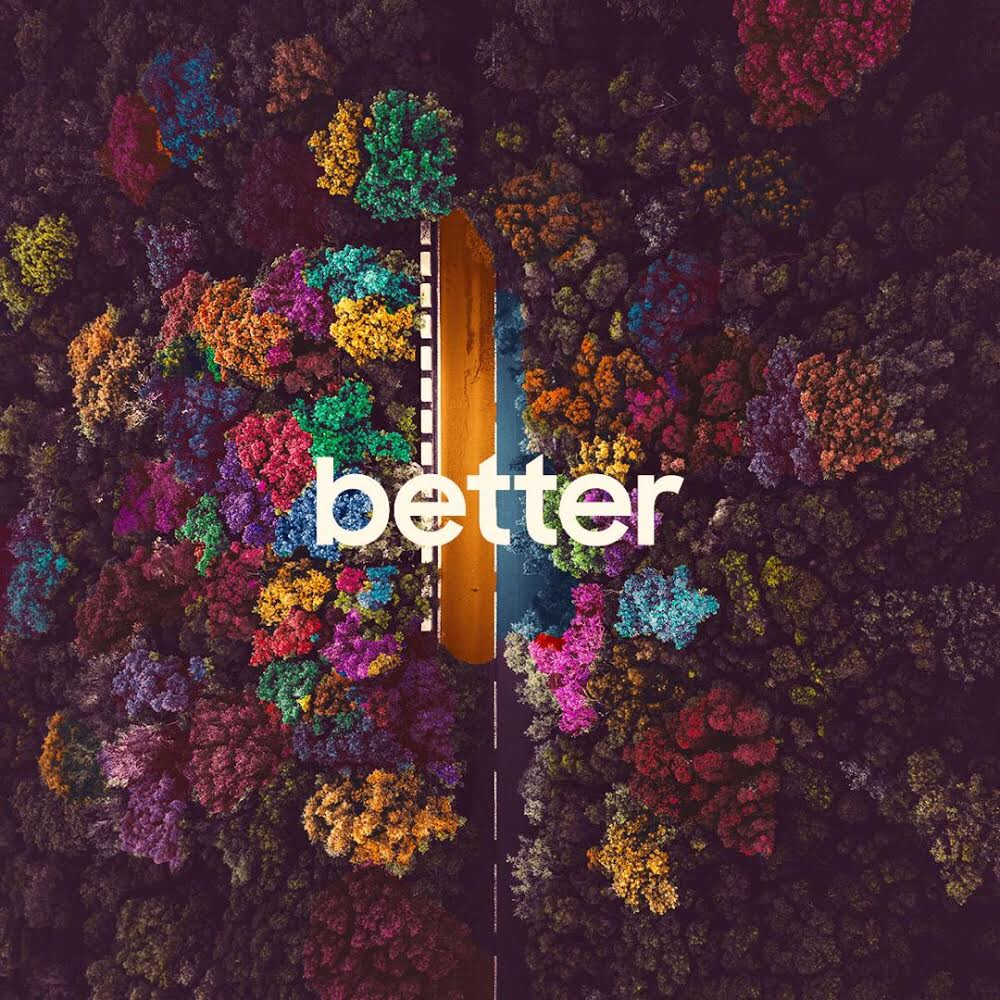 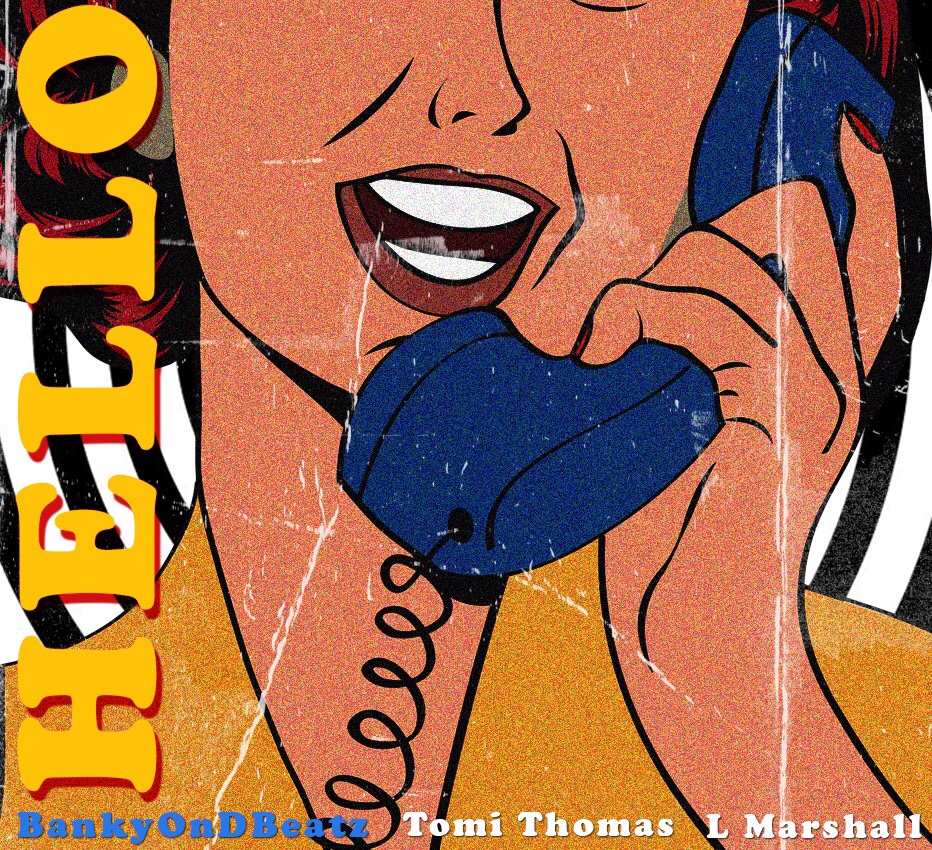 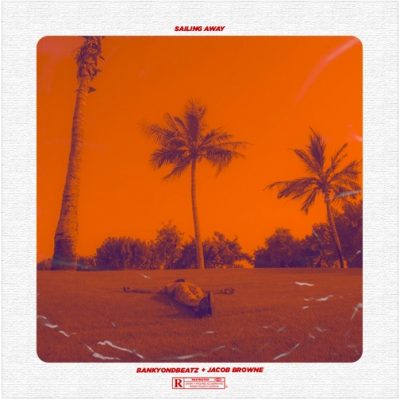