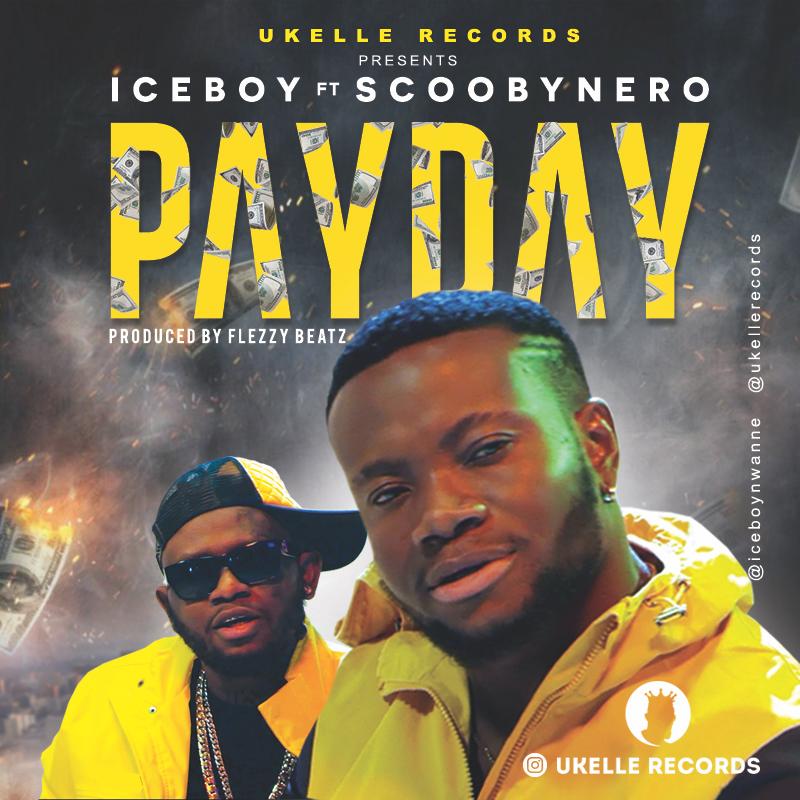 He started his music career in 2007 as an Igbo indigenous singer/rapper performing in clubs and concerts around Lagos. He was born in Lagos state Nigeria.

In the year 2016 Iceboy released his Hit song titled Nwa’apa with a good looking standard visual.

Currently Iceboy is now officially signed to a South Africa based record label known as Ukelle records and now based in South Africa with his new label.

Currently Iceboy is set to drop his new debut fire single titled (Payday) with a well standard official video which he featured Nigerian South African based Artist known as Scoobynero. 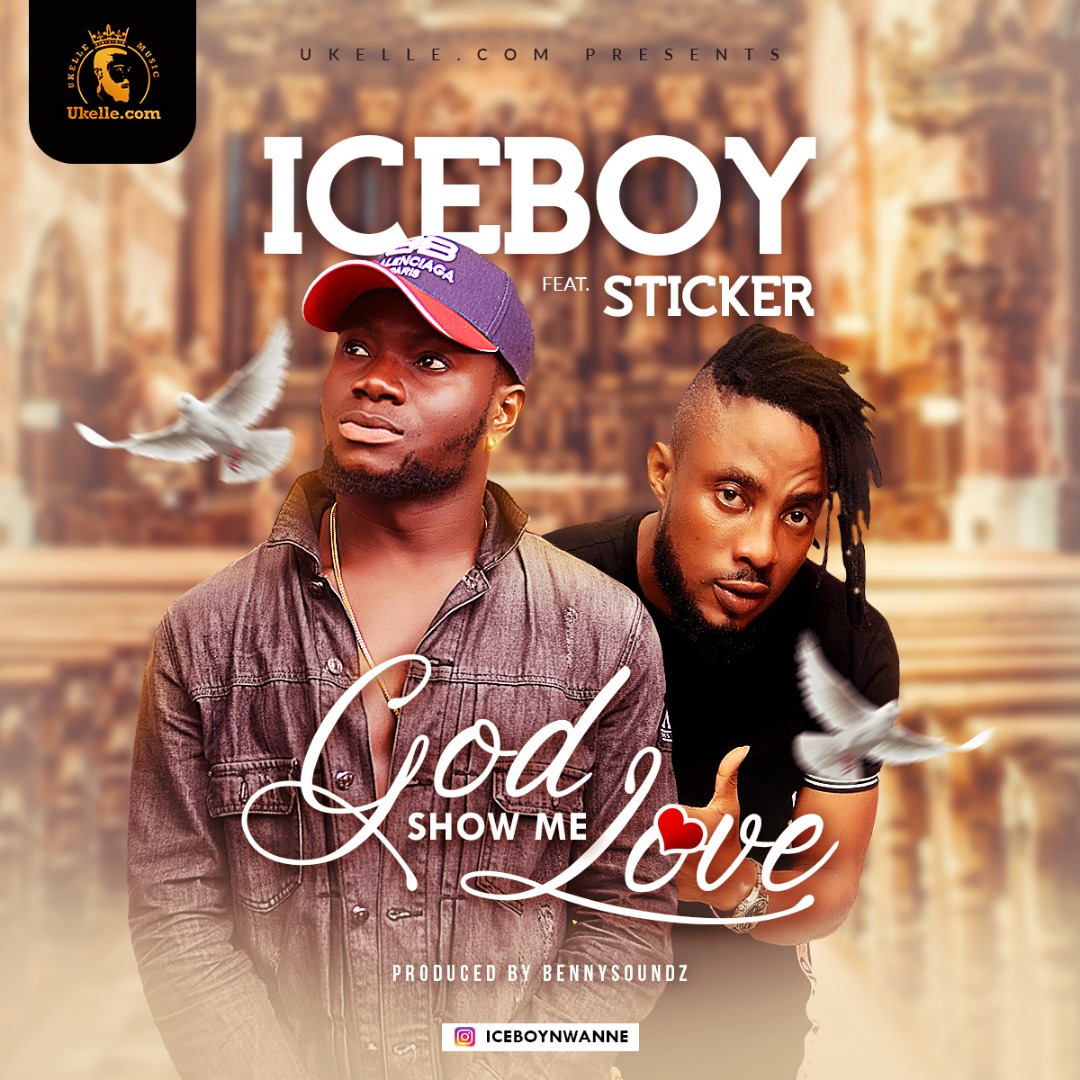