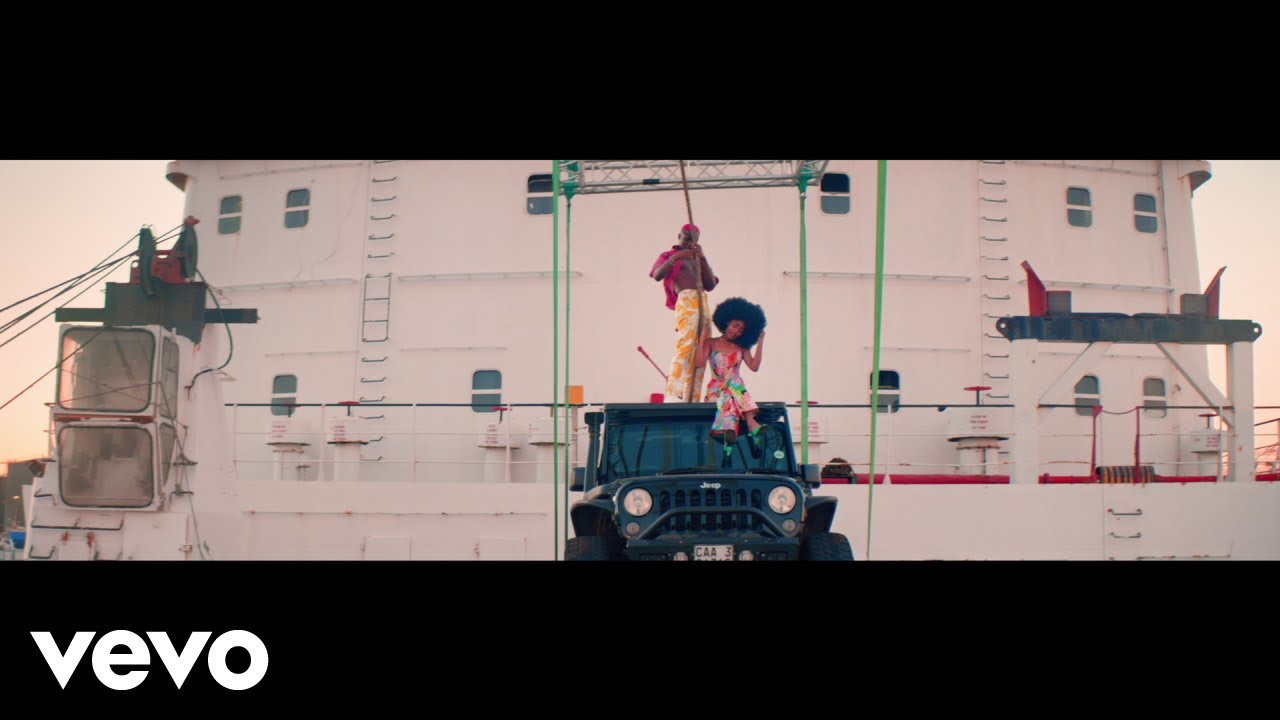 Ruger is back with new video for hit single “Dior”, the video stars Ruger commandeering the H.M.S Dior alongside his love interest across the seas of the Cape of Good Hope, in true pirate style. Watch the visuals directed by; Topshotta .

“In just over a year Ruger’s arrival on to the music scene has been huge. Included in Vogue’s 22 musicians to watch for 2022 and with co-signs from the likes of Davido, Don Jazzy, Popcaan, Burna Boy and more, Ruger has become one of the new hottest names. Introducing listeners to his sound that melds the genres of Afrobeats, Dancehall and R&B, across the Kukbeats production, Ruger has now amassed over 100 million streams on his discography to date”.

Kicking off 2021 with his debut single One Shirt featuring Jonzing label mates Rema and D’Prince, Ruger captured fans with his vocal and lyrical abilities. Following this release with what was one of the biggest Afrobeats singles of the year, Bounce saw his profile skyrocket. With a UK remix from Midas the Jagaban, the single now sits on over 70 million streams and views. Releasing successive EPs Pandemic and Second Wave showcased the singer-songwriter’s range and sonical breadth. 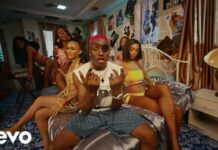 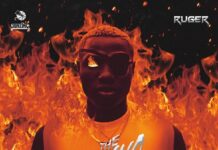 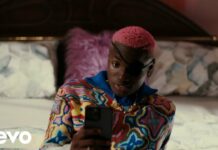 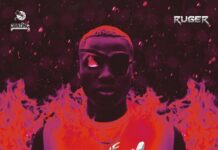 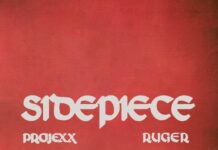 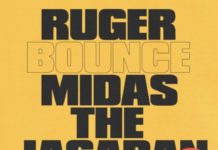