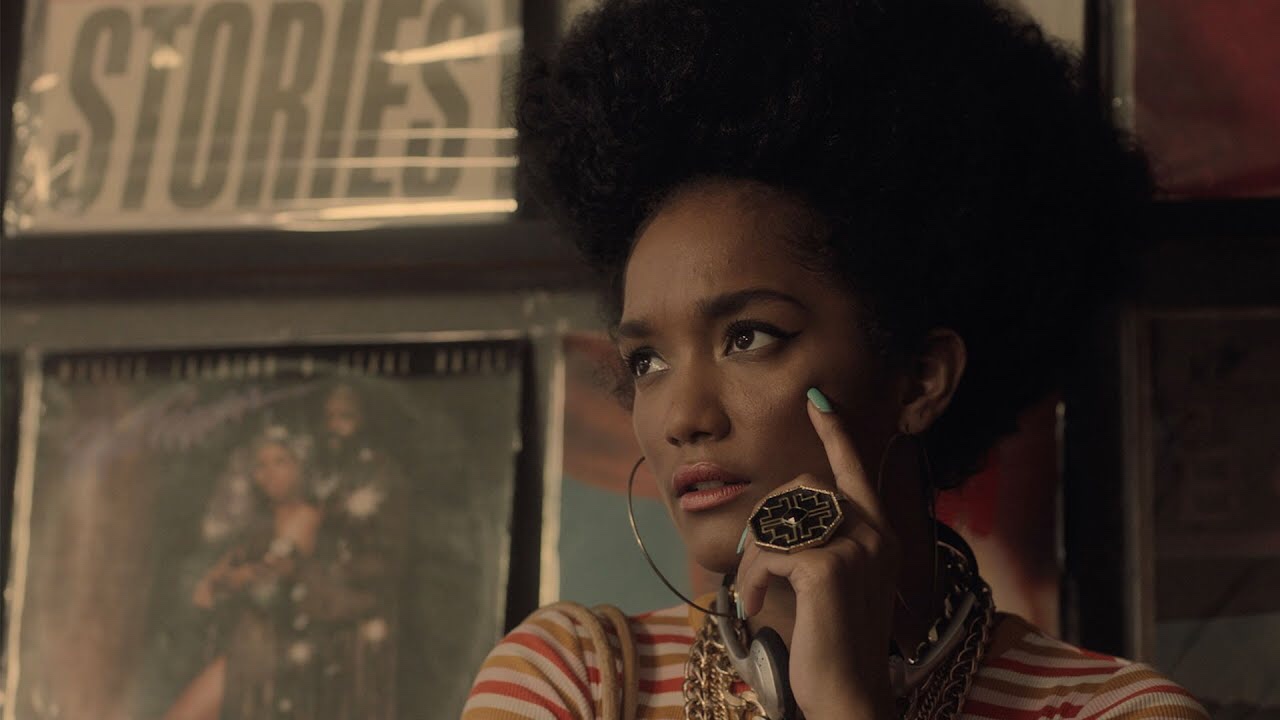 “Everyone is insecure about something in their lives” says band member Chimano. “The song encourages one to consciously attack their insecurities rather than conceal them”.

The song was inspired by general discussions that the band has in-between studio sessions and shooting. “We were just chilling and decided to share around the table what insecurities we all had’ added Polycarp Otieno, guitarist and producer in Sauti Sol. 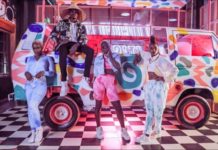 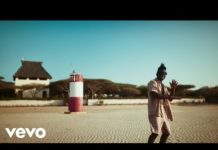 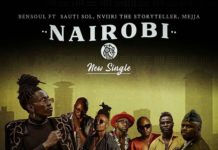 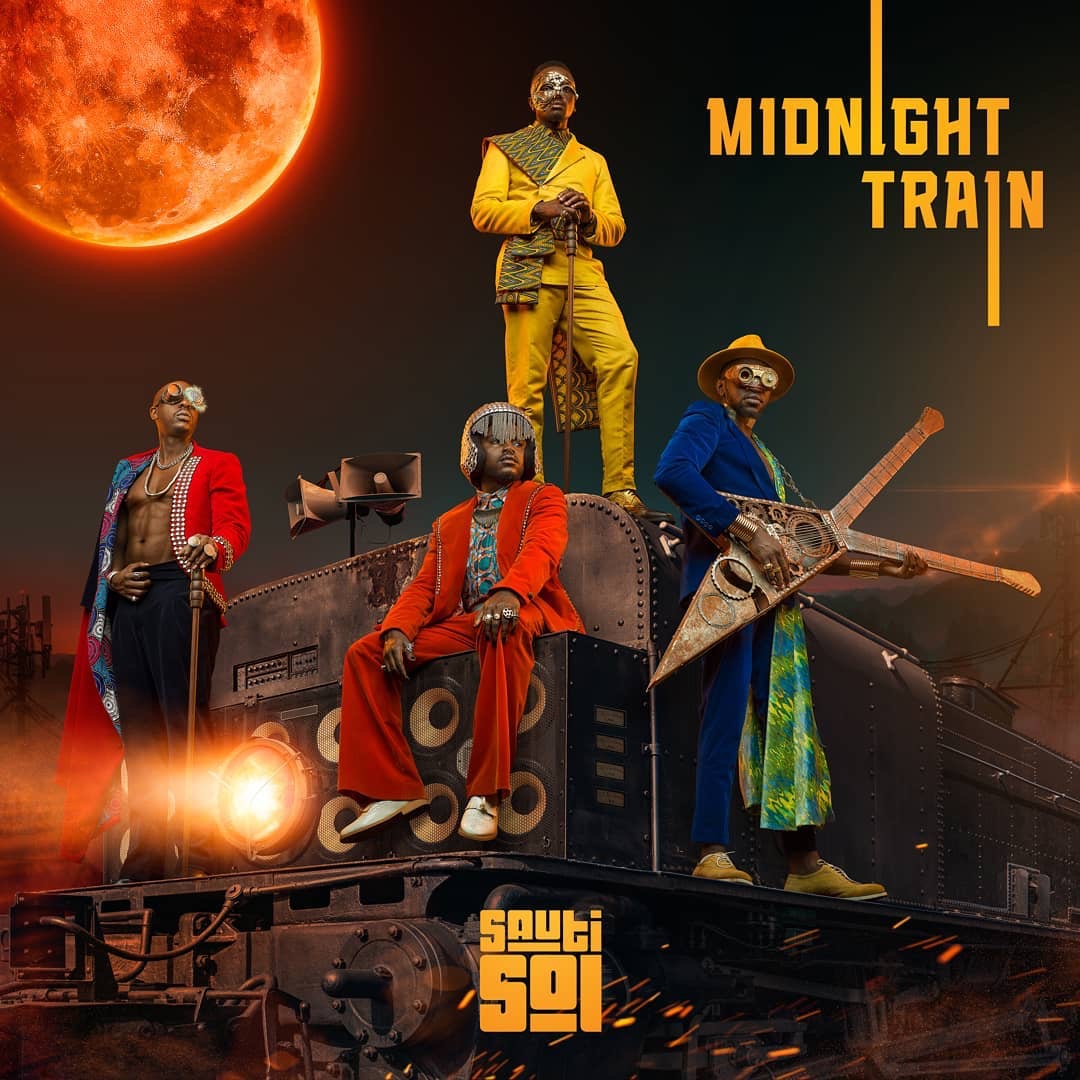 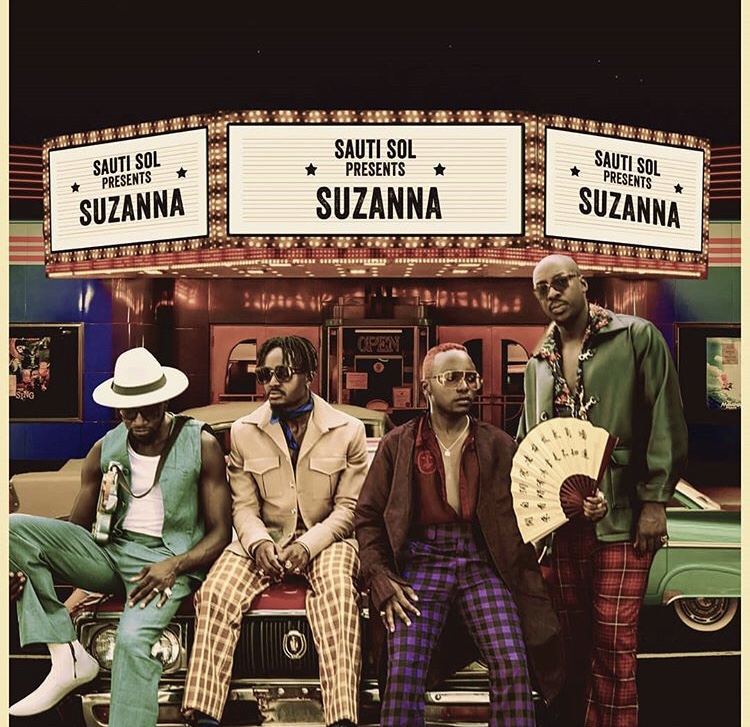 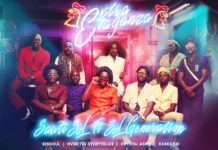