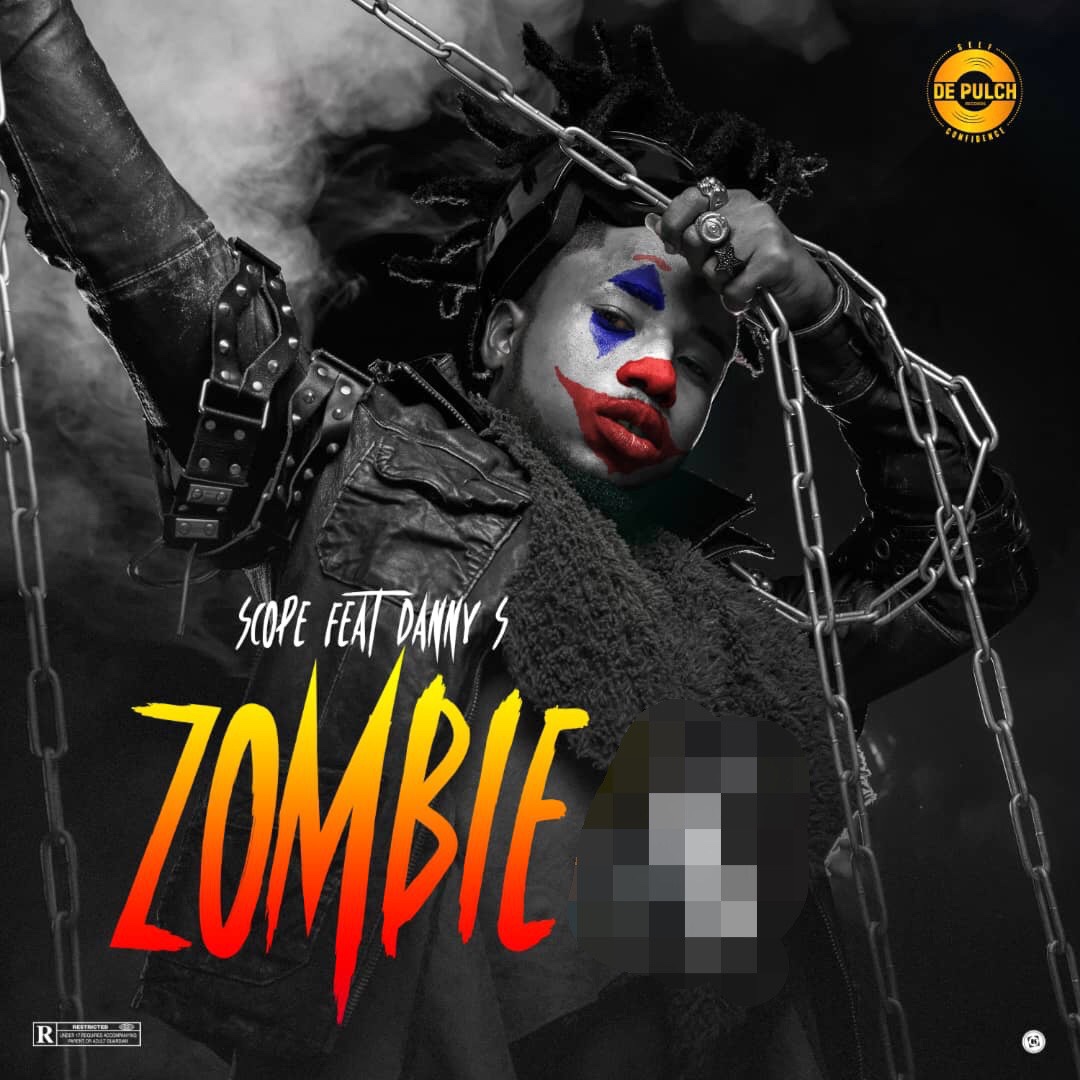 “Scope the entertainer” has decided to drop a new sound for the street titled “Zombie” Featuring Danny S called Zombie.

This song was produced by one of Nigeria’s prolific and hit sound maker, Solshyne.

While video was shot and directed by Nigerias Number one video Director TG Omori.