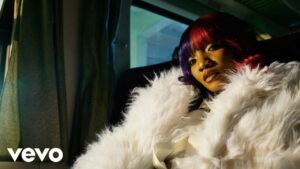 Nigerian female vocal-powerhouse and label executive, Simi dishes out the highly anticipated official music video for her emotional masterpiece titled, Logba Logba, produced by, Blaise Beatz, off her trending album, “To Be Honest” under her independent imprint, Studio Brat.

““This is such a vibe. It has an afrobeats and highlife bounce to it, and I just love the way that the song makes me feel because it’s so easy. It’s just so groovy, and it’s like a love song, but it’s not sappy. It’s playful. ‘Logba Logba’ was one of the first songs that I wrote on the album because I’d just given birth and I was just testing my pen game and I realised that it was still tight”.

The video was directed by, Dammy Twitch. 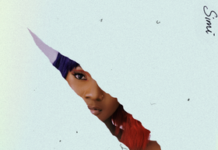 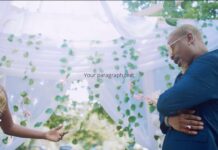 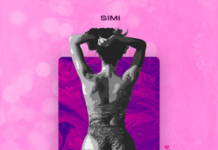 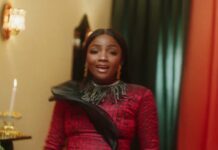 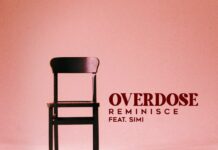