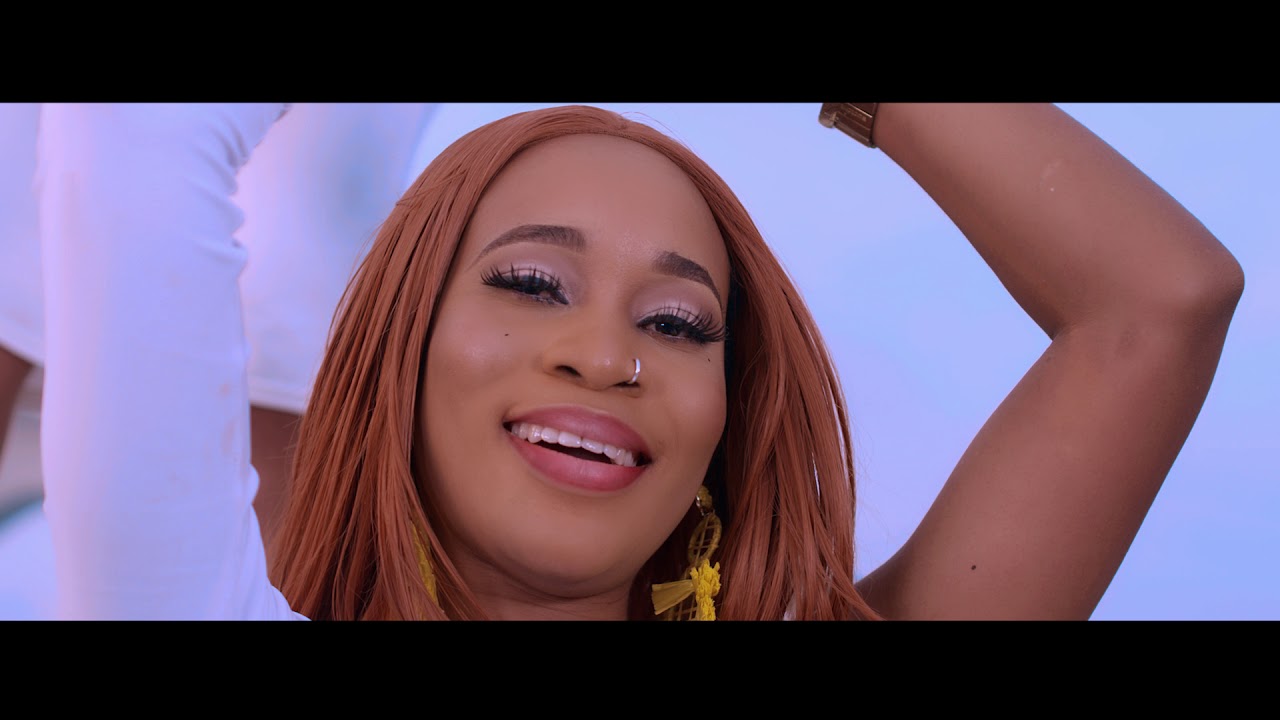 Having enjoyed massive acceptance since its release; Azaman has been at the top of multiple music charts worldwide with high anticipation for the video following the release of the snippet.

The video is directed by Avalon Okpe, an absolute justice to the project with multiple shots in several locations including a boat cruise scene. 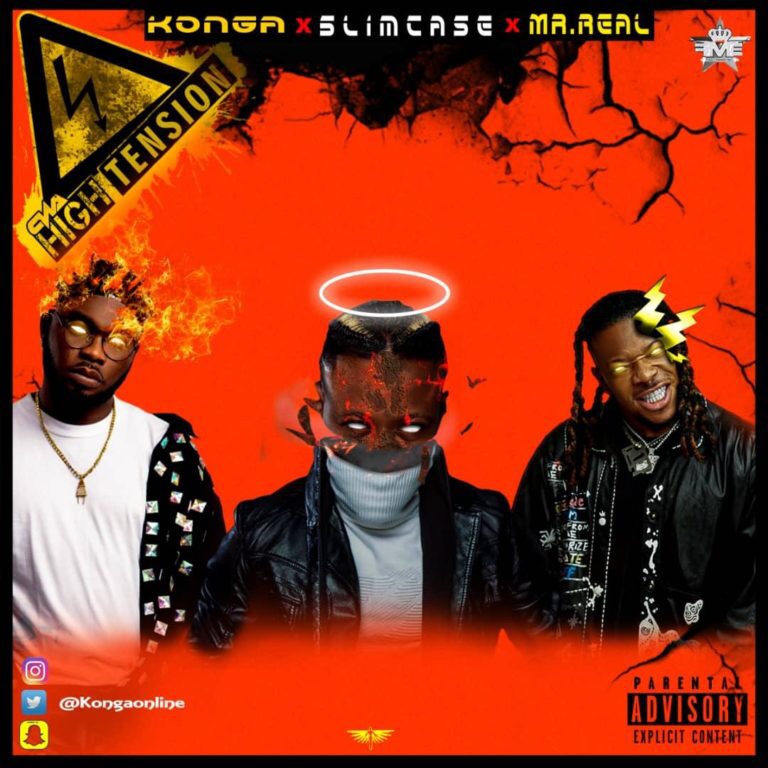 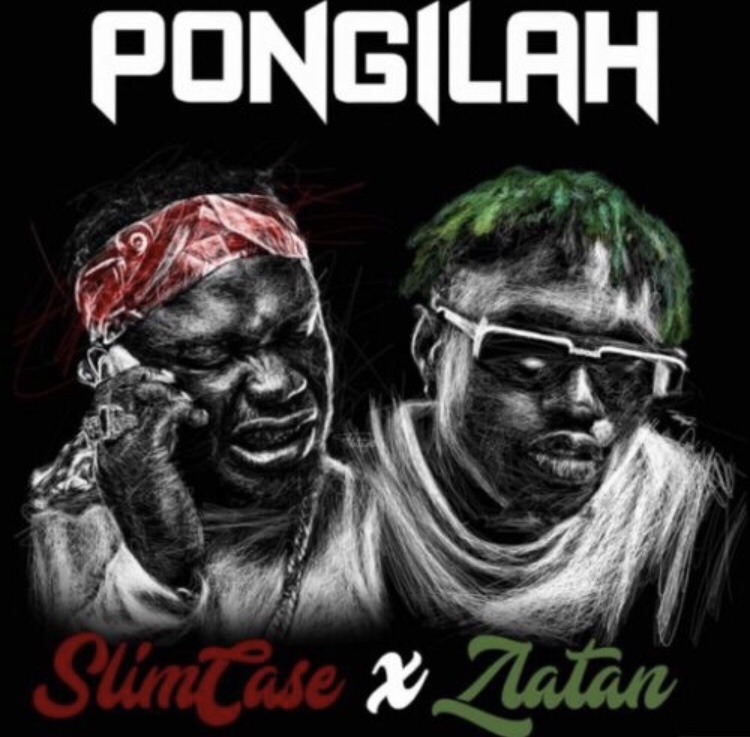 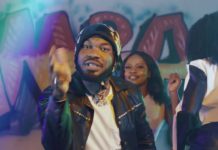 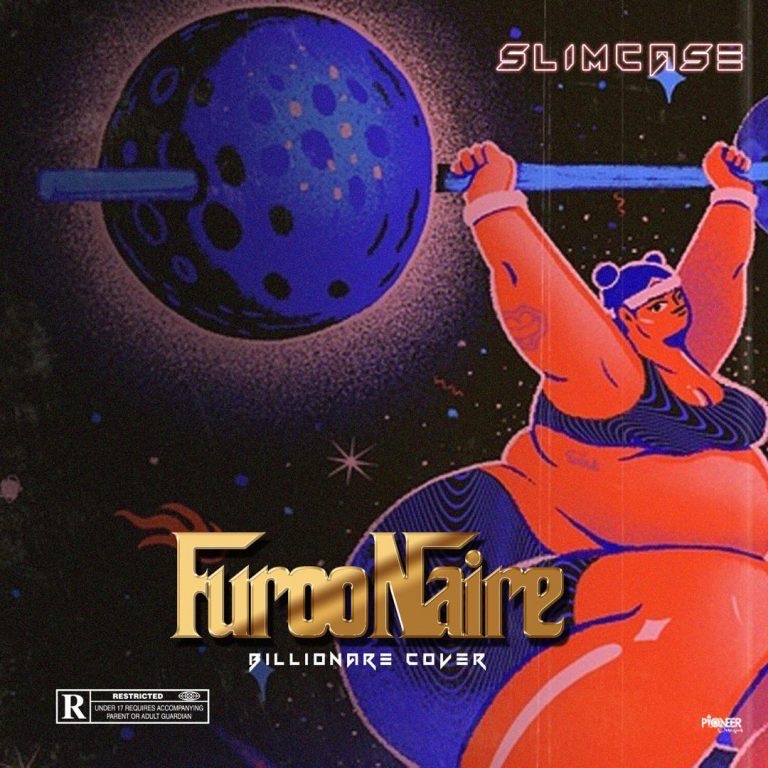