The music industry isabout to experience more ‘heat’ following the release of the visuals for thefresh new single by reality TV star, Usman Umar aka SOJABOY to the delight of musicfans and critics alike. Shot at an unnamedexotic beach by Stanz visuals, the three-minute-long new video features SOJABOY like never seenbefore as he expresses his desire and love for a ravishing video vixen in thefresh new visuals.Dressed in differentclothings at various intervals in the breathtaking video, SOJABOY stops atnothing to serenade the apple of his eyes as a band of drummers and other castslater join him in the colourful video clip which also features rapper cumsinger, Skales who made a guest appearance.

Produced by DJ Dammy,the song “Fire” is a sexy dancehall tune with a modern Afrobeatinfluence while SOJABOY’s lyrics reflects on the beauty of love as we hear himmaking reference to Mona Lisa which happens to be the best and most sung aboutwork of art in the world.”If loving is acrime then jail me for life,” SOJABOY said while reflecting on theessence of the new track.

SOJABOY is also knownfor his smashing hit single, “I Love You” which wowed listeners andalso made its debut on Season 4 of the reality TV show 90 Day Fiancé that hewas cast on.The burgeoningmusician was a star and equally became the talk of the town because of hiscontroversial nature on TLC’s international reality television show, 90 DayFiancé.And with the amount ofexposure garnered through it, the experience has elevated his star status to awhole new level with millions of telecast viewers, ultimately gaining himhundreds of thousands of new fans. 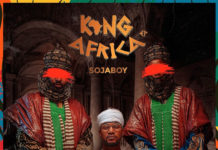 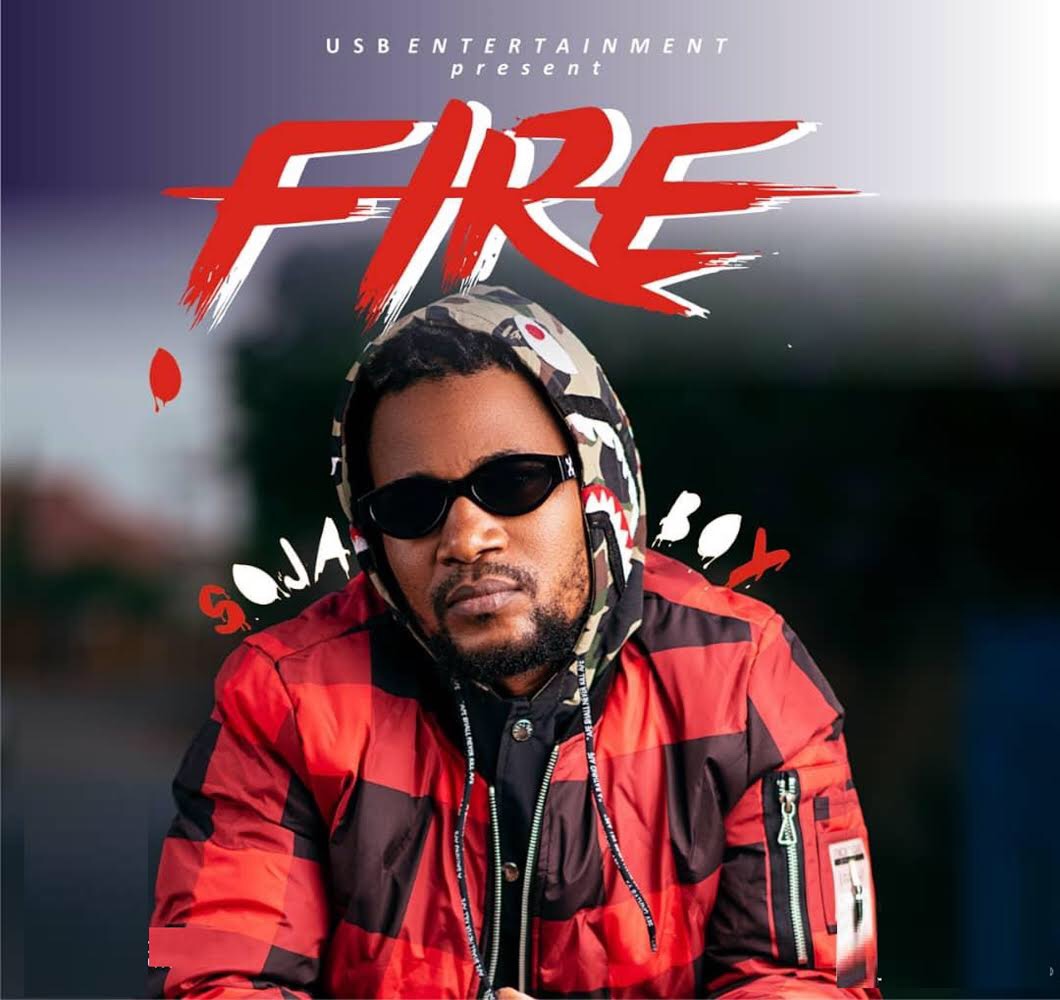