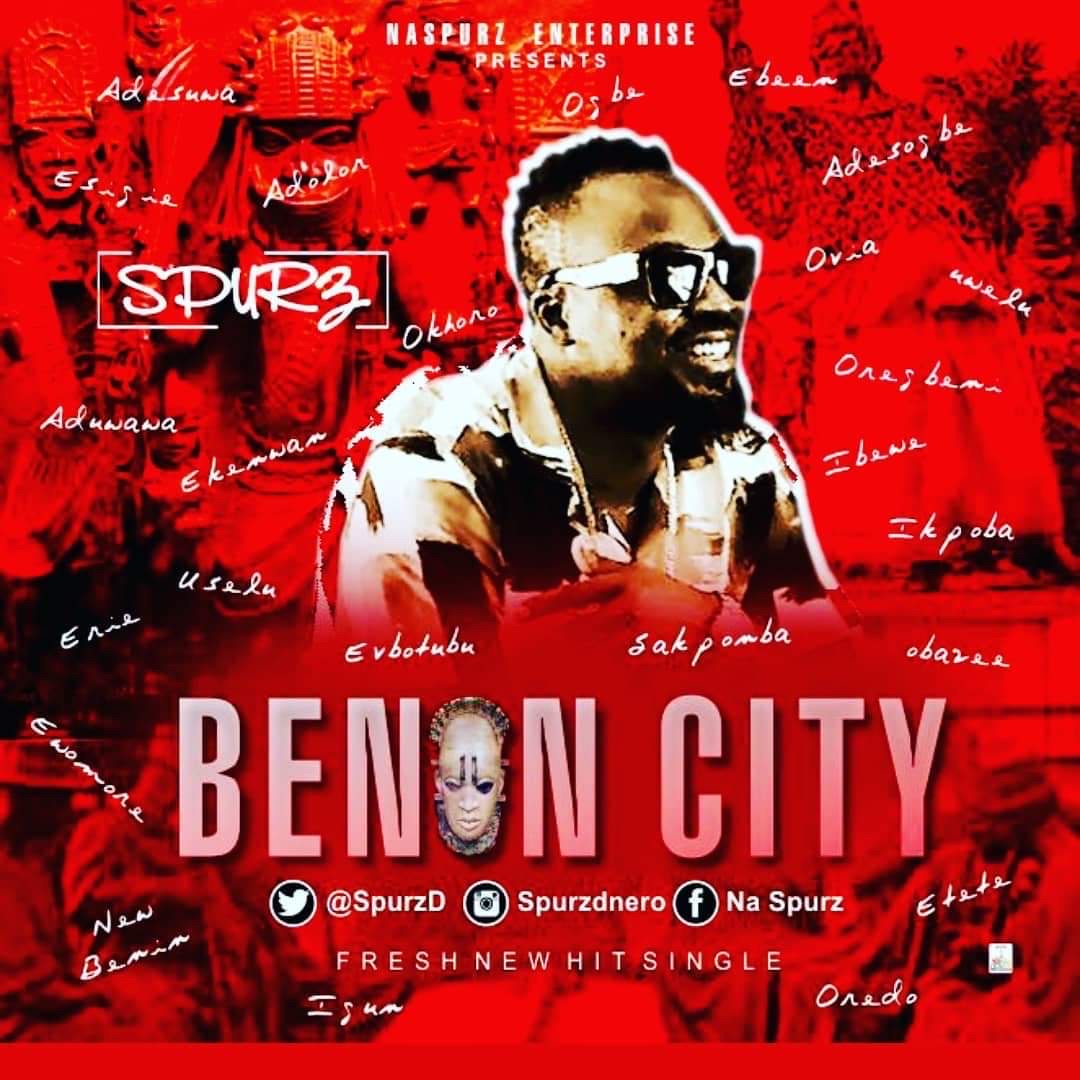 Edo-born artiste and producer, Spurz, has made a comeback into the music scene with the release of a new single titled “Benin City”.

US-based Spurz, whose real name is Henry Edo, has been in the music industry for over two decades, working mostly behind the scene as a record producer, with the name, “Madfinger”.

He has produced for some of the notable artistes in the South-South like “Most wanted , Natural & Babywhyte , Experience Oligbese, Slizzy E, Black IQ, Onetouch, Nighthood and lots more. Spurz was a member of the original “Most Wanted” crew that won The Benson and Hedges Gold & Tone Roadshow Competition in 1999.