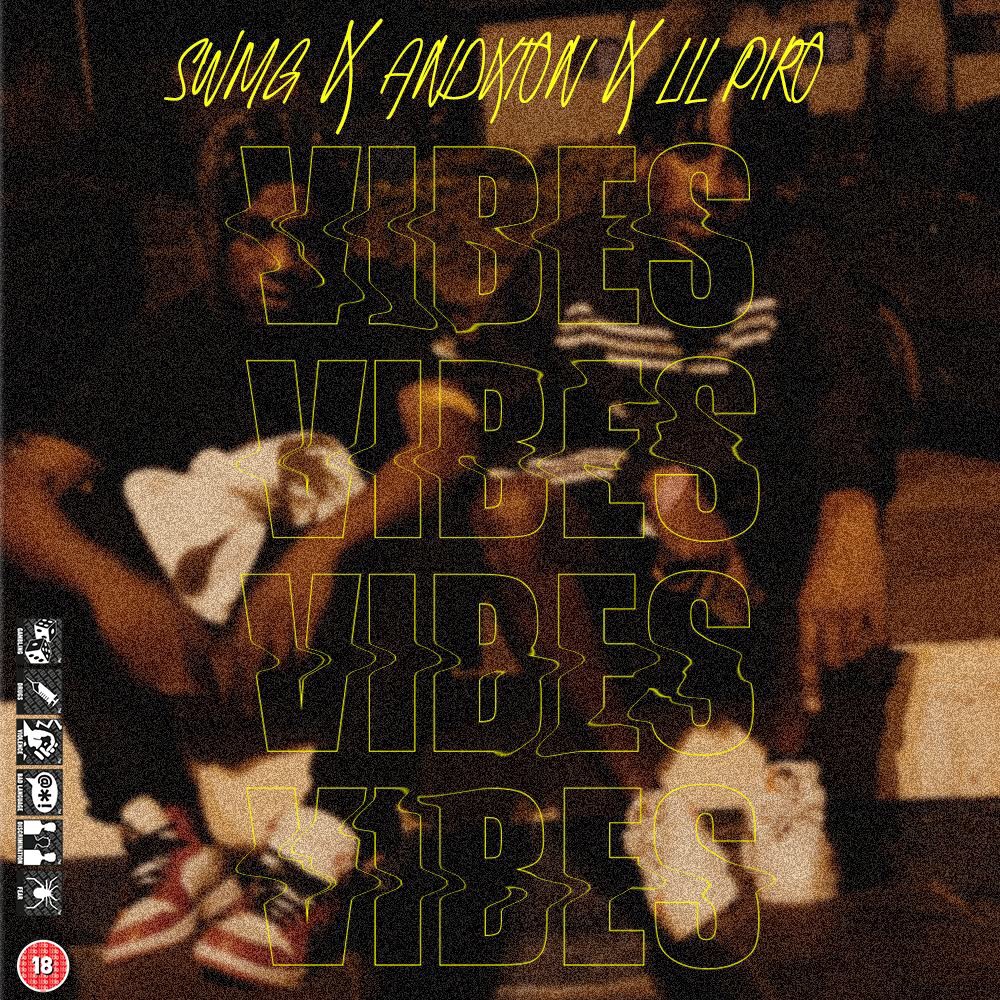 Here’s the official video for Vibes by Lil Piro & Andxion. Both artists representing for South Wild Music Gang, gives their fans some mouthwatering, scintillating visuals. The Video was shot by Otu Sally, in the ancient city of Calabar.

Vibes, which was initially released early in January by South Wild Music Gang featuring their two artists; Andxion and Lil Piro respectively, who are also founders of SWMG. The song has managed to be one of the people’s favourite, with the amount of views/streams garnered on the viral video and the record itself. 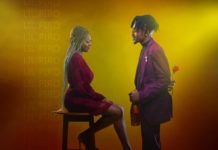 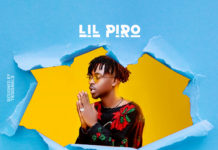 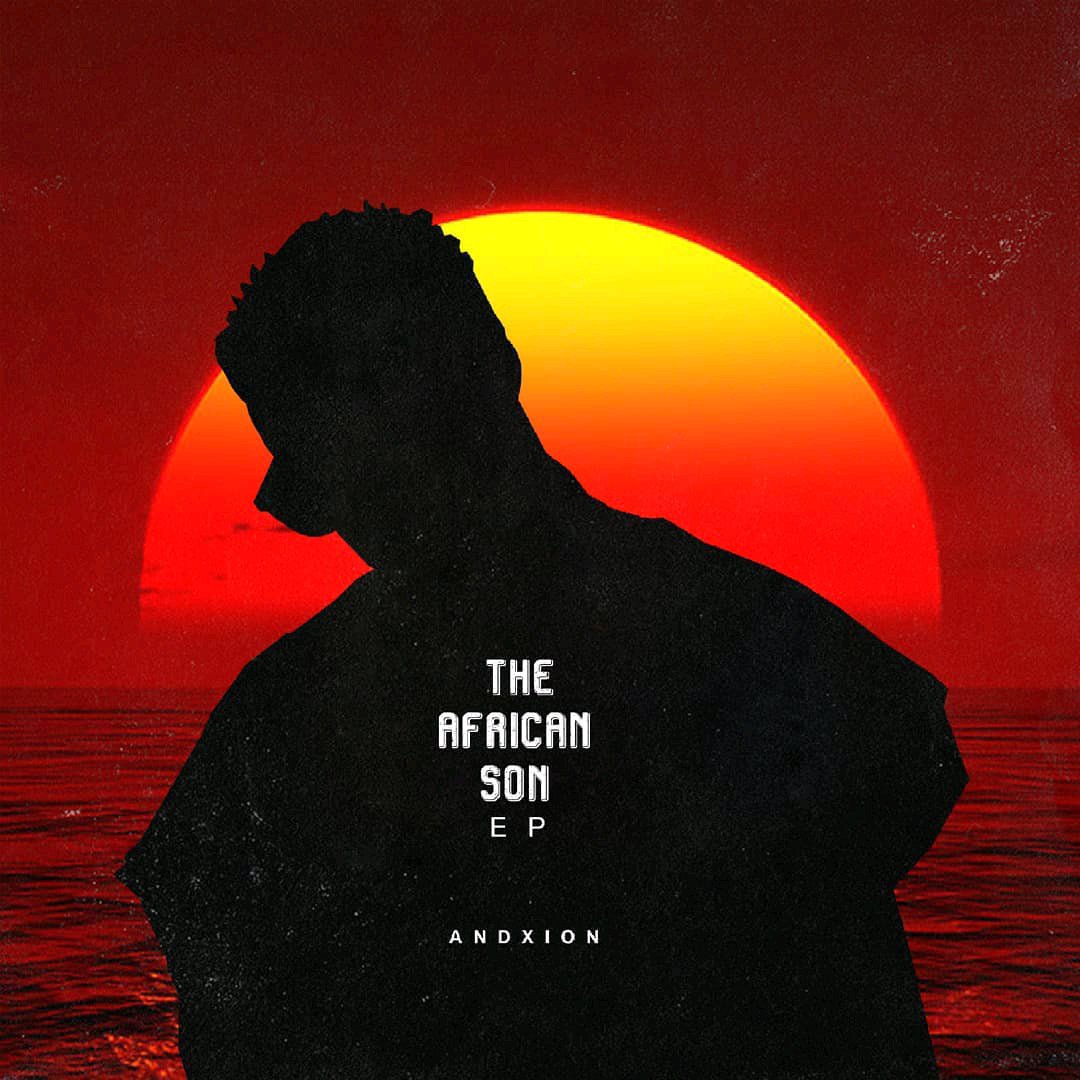 PREMIERE: Lil Piro – Nothing Was The Same + Want Some More 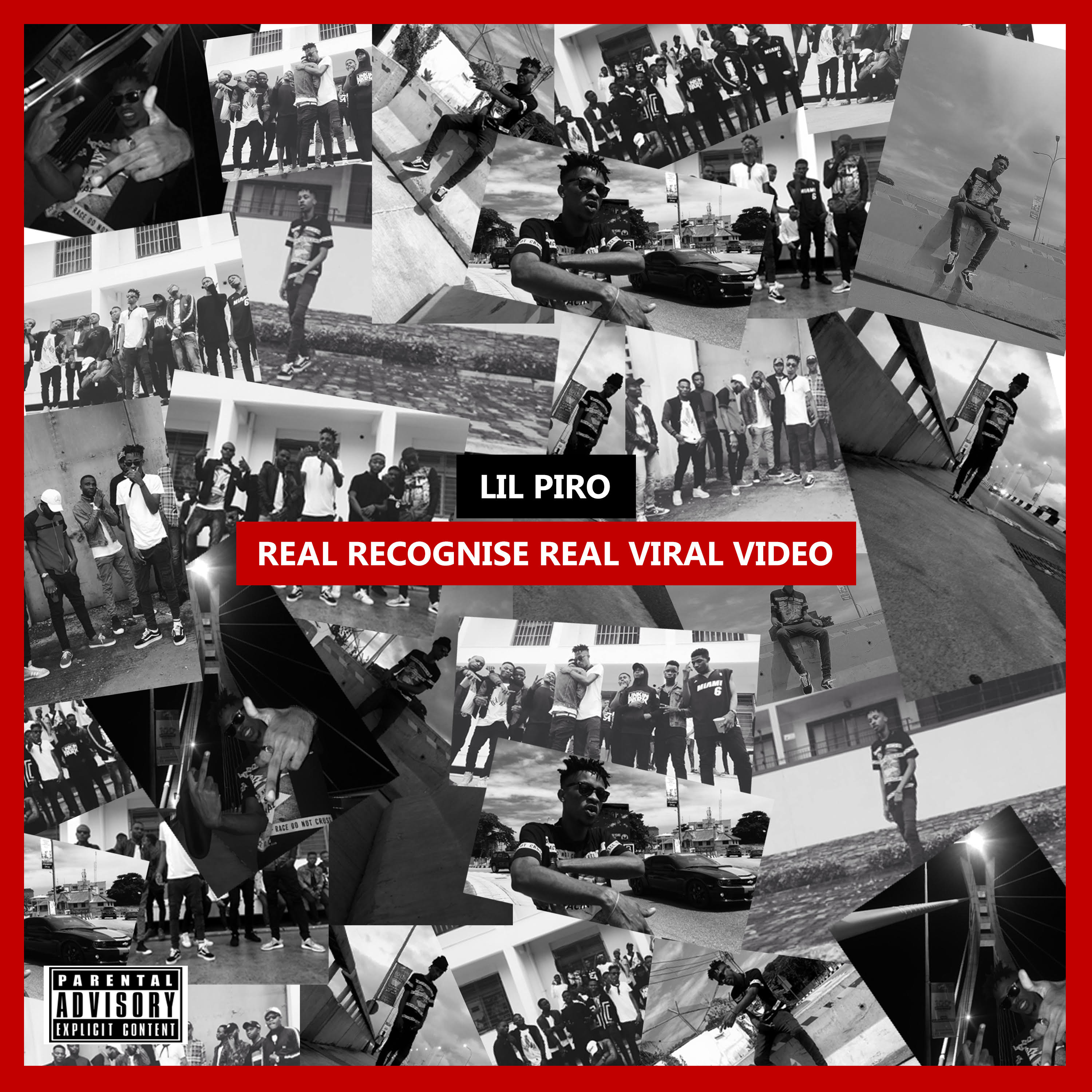