As part of Tha Suspect’s vow to help the growth of hip-hop in South-South Nigeria, the veteran rapper and producer had a stopover in Akwa-Ibom, and did a rap cypher titled “Now Now” with some of the buzzing locals there. The video was shot the following day. Check it out below. 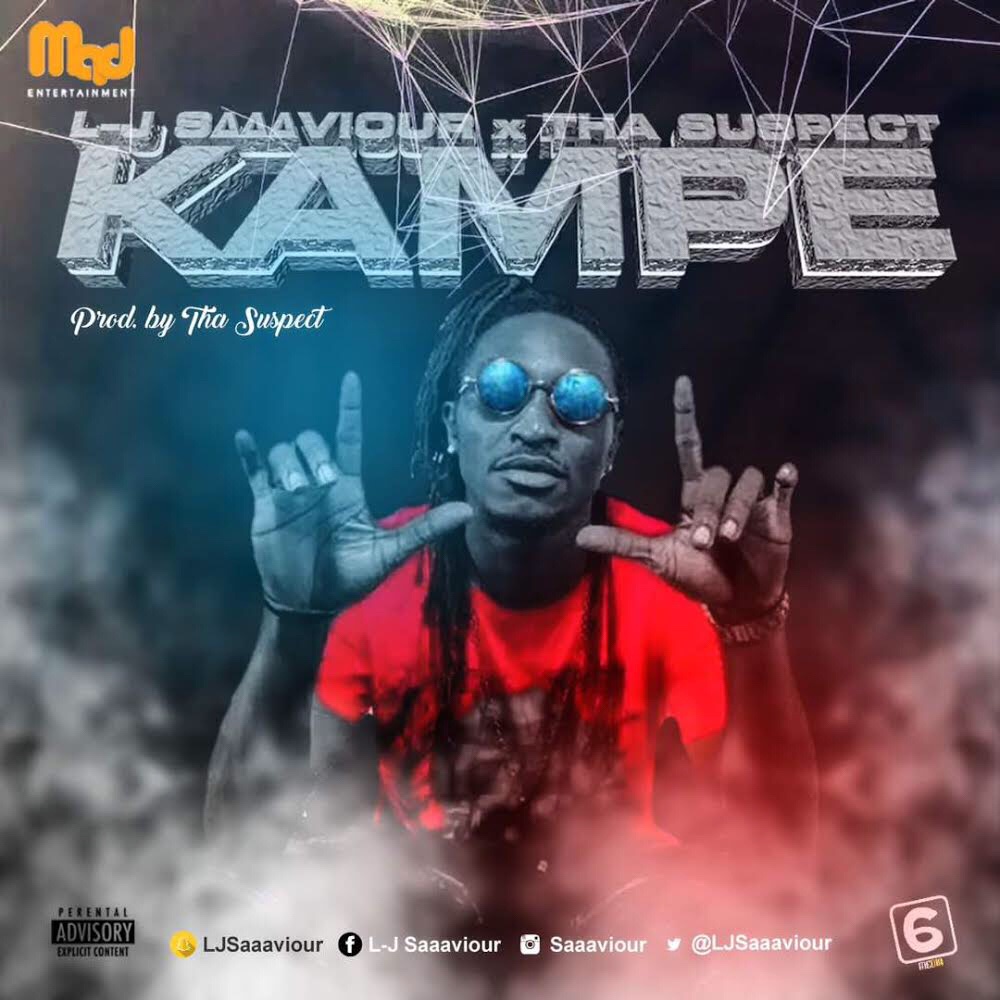 MUSIC ALERT: iLLBliss Ft. Tha Suspect – Over And Over