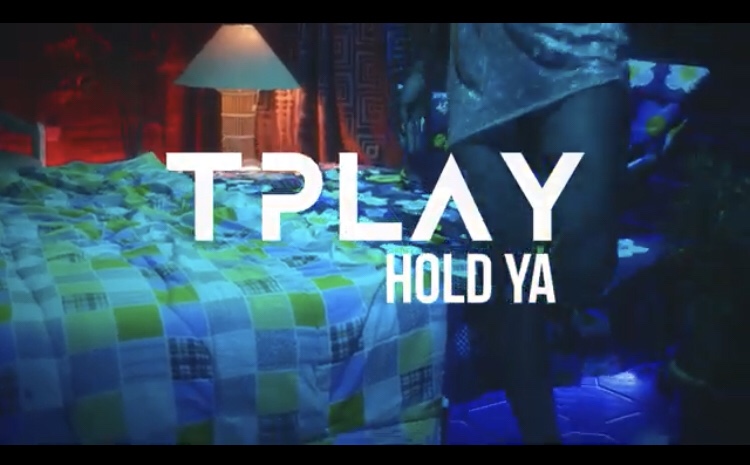 Weeks after dropping “Hold Ya”, Tplay releases visuals to the the ear-worm mid-tempo tune produced by Pdon Classic, which arrives after the mammoth-sized success of his last single “Karashika” which is still causing a frenzy across Africa and the world at large. 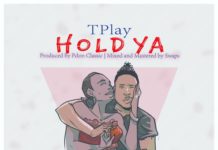