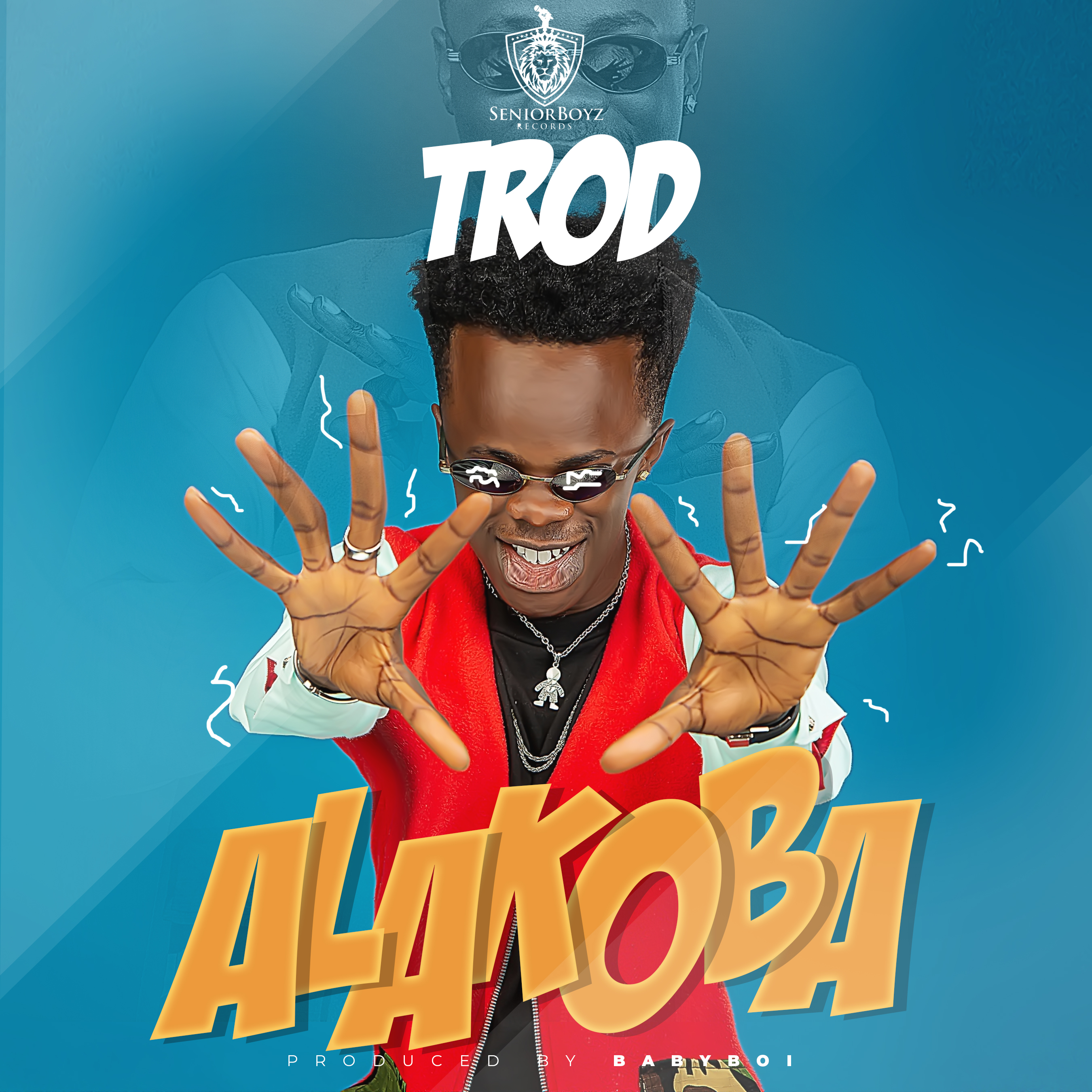 TROD is known to be a serial hit maker and he didn’t fail to deliver this time with this afrobeat infused rap tune.

Furthermore, it serves as a follow up to “Alowonle” which was released 2 months ago”

Finally, the new song was accompany with a very nice visuals which was directed by Naya Effectz. 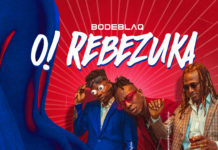 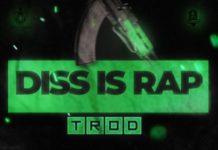 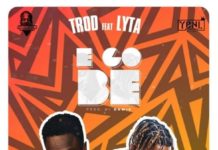 “I Will Be Bigger Than Olamide In 2 Years To Come” – Dagrin’s Younger Brother, Trod reveals