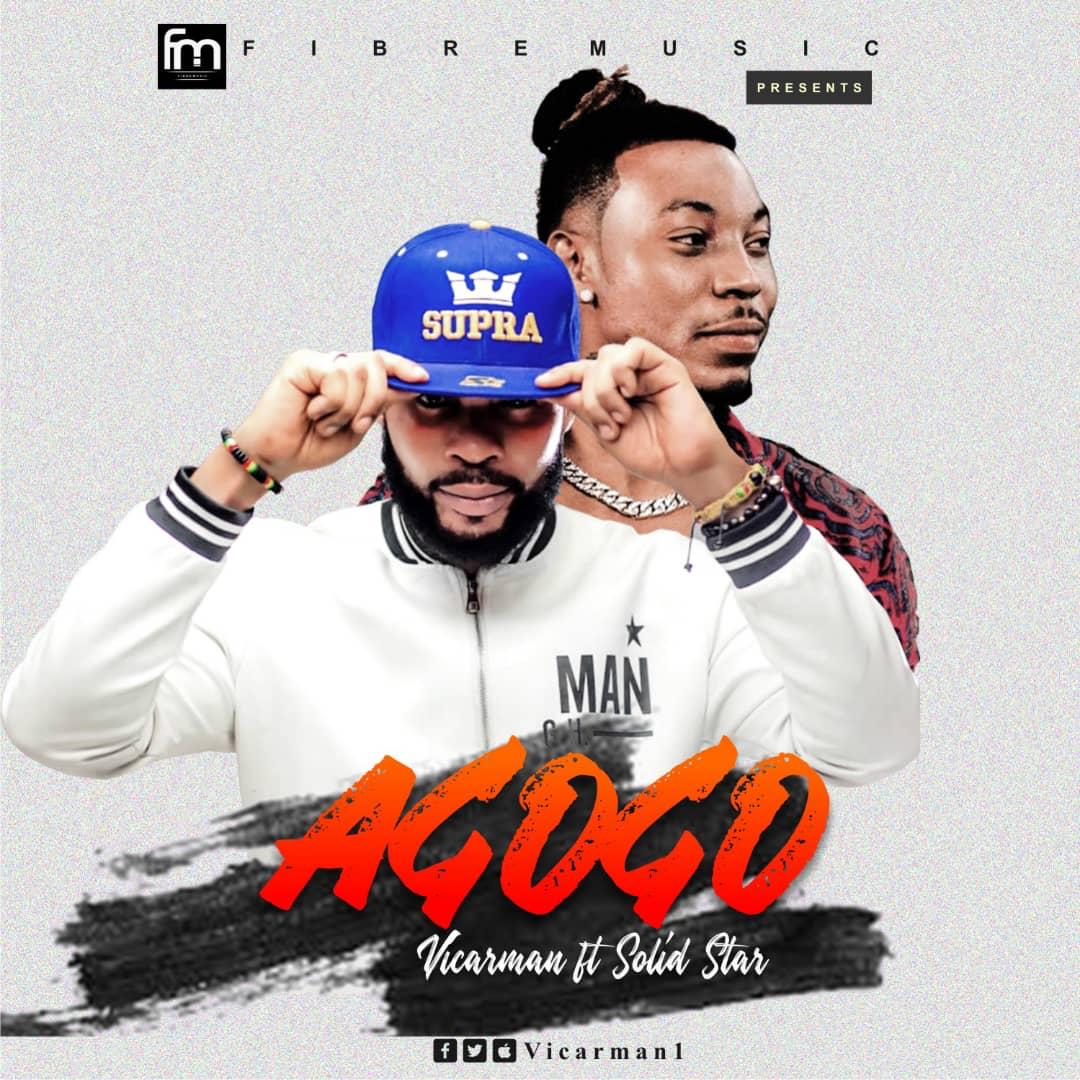 Fast rising act Victor Okoh better known as VICARMAN is a Lagos based Reggae-Soul/Dancehall/Afro Beat artist under the management of Fibre Music.

The creative and unique artist who studied Business Administration and Management hails from Edo State but was born in Warri Delta State.

The versatile singer who has singles like Calling, Smile, Carry Your Load to mention a few to his credit makes a dance hall entrance with ”AGOGO” an Afrobeat fused dancehall vibe featuring the iconic maestro Solid Star.

The visuals of AGOGO shot and directed in Lagos by prolific director MattMax portrays an African theme that would keep you glued to the screen.

The song produced by Ebase of Fibre Music is mixed and mastered by the legendary Zeeno Foster. 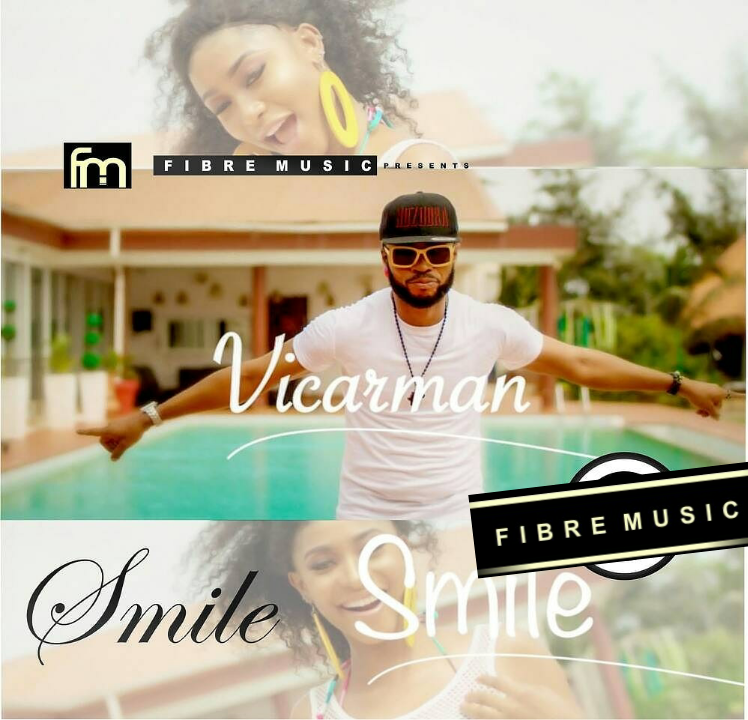