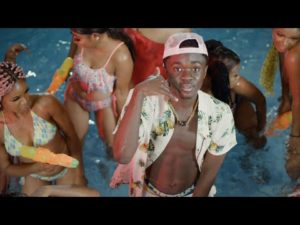 “The afro-fusion song had the 18-year old drill rapper singing for most of the song, displaying a side of him his fans are not so familiar with. As a follow-up to the tune, the video directed by Koopoku Studios had a plot that saw Yaw Tog’s girlfriend go behind his back and betray him. However, Yaw Tog later became a sought after guy for several ladies”. 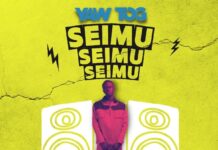 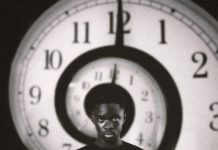 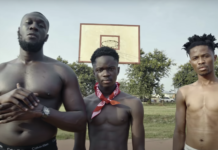