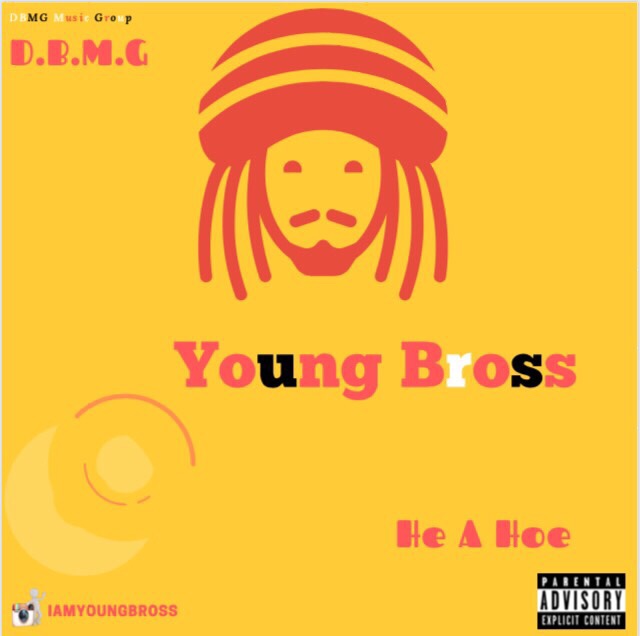 Young Bross Also known as YB is an international based Afrobeat/Hip hop artist from Nigeria . His birth place was in Benue State Makurdi Nigeria and then moved to Festac Town Lagos in the late 90s where he started music and later moved to South Africa and finally to his current base Europe.

The CEO of DBMG Music Group is also a business tycoon with positive vision in Global business scale and entertainment, Rap and music has been his gift from childhood and the love for music has set standards in countries like South Africa and Ireland and many more.

Being from a broken home of six siblings of 4 boys 2 girls, the rapper was able to fight through so many walls and spiritual battles to entertain his fans, as he is from Delta State and from a large family.

Young Bross being the first artist to work with the popular Producer Shizzi from Nigeria before the fame has also worked with the Popular Spellz producing songs like Superman and Sexy Dianna produced by DJ Maporisa.