In the craze for creative pre-wedding photoshoot as seen mostly in recent times, this particular couple have been called out for their rather ‘un-creative’ photos.

Not only were they not smiling, their pose was just all wrong and this have generated reactions from Nigerians on Facebook who have been mocking them after they shared their photos online.

See the photos below:

Couple gets married on their 1st date, 10 days after meeting online

White man who proposed to his girlfriend after meeting for the first time on Tuesday, set to wed her tomorrow

Nigerian couple welcome a set of twins, after spending a huge sum of money on IVF treatments 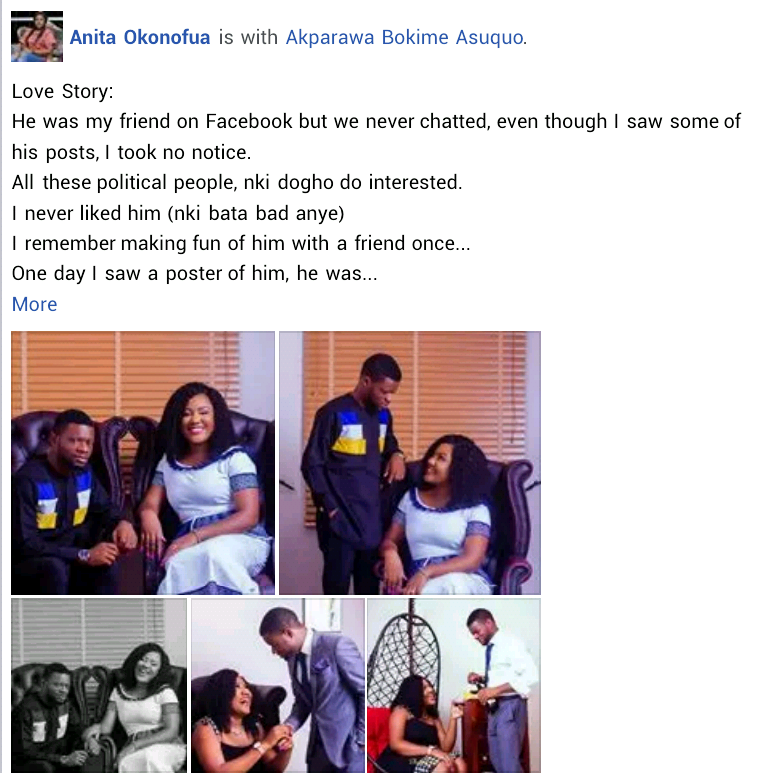 Lady set to wed man she used to make fun of on Facebook, shares their love story (Photos)