Olawale Ashimi, the Nigerian music maker who is more popularly known as Brymo, is known to be in a class of his own when it comes to making music.

The Ara singer practically set blogosphere aflame after a video of his performance in London surfaced on the Internet. For the performance, Brymo wrapped a piece of clothe around his loins while his butt was left bare.

In a chat with Sunday Scoop, Brymo explained the reason for his choice of clothing.

“That was the way our forefathers used to dress before the arrival of the West. As a matter of fact, some months ago, a picture circulated on the Internet of a wealthy Igbo farmer who dressed that way in 1930. I just wanted to remind people of our past. It surprises me that people are shocked whenever I dress that way. That was the same way I dressed in the video for my song, Heya. In this part of the world, we are mostly consumers; not creators. If the advanced world should come here and take all of their technologies, we would be left naked.

“However, I appreciate the people who follow my music and see it as a form of artistic expression. Those are the people I do this for. For those who don’t like it; sorry, I don’t know what to do about that.”

Meanwhile, the singer also admitted that he was often misunderstood.

“Yes, I am often misunderstood because some people don’t understand what I do. Most of these people are not in the entertainment industry; so, they don’t really understand the concept behind the art. I don’t have a problem with the fact that the mainstream industry doesn’t celebrate me because they only celebrate those they can control. I had already become a musician before finding out how the music industry works. I had two options – to either pack my bags and run or stay. A lot of things are wrong with the music industry as it is currently set up because there is no structure. After releasing an album, an artiste is supposed to take a break for about a year or two before recording another album; but it is not so here.”

Brymo noted that most international companies sign Nigerian artistes with the intention of exploiting them.

“When it comes to international deals, I have had about three offers and we took one with PMG, a record company based in Oklahoma, USA. The deal lasted for a year and I decided to be independent after that. I was also offered a deal by Sony but we didn’t take it because they were not ready to give us what we asked for. My experience with foreign labels has shown that they are more interested in taking our catalogue away. In the future, all our musicians would be depending on foreigners to pay them royalties.” 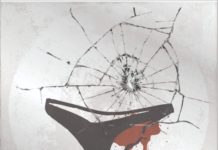 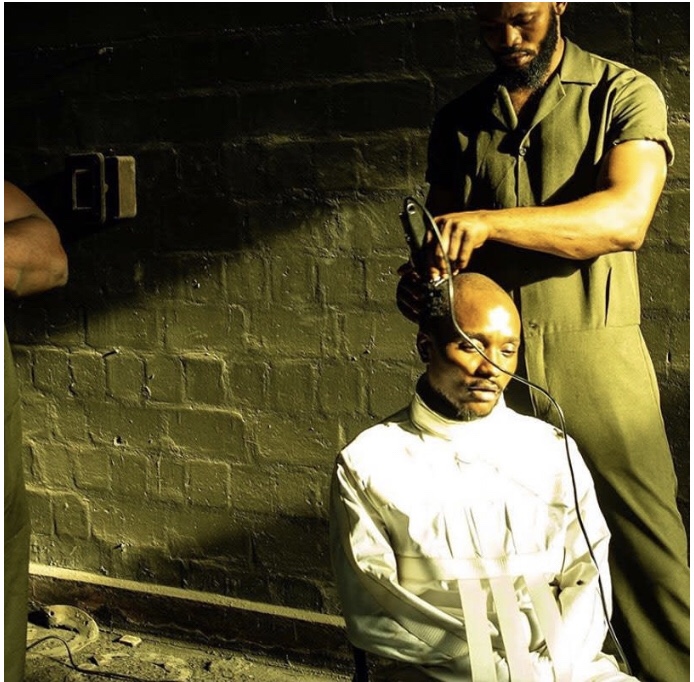 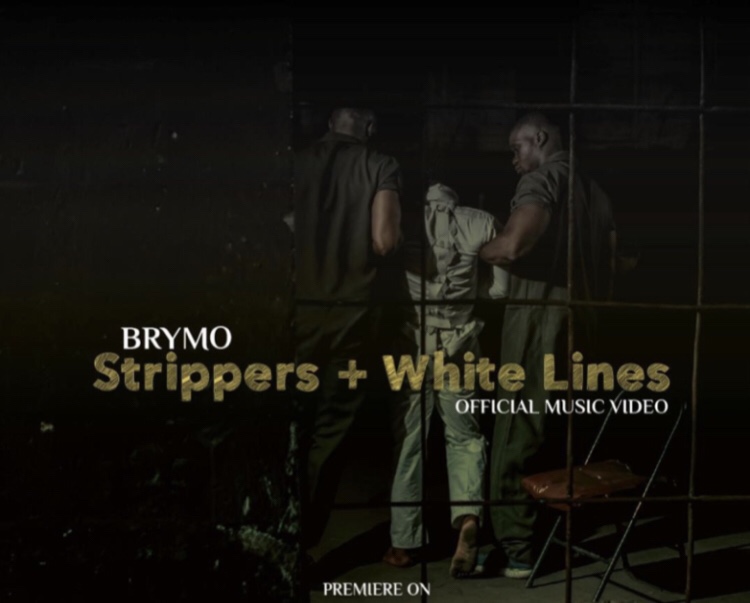 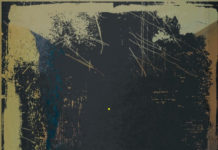 NEW MUSIC: Brymo – Take Me Back To November + The In Between