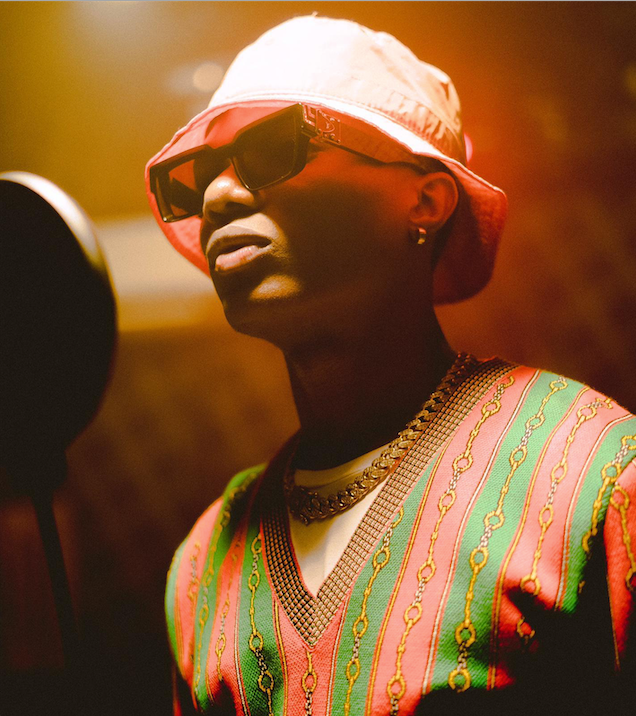 Earlier this month, WizKid kicked off his album campaign with the launch of “Ghetto Love” single and video. The video already has 2.4 million views and “Ghetto Love” was immediately added to BBC 1Xtra’s playlist and has picked up plays on Radio 1, Capital Xtra, FunX (Netherlands), bigFM (Germany) and Generations (France).

We are working towards the release of WizKid’s next album Made In Lagos and targeting a launch in Late October or November. Official release timeline will be shared imminently. WizKid will be headlining BBC’s 1Xtra Live Festival on October 5th.

WizKid will be headlining 1Dance Africa 2019, Australia’s first-ever Afrobeats festival, on October 11th in Sydney and October 12th in Melbourne. He also begins his own Starboy Festival tour run on October 18th in Manchester and follows up with dates in London @ O2 Arena on October 19th and Paris on October 26th. 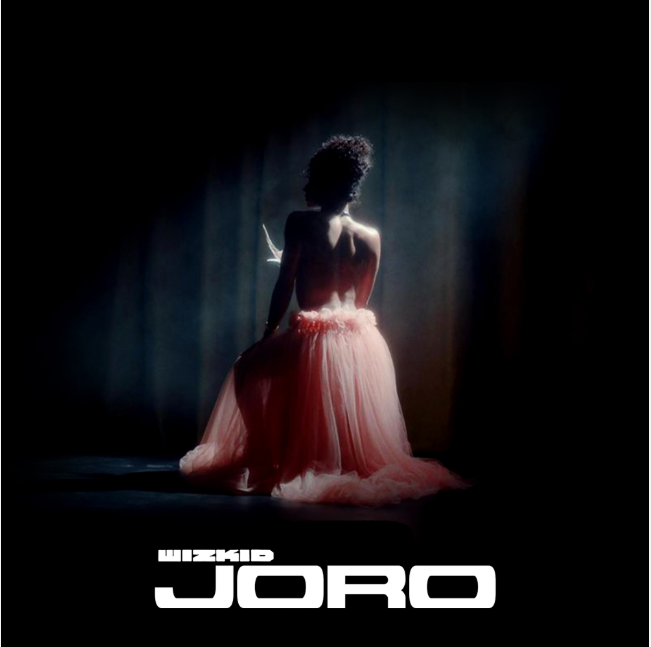