Argentina football legend Diego Maradona has offered to coach his national team for free after their failure at the 2018 FIFA World Cup in Russia.

His desire comes eight years after the 57-year-old former Napoli star coached Argentina in which they were sent out of the 2010 World Cup in South Africa by Germany. And since he was axed from the national team after the 2010 World Cup exit, Diego Maradona has only coached two club sides in the United Arab Emirates.

He was at the stadium in Kazan last weekend where he watched how Argentina were beaten 4-3 by France in the knock out stage of the FIFA 2018 World Cup. And when asked if he would love to be in charge of the team again even though the contract of current handler Jorge Sampaoli will expire in 2022, he says: ”Yes, and I would do it for free. I wouldn’t ask for anything in return,” Maradona said on a Venezuelan TV show according to Dailymail. 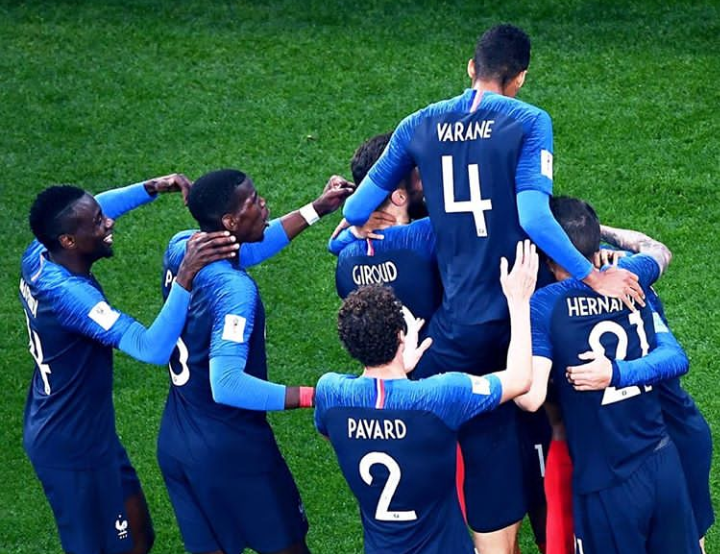 #WorldCup2018: Argentina crashes out of World Cup as France defeat them 4-3