The football star is pictured with his son at a football field in Turkey.

Jay Jay and his son were both in Turkey for the Samuel Eto’o charity football match which was later postponed due to a failed military coup in Turkey, last week.

Jay-Jay Okocha shades Pres. Buhari after being asked a question about the beautiful Croatian President (Video) 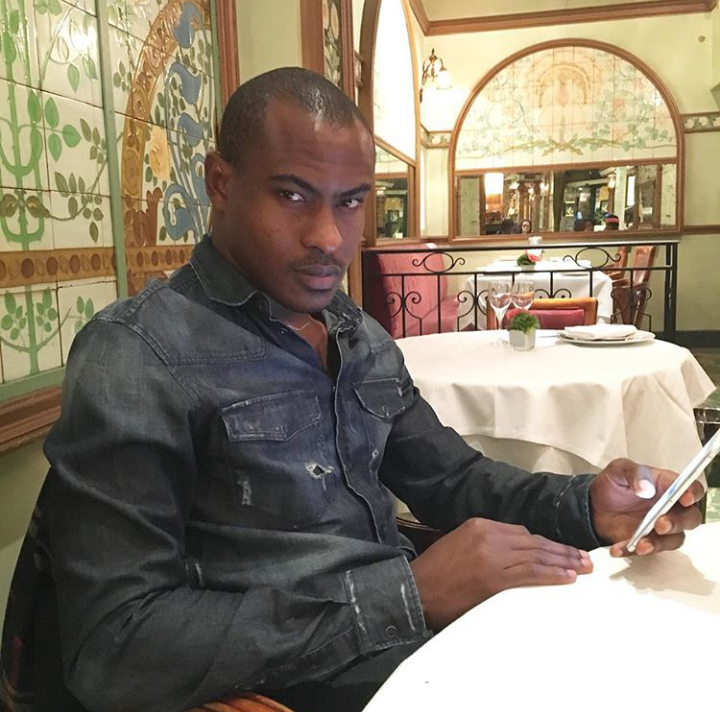