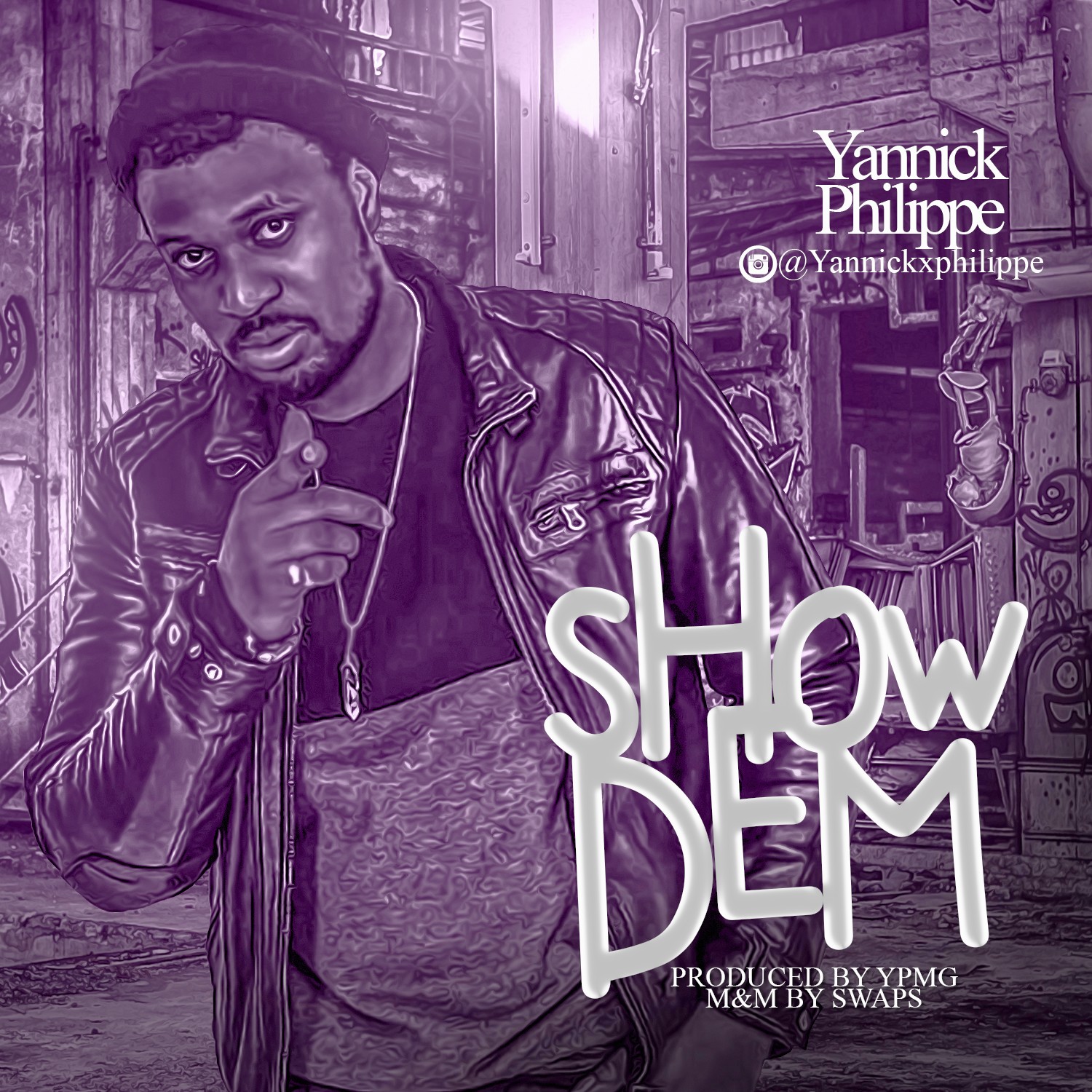 YP aka Yannick Philippe has been recording more songs at the studio after the release of his Mixtape, the track “Show Dem “ is a mix of Afro-dancehall and rap created to make the ladies dance.

Yannick Philippe will also release another single called “100 %” as well so follow him on insta @yannickxphilippe for more updates and music.